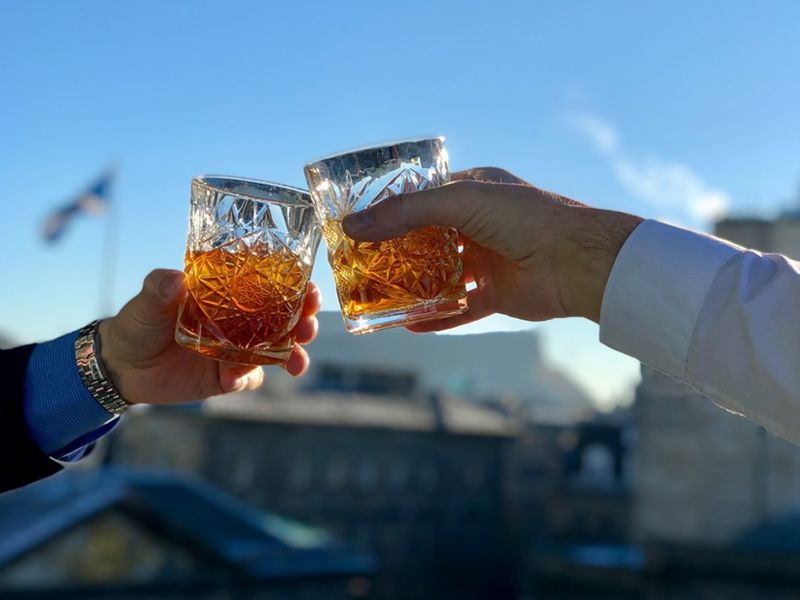 HARVEY NICHOLS, EDINBURGH INVITE DINERS TO RAISE A TOAST TO BURNS THIS JANUARY

To celebrate Scotland’s national poet, Robert Burns, Harvey Nichols, Edinburgh is delighted to announce a special Robert Burns Celebration Menu, due to launch 24th January. The menu will be available to diners for one week only from 24th to 29th January and will consist of a classic Scottish three course menu featuring traditional dishes using locally sourced ingredients.

Diners will be invited to begin with a firm Scottish favourite of Cullen Skink, made using smoked North Sea haddock and served with St Andrews cheddar crouton. Patrons will then dine with a traditional main course of haggis, neeps and tatties served with a Stornoway black pudding bon bon, crispy parsnips and a caramelised onion jus. Finally, customers can finish on a quintessentially
sweet note with a delicious cranachan, featuring raspberries, whisky oats and honey cream.

Customers wanting to indulge further can round off their meal and raise a toast to the bard with a dram of Glengoyne 10 Year Old Single Malt Scotch Whisky.*