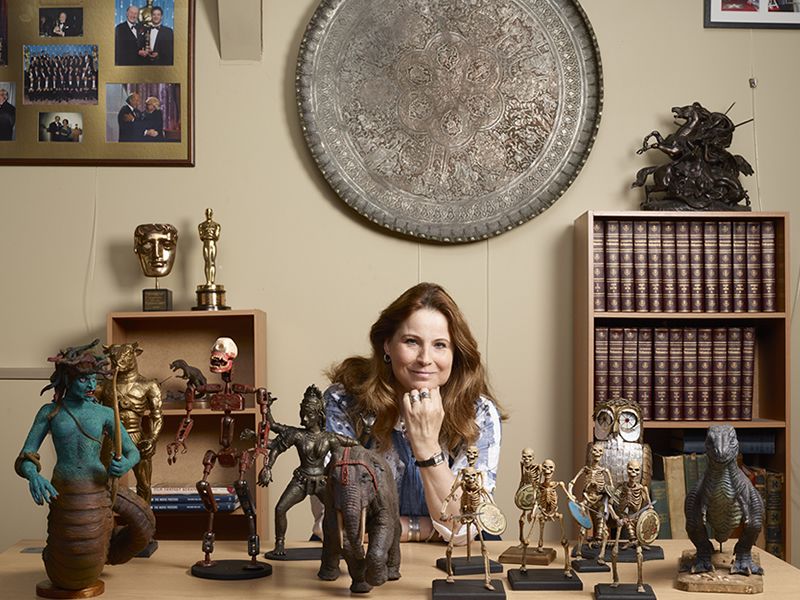 The Saltire Society today announced the shortlists for the 2021 Scotland’s National Book Awards. The winners of all ten prizes, as well as the Saltire Scottish Book of the Year and the recipient of the second Lifetime Achievement Award, will be announced at a ceremony in Glasgow on Saturday 27 November.

Scotland’s National Book Awards, co-ordinated by the Saltire Society, recognise work across six literary categories (Fiction, Non-Fiction, Research, History, Poetry and First Book) and three publishing categories (Publisher, Emerging Publisher and Cover Design). An additional award, The Calum MacDonald Memorial Award for the publisher of an outstanding example of pamphlet poetry published during the previous year is presented in partnership with the Scottish Poetry Library. The Awards see the winner of each book Award receive a cash prize of £2,000 and go on to be considered for the top prize of Saltire Scottish Book of the Year, receiving a further £5,000. There are also three industry awards; Publisher of the Year and Emerging Publisher of the Year which are presented in partnership with Publishing Scotland and Book Cover of the Year which celebrates the enormous talent in Scottish design and the importance of the relationship between the designer, publisher and author.

Sarah Mason, Director of the Saltire Society, said: “We are delighted to be back celebrating Scottish books and publishing through Scotland’s National Book Awards. The last two years have been difficult for everyone, but the strength and resilience we have seen from our publishers, authors and designers is inspiring. Scotland’s National Book Awards have a long history of celebrating the richness of work happening in Scotland and the 2021 Awards are another stellar year. Congratulations to all our Shortlistees.”

Shortlisted books for 2021 include voices from Scotland’s working class with Booker Prize-winning Shuggie Bain by Douglas Stuart (PanMacmillan/Picador), Jenni Fagan’s Luckenbooth (Penguin/Randomhouse) and Scabby Queen by Kirstin Innes (Fourth Estate, HarperCollins) in the Fiction category. The Scots vernacular is celebrated in Ely Percy’s Duck Feet (Monstrous Regiment Press) and Graeme Armstrong’s The Young Team (Pan Macmillan/Picador) in the First Book Category. A wide range of topics ranging from Scotland’s abandoned islands, video games, early forensic detective work and graveyards are all covered in the Non-Fiction category while three books exploring the Gaelic language and legacy have made the shortlists – Nàdar De by Peter Mackay (Acair) in the Poetry Category, Wilson McLeod’s Gaelic in Scotland: Policies, Movements, Ideologies (Edinburgh University Press) in the Research Category and Gaelic Influence in the Northumbrian Kingdom: The Golden Age and the Viking Age (Boydell & Brewer) by Fiona Edmonds in the History Category.

The Scottish National Book Awards have been awarded by the Saltire Society since 1937 and in 2021 are supported by The Turtleton Charitable Trust. All entrants must be born in Scotland, live in Scotland or their books must be about Scotland.

The winners of each category will receive a bespoke Award created by Inverness-based artist Simon Baker of Evergreen Studios. Winners of all the Awards will be announced at a ceremony at Waterstones in Sauchiehall Street in Glasgow on the evening of Saturday 27 November attended by the judges, shortlisted authors and publishers. The ceremony will be live-streamed and tickets to watch online are available from Wednesday 17 November on www.saltiresociety.org.uk

As part of Book Week Scotland, The Saltire Society is proud to present two of the brilliant new voices in Scottish literature - Graeme Armstrong and Vanessa Harryhausen - both shortlisted for the First Book Award, in an online conversation with Niall Campbell on Wednesday 17 November at 7.30pm.

The Webinar is free to join following advance registration via www.saltiresociety.org.uk