Koor, a free app making individual choral practise enjoyable, launches a series of festive workshops to enable people to share the joy of singing from the safety of their own homes. 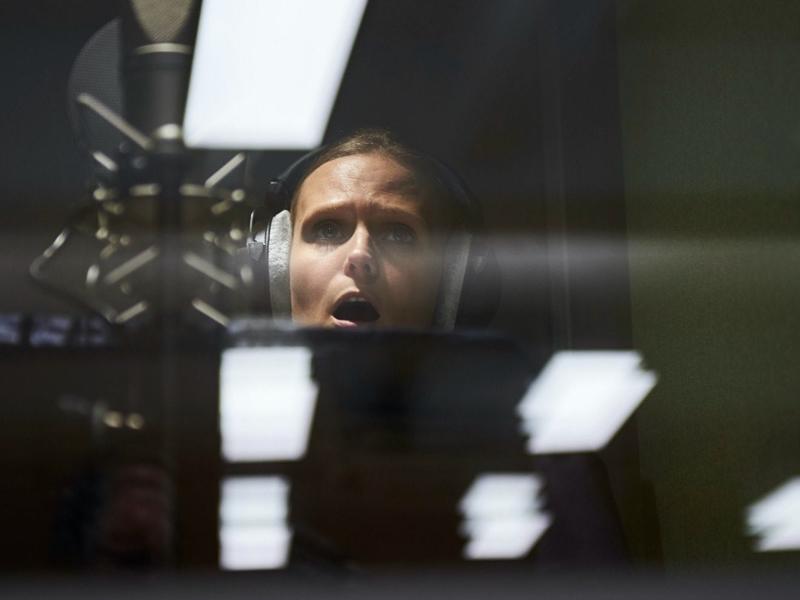 Taught by singers from some of the world’s top professional choirs, workshops will enable people to share the joy of singing from the safety of their own homes.

Koor, a free app that helps choral singers learn, improve and enjoy singing, has launched a series of festive workshops that will enable people to share the joy of singing from the safety of their own homes this year.

Taught by singers from some of the world’s top professional choirs, the programme has been designed to restore the joy of singing and will offer a choice of 3 different courses, culminating in exclusive online performances each work, streamed live from Saint John’s Smith Square and the Painted Hall of the Old Royal Naval College, London.

Simon Capet, founder and CEO of Koor comments, “The ever-changing guidelines and fear of a pre-Christmas widespread lockdown makes this a time of year where most choral singers will miss singing together the most.

“Not being able to sing together in summer has been hard, but Christmas is the time where we all look forward to concerts and carol services bringing us all together to share and enjoy the music, and that is exactly why we have created these workshops.”

Each of the three courses will be led by singers from some of the world’s top professional choirs and will help with developing not only an understanding of each work but choral and vocal technique as well.

Programme 1: Messiah - G. F. Handel - What would Christmas be without at least something from Messiah? Let’s explore the Christmas section of this well-loved Oratorio.

Programme 2: Mass in C - Ludwig van Beethoven - 2020 is the 250th anniversary of Beethoven’s birth. Celebrate by learning his glorious Mass in C.

Following months of planning (and re-planning), the Edinburgh International Children’s Festival has announced its 2021 hybrid programme of online and outdoor theatre and dance for young people.

One of Scotland’s most successful young restauranteurs has announced plans to open an exciting new destination restaurant in Edinburgh’s New Town, just in time for summer.

To celebrate 5 years of Invisible Cities, the team are inviting all supporters, partners and customers to take part in a virtual mile-covering challenge, whilst raising vital funds!

The Holyrood Distillery Courtyard Bar is Back!

Holyrood Distillery’s Courtyard Bar is set to return on 26th April with a range of carefully selected drinks from local independent brewers and distillers and a delicious food menu.

The World Pipe Band Championships 2021, due to take place at Glasgow Green in August has been cancelled

The event, which would normally attract around 200 bands from around the world to compete, is expected to return to Glasgow in 2022.

Enjoy a holiday steeped in history at Rowallan Castle

For anyone looking for a holiday steeped in history then look no further than Old Rowallan Castle in Ayrshire.

Paper Tiger has partnered with Robert Smail’s Printing Works to design, print and typeset a brand new range of cards to mark the 40th birthday of a specialist Scottish stationer.

Scotland’s most famous historic heritage sites, including Edinburgh Castle, Stirling Castle and Urquhart Castle, are getting set to lower their drawbridges!

As hospitality businesses across the country get ready to reopen from April 26th, we share the plans of some of Scotland's finest dining establishments!

Families encouraged to step in the right direction this spring

Dobbies has announced the launch of its first-ever ‘Not Your Average Gardener’ awards, to find the UK’s best and most dedicated gardeners, including children and young people.

Scotland's favourite adult-only alternative night out, Fore Play Crazy Golf has today announced the relaunch of both their Glasgow and Edinburgh venues!

Visit Shepherd House, a constantly evolving artist’s garden that never stands still, with lots of surprises including a shell house built in 2014, lavender parterres, a rill and fountains!