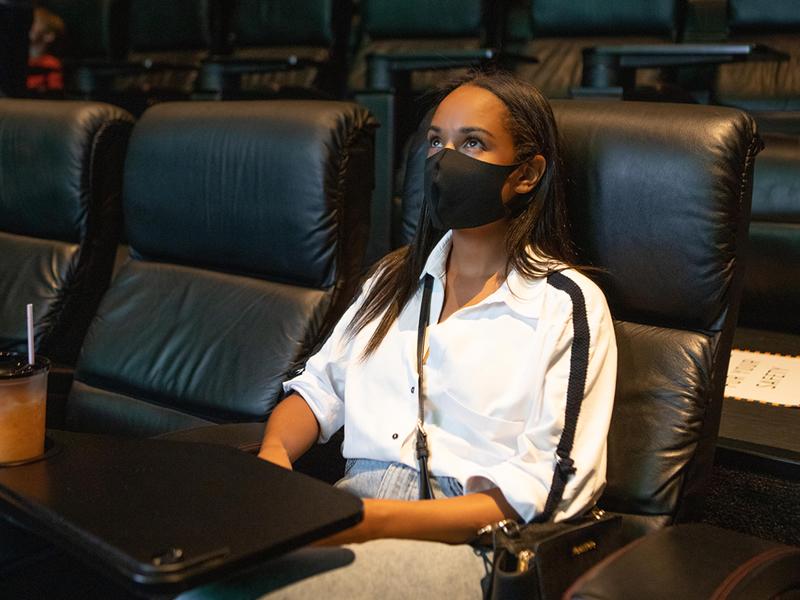 Many Scottish families may be wondering how to fill their half term but with hours of top quality entertainment up on the big screen, Vue offers an escape for everyone.

Families can dive back into the cinema with the new release of swashbuckling adventure, Two By Two: Overboard! arriving at Vue sites this October. Get ready to set sale with all creatures great and small as Noah’s Ark drifts on the open seas in this animated family film. After weeks with no land in sight and food stocks running low, best friends Finny and Leah try to keep the fragile peace between the carnivores and herbivores on the ark.

Parents and children can escape from one dramatic world into another in new release Away, which follows a boy travelling across an island on a motorbike as he escapes from dark spirits and attempts to get back home.

If you’re in need of wholesome laughs, stand-alone sequel Cats & Dogs 3: Paws Unite promises pet-oriented family fun. In this action comedy, Gwen the Cat and Roger the Dog are secret agents who covertly protect and save the world without humans ever finding out.

The legendary Elfkins of Cologne are back at Vue this half term in a hilarious, colourful and uplifting story about being accepted no matter how big or small you are. Elfkins – Baking a Difference follows the adventure of a fearless gnome who escapes the underground they have been living in for over 200 years. They soon discover that it’s not all doom and gloom in the upper world with humans.

Those looking to catch classic content up on the big screen where it belongs will have plenty to choose from. Family highlights over half term include silver screen classics such as, Harry Potter and the Half Blood Prince; Hocus Pocus; Star Wars: The Empire Strikes Back and Spider-Man: Into the Spider-Verse.

Eduardo Leal, Head of Screen Content at Vue Entertainment, said “We are thrilled to welcome families to the big screen this half term so parents can switch off and kids can immerse themselves in some great stories.”

“This half term Vue continues to bring a number of blockbuster films back to the big screen, where they belong, from fantastical adventures to hilarious animations that’ll make the whole family laugh.”

Tickets are now available from myvue.com.