The Real Mary King's Close located underneath the famous Royal Mile in Edinburgh has announced it will re-open to the public this Saturday, 18th July! 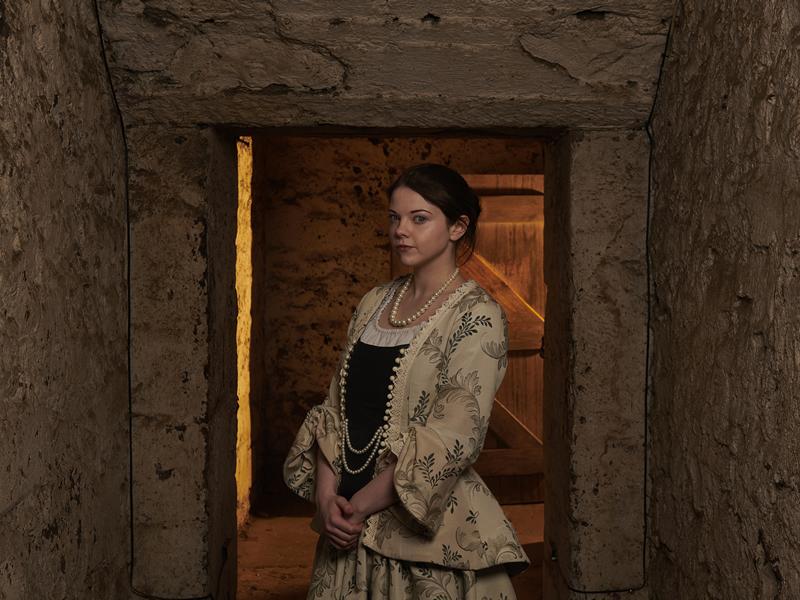 The five-star attraction, which features a warren of uniquely preserved 17th century streets, has spent lockdown redesigning its tours to ensure the safety of staff & visitors, preparing some exciting new tour features, as well as conducting some research into Edinburgh’s plague history.

The tours will run at 50% capacity to adhere to the government’s social distancing guidelines. Signage, screens, and floor markings have been installed throughout the historical hidden close. Staff will be wearing masks and gloves where applicable and will maintain a social distance at all times. Hand sanitisers have been installs at intervals throughout the attraction, and a new strict cleaning regime has been implemented between each tour. The attraction has been given “Good to Go” status by VisitScotland and guests can prepare for their visit beforehand by checking out the “Know before you Go” web page.

Visitors will get the chance to delve into Edinburgh’s murky history, exploring rooms, nooks and crannies that were once inhabited by some of the city’s most influential people, including Edinburgh’s first plague doctor, Joannes Paulitius and Mary Queen of Scots herself.

Paul Nixon, General Manager of The Real Mary King’s Close, said: “We are really looking forward to welcoming back new and returning visitors this week. Watching tourism come back to life throughout the city has been really encouraging. When Covid-19 came about there was a feeling of uncertainty amongst tourism businesses, I am now feeling hopeful that Edinburgh can start to confidently welcome tourists back with open arms.

“We have reduced our tour sizes down to a maximum of 16 from 21 which we actually think is a positive change as it will improve the tour experience. I’m also really pleased to announce the new additions which we’d planned to unveil prior to lockdown including a room completely designated to one of our most popular characters, the plague doctor. As part of the room’s creation we commissioned a study by Dr Aaron Allen from the University of Edinburgh to carry out research comparing the Covid-19 pandemic to the plague outbreak in the 1600s. It’s really interesting to see the similarities albeit 400 years apart with social distancing, cleanliness and education being the most effective weapons against the outbreak in the 17th century.”

The first tour on Saturday will start at 10am. For the full tour schedule and for advance bookings visit www.realmarykingsclose.com