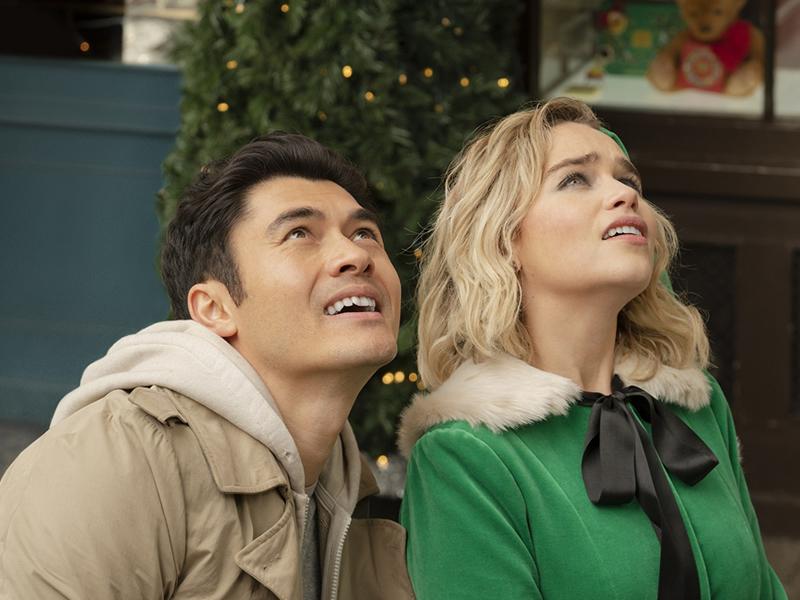 The all-time great of the ballet world and quintessential Christmas experience, The Nutcracker will be screened at Vue on Tuesday 17th December. This glorious production performed by The Royal Ballet is a display of pure perfection.

On the night of Christmas Eve, Young Clara is swept away by the magician Herr Drosselmeyer and finds herself on a magical journey through the Land of Snow to the Kingdom of Sweets. Viewers of this special screening can expect an enchanting score, magnificent stage designs, and captivating dancing.

It’s the run up to Christmas, and serial poor-decision-maker Kate (Clarke) wants to give up her hopes for the holiday season. She’s been forced out of her apartment, and so begrudgingly has to spend the festive period with her ever-critical mother (Thompson).

However, things turn around when the suave, confident and handsome shopper Tom (Golding) crosses her path during a shift.

The big screen entertainment continues into the New Year, with the ever-popular André Rieu performing a musical celebration of his life in André Rieu: 70 Years Young and a celebration of the best theatre of the past year with NT Live’s Best of 2019 season in January.

Both of these and more making ideal Christmas presents for big screen lovers and a special treat to see in the new year.

Johnny Carr, Event Cinema Manager at Vue UK and Ireland, said: “We are so excited to be hosting such a wide variety of special events at Vue for the festive season. Customers are sure to get in the spirit of Christmas whether they are fans of the traditional productions or looking forward to the special seasonal screenings, all of which we are bringing in high quality picture, sound and comfort.”