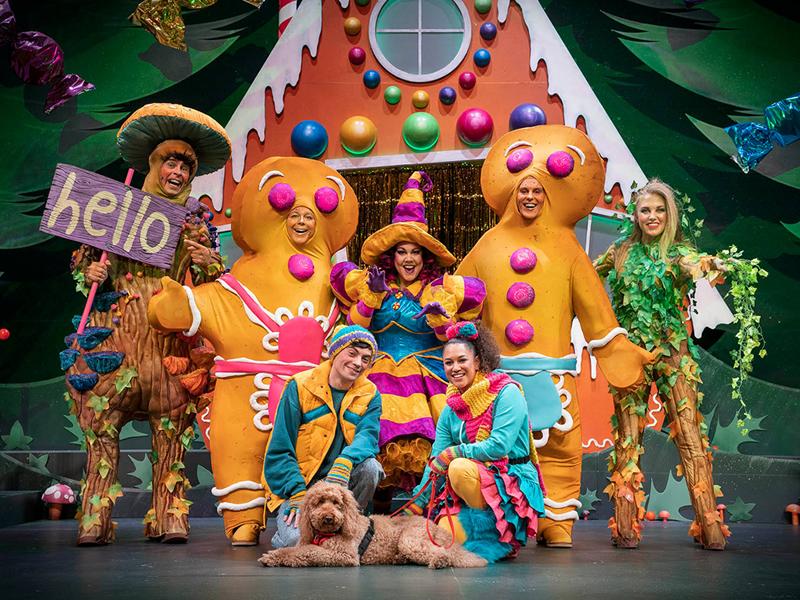 Families are set to be taken on a winter adventure through an enchanted forest, as the adaptation of the fairytale classic unfolds. The siblings have to overcome the perils of the deep, dark wood, but with the spirit of ‘never giving up’ and the help of the magical woodland creatures, the pair prove that the only thing that matters is being together at Christmas.

The energy and backdrop of the 1980s inspires Hansel and Gretel’s themes, including music and period costumes, whilst continuously incorporating the core message: to never give up.

Johnny Carr, Event Cinema Manager at Vue UK and Ireland, commented: “We’re delighted to once again host the CBeebies Christmas Show at Vue, and we are sure that after its previous success it will prove highly popular with families.

“Kids are in for a Christmas adventure with their favourite fairytale characters, and they can watch it all in the comfort of our screens with the highest picture and sound quality.”