Hard Rock Cafe Glasgow and Edinburgh will serve up a rockin meal for guests this Thanksgiving!

Hard Rock Cafe® Glasgow and Edinburgh will extend a warm holiday welcome to guests this Thanksgiving by serving up a limited-time turkey meal on Thursday, 28th November! 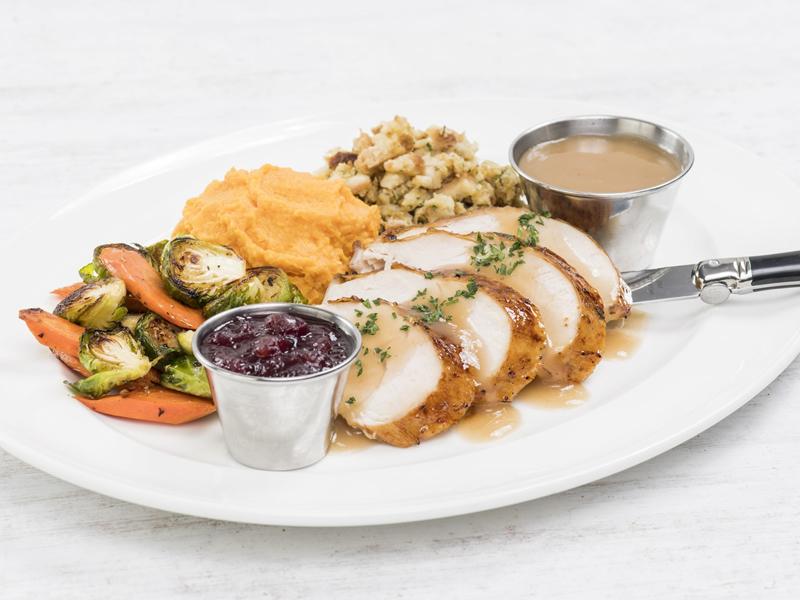 In addition to the traditional Thanksgiving menu, guests can also enjoy a slice of Hard Rock’s Pumpkin Pie, served with caramel sauce, toasted walnuts and house-made whipped cream. Those who want to truly savor the experience can also indulge in a Holiday Espresso Martini, chilled and served with Grey Goose Vodka, Kahlúa® and fresh brewed espresso, as the cherry on top to the perfect Thanksgiving spread.

Hard Rock Cafe Glasgow + Edinburgh will be open from for guests to enjoy a delicious Thanksgiving meal. Those looking to remix the traditional Thanksgiving dinner can also choose from Hard Rock’s new menu that puts the spotlight on its award-winning Steak Burgers, such as The Original Legendary® Burger and Double Decker Double Cheeseburger, Instagram-worthy Boozy Milkshakes, Sliders, Shareables and more.

Those looking to dine at Hard Rock Cafe Glasgow + Edinburgh can make a reservation by visiting www.hardrockcafe.com.