Fans of Anna and Elsa can now get tickets for Disney’s enchanting sequel Frozen 2, which is set to be released in Vue Edinburgh Omni and Vue Edinburgh Ocean on the 22nd November. 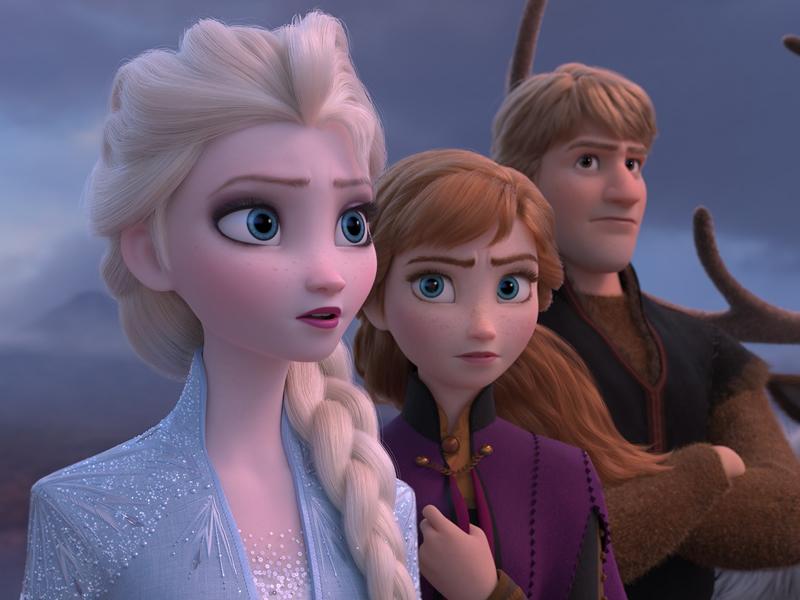 THE wait is over, as fans of Anna and Elsa can now get tickets for Disney’s enchanting sequel Frozen 2, which is set to be released in Vue Edinburgh Omni and Vue Edinburgh Ocean on the 22nd November.

These adored characters embark on a dangerous journey to discover the secrets and origins of Elsa’s magical powers, and will learn whether those powers are enough to save the kingdom of Arendelle, which is plagued by apocalyptic weather.

In the years since our last trip to the magical kingdom, the family favourite film has grown into a Broadway musical, and is set to become a fixture on London’s West End scene next year.

Johnny Carr, Event Cinema Manager at Vue UK and Ireland, commented: “We are delighted to be hosting Disney’s musical extravaganza Frozen 2, and with new characters, new songs and an exciting plot promised we are sure it will exceed all expectations. It has a huge fan following and so we are sure it will be hugely popular with families and friends alike.

“As always, we will be delivering the film through the best audio and sound quality available in big screen entertainment.”

RZSS is thrilled to say that one of their Highland Wildlife Park team was Highly Commended in the annual BIAZA photography competition.

Edinburgh Council has begun a three-stage phased plan for the reopening of its libraries and community centres, with the second and third stages being subject to committee approval.

Harvey Nichols, Edinburgh is delighted to announce that Forth Floor dining will return on Wednesday 29th July.