This Halloween you can expect a frightful array of screenings at Vue Edinburgh Omni and Ocean, including classic films, brand new horror releases and spooky theatrical extravaganzas. 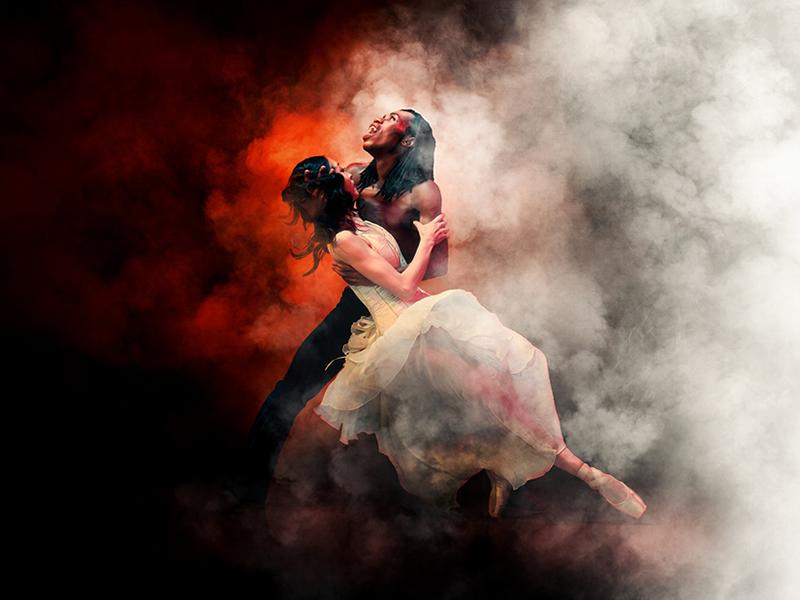 Johnny Carr, Event Cinema Manager at Vue UK and Ireland, commented: “We are thrilled to present a whole lot of spooky at the big screen this Halloween. It’s time to ramp up the scares and screams and to watch these haunting performances on the big screen. It is the perfect combination of timeless classics and modern adaptations to suit all audiences.”

Who you gonna call? A special 35th Anniversary presentation of Ghostbusters is showing at Vue Edinburgh Omni and Vue Edinburgh Ocean from Saturday 26th October. Whilst this classic 80s horror-comedy is more likely to make audiences laugh than scream, it is sure to get people in the spooky spirit for the Halloween season. Starring Bill Murray, Dan Aykroyd, Ernie Hudson and Harold Remis as woeful paranormal ‘practitioners’, this memorable screening features a cast and filmmaker on-screen reunion as well as newly revealed and rarely-viewed alternate takes.

If you’re in the mood for something more terrifying then Stanley Kubrick’s masterpiece The Shining will be on screen at Vue Edinburgh Omni from Friday 18th October. ‘Essentially unclassifiable, endlessly provocative and profoundly disturbing’ is how Martin Scorsese describes this psychological horror drama based on Stephen King’s best-selling novel. The plot follows a family man (Jack Nicholson) going insane as he takes care of the Overlook hotel, which holds a long and violent past.

Supposing the original of The Shining ignites your thrill of horror, the brand new sequel, Doctor Sleep, will be released on Halloween night, Thursday 31st October. This intense horror, starring Rebecca Ferguson, Kyliegh Curran and Ewan McGregor, explores addiction and the haunting effects of childhood trauma. Time has passed since the nightmarish events at the Overlook Hotel but Dan Torrance is forced to face the terrifying demons of his past to save a similarly gifted young girl who desperately wants to escape a sinister cult.

For something different this Halloween, the Northern Ballet’s performance of Dracula is coming to Vue Edinburgh Omni and Vue Edinburgh Ocean for special live screenings. This is ballet with a dramatic bite; a haunting tale of passion and immortality played out through sensuous dancing and gripping theatre, featuring darkly Gothic sets and costumes. Artistic Director David Nixon OBE, is resurrecting Bram Stoker’s classic horror story, and will present eerie music by Alfred Schnittke, Arvo Pärt, Michael Daugherty and Sergei Rachmaninov.

Tickets for all shows and others can be booked at www.myvue.com

A critically endangered swift parrot chick born at the Royal Zoological Society of Scotland’s Edinburgh Zoo has successfully fledged the nest after hatching in July.

Midlothian Tea & Blether, run by Carol Hamilton from Alzheimer Scotland, is an informal social group for people living with dementia.

The home of the ultimate big screen experience was re-launched for film-lovers in Edinburgh on Friday 7 August, just in time for this year’s most anticipated blockbusters, Tenet!