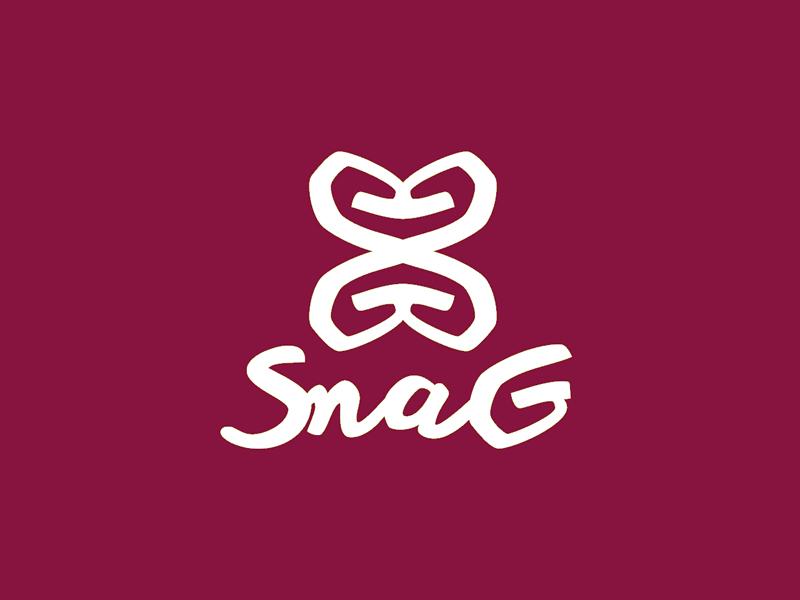 This year the The Edinburgh Gaelic Festival will run from Friday 6 November until Friday 13 November, and is taking place online, co-sponsored by the City of Edinburgh Council and the University of Edinburgh.


All information (whether in text or photographs) is supplied in good faith but should not be relied upon as being a statement of representation or fact. We take every opportunity to ensure the details for Edinburgh Gaelic Festival are accurate, please contact us at hello[@]whatsonnetwork.co.uk if any of the above information is incorrect.

Burns&Beyond with Johnnie Walker returns in January 2021, celebrating the life and legacy of Robert Burns through traditional and contemporary art and culture from across Scotland and Beyond!
Read more

The Fringe can't go ahead as planned this summer but get ready for a reimagined 2020 Fringe!
Read more

The Edinburgh Horror Festival, or EHF as all the cool kids call it, is a multi-art-form event and one of the most popular Hallowe'en events in Edinburgh.
Read more

Edinburgh's Festival of Ireland is a celebration of the city`s own Irish community around St Patrick's Day each year.
Read more