Edinburgh International Festival has a series of new recorded activity, which will be viewable throughout August on our YouTube channel. 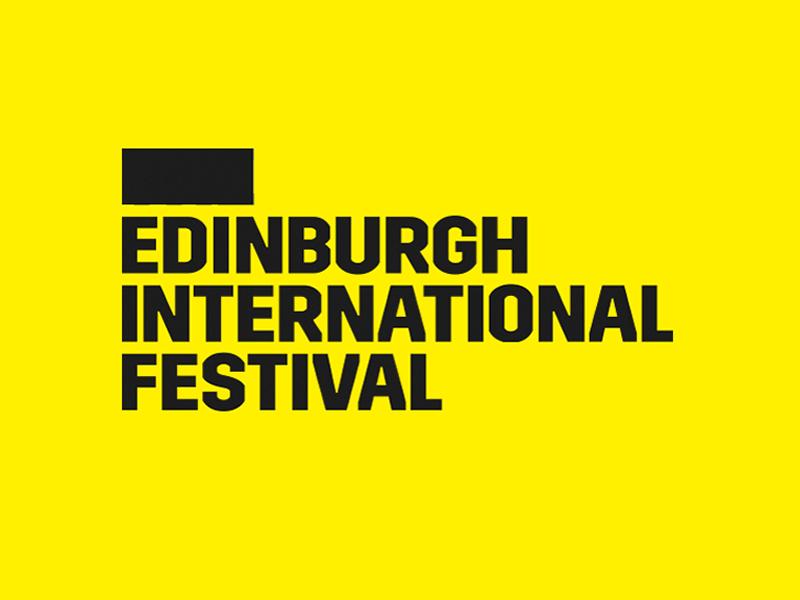 Covid-19 has not dimmed the creativity of artists, nor the enthusiasm of all the people who make Edinburgh’s festivals. My Light Shines On is an act of optimism and solidarity: a series of world-class artistic interventions celebrating a spark that still burns bright. For the first time since lockdown began, artists have returned to the venues they love to make theatre together, to play music together, to sing together, to dance together and to light up the skies together.

On 8 August, we celebrate what would have been the opening weekend of the 2020 festival season. A specially commissioned film featuring new work from artists across genres airs on our YouTube channel, Facebook Live and BBC Scotland at 9.30pm. The film features famous faces from festivals across the years, as well as collaborations with other Edinburgh festivals.

This unique broadcast launches a series of new recorded activity, which will be viewable throughout August on our YouTube channel.


Every August, the Edinburgh International Festival transforms one of the world's most beautiful cities, presenting three exhilarating weeks of the finest creators and performers from the worlds of the arts - for everyone.

Edinburgh's six major theatres and concert halls, a few smaller venues and often some unconventional ones too, come alive with the best music, theatre, opera and dance from around the globe.

All information (whether in text or photographs) is supplied in good faith but should not be relied upon as being a statement of representation or fact. We take every opportunity to ensure the details for Edinburgh International Festival are accurate, please contact us at hello[@]whatsonnetwork.co.uk if any of the above information is incorrect.

The Fringe can't go ahead as planned this summer but get ready for a reimagined 2020 Fringe!
Read more

Festival of Museums is a three day celebration of Scotland’s museums & galleries with events during the day & night!
Read more

Explore large and small gardens of horticultural interest throughout Edinburgh, the Lothians and all of Scotland thanks to Scotland's Gardens Scheme!
Read more

Gather Festival, an annual festival which celebrates the diverse communities & culture of the University of Edinburgh.
Read more

Scotland's annual Doors Open Days festival is going digital, giving you online access to lots of fascinating buildings across Edinburgh and beyond, each weekend in September!
Read more

Take One Action Film festival returns to Edinburgh between the 18th and 29th September, to celebrate the people and the films that are changing the world!
Read more