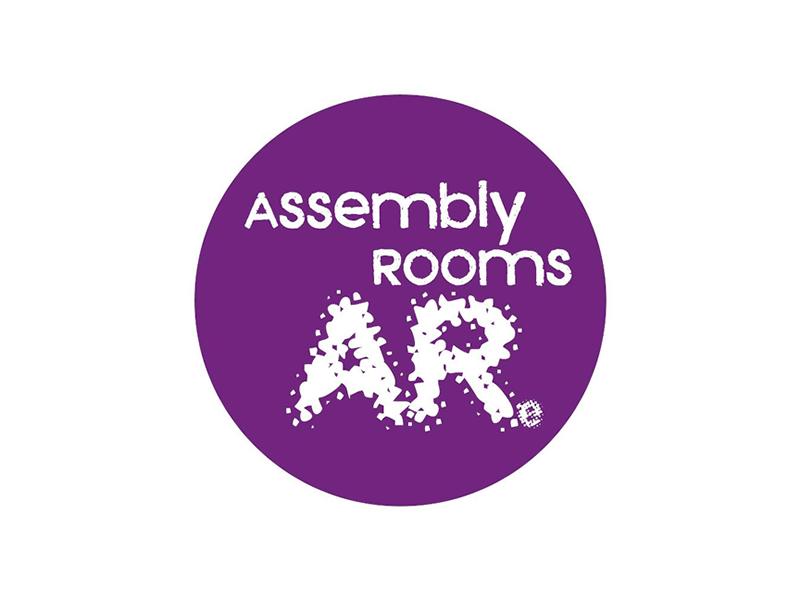 Welcome to one of Edinburgh City Centre's largest and most impressive multi-purpose unique event spaces, perfect for any occasion from conferences, dinners and performances to exhibitions, seminars and weddings.

Timeless elegance and beauty combine with everything you would expect from the most modern of venues: enormous crystal chandeliers, gleaming gold leaf and giant gilt mirrors reflect the history and tradition of the building, while the very latest technology has been discreetly incorporated following an extensive restoration.

For more than two centuries Assembly Rooms has been at the very heart of the capital and touched the lives of almost all of its residents. It has hosted both monarchy and celebrity royalty, played its part in two world wars and celebrated artistic excellence.

Following a major redevelopment completed in 2012, this important Georgian venue has been transformed into spaces fit for contemporary use, but with their architectural significance preserved and enhanced. Restored to their former glory, our Ballroom, Music Hall, Drawing Rooms and Crush Hall are providing elegant backdrops for formal and informal occasions, day and night.

The spectacular rooms provide versatile spaces for all occasions catering for events from 10 to 1000. The Music Hall and Ballroom are the largest and most stunning spaces with a further nine rooms catering from 10 boardroom style up to receptions for 120.

Assembly Rooms Edinburgh is THE place for inspirational and charismatic events of all types, always guaranteeing the most memorable occasions in this simply breathtaking venue

All information (whether in text or photographs) is supplied in good faith but should not be relied upon as being a statement of representation or fact. We take every opportunity to ensure the details for Assembly Rooms are accurate, please contact us at hello[@]whatsonnetwork.co.uk if any of the above information is incorrect.

Boasting the finest names on the circuit, a top-notch night of comedy is always guaranteed.
Read more

North Edinburgh Arts provides opportunities for individual and community development through contact with the professional arts, particularly for Forth...
Read more

Summerhall is open to the public all year round and hosts events in all the City’s major festivals. But it’s far more than Edinburgh’s newest and...
Read more

The Church Hill Theatre is a former church in the Morningside area of Edinburgh, designed in the late 1800s by Scottish architect Hippolyte Blanc, renowned...
Read more

Situated at the heart of Scotland's elegant and historic capital city, the EICC is one of the world's outstanding venues for conferences, conventions...
Read more

Pleasance Edinburgh opened as part of the 1985 Festival Fringe with two theatres facing onto a deserted courtyard-come-car-park at an unfashionable eastern...
Read more

The Traverse Theatre began life in 1963 as a theatre club in an abandoned brothel in Edinburgh's Lawnmarket. The theatre is so named because its first...
Read more

All Theatres listings in Edinburgh

The Modern Masters Women exhibition at The Scottish Gallery seeks to look back as well as forward, celebrating major female artists throughout their history.