Hosted by the bad boy of clown, Zach Zucker, Stamptown is a late-night variety show featuring the best alternative performance on the international scene. 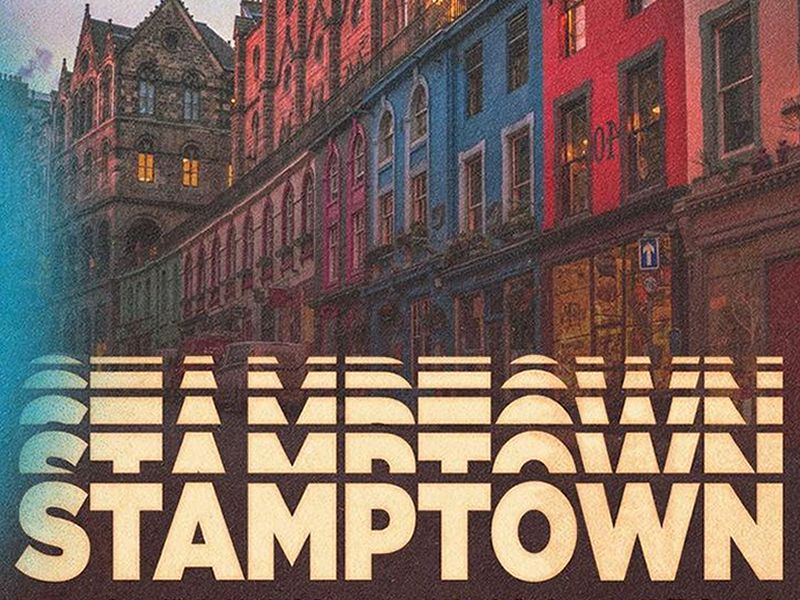 Hosted by the bad boy of clown, Zach Zucker, this show has packed out shows at Edinburgh Fringe, Melbourne International Comedy Festival, Glastonbury and Off-Broadway in New York City.

A raunchy, chaotic and full-on fringe experience, Stamptown is a late-night variety show featuring the best alternative performance on the international scene.

Multi award-winning comedian Ian Smith returns to the Monkey Barrel with a work in progress of a brand new show on Saturday 19th November!
Read more

The Indians Are Coming

The Indians Are Coming : Diwali Dhamaka brings some of the circuits funniest acts to Monkey Barrel Comedy on 11th December!
Read more

Comedians are flashed a never-before-seen set list of topics and must instantly create a spontaneous and original new stand-up set, right then and there.
Read more

On tour from London's Bush Hall, The Disgraceful Club is a wild Friday night of comedy hosted by the audacious queen of no shame, Grace Campbell. It's worth staying up for!
Read more

Award-winning comedian Elf Lyons invites you for an hour of revelry, raconteuring and comedy, which your great-grandad would consider indecent for a lady to listen to.
Read more