Over The Bridge Festival - CANCELLED 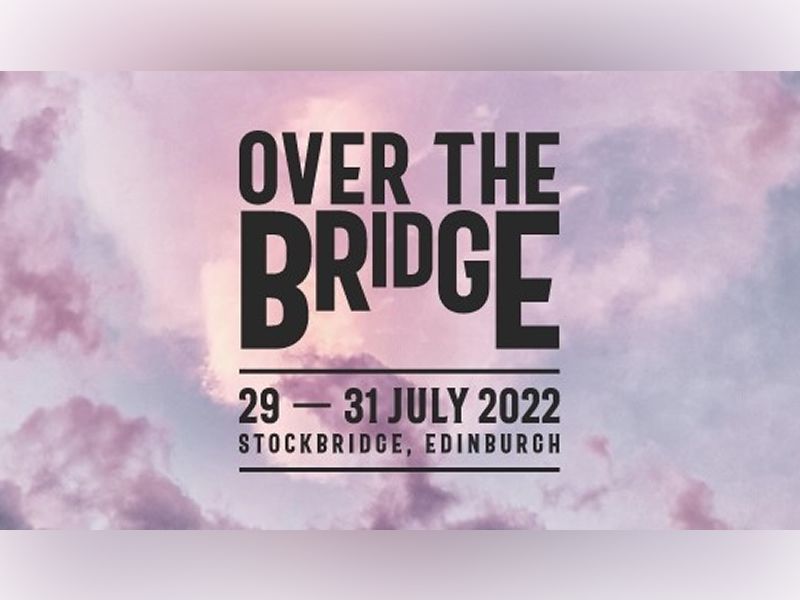 About Over The Bridge Festival - CANCELLED

The creators of Edinburgh's Neighbourgood market have announced they will be running a three-day music festival this summer, with some of the biggest UK music names set to make an appearance.

Sunday: Razorlight take to the stage, made famous for hits including America, Golden Touch, and In the Morning to see out Over the Bridge after a day of music from Sports Team, Sam Ryder, Daytime TV, Luke La Volpe, Charlotte Jane and False Friends.

Food and drink will also be on offer throughout the festival, with a number of different Edinburgh eateries to set up stalls as well as a push on non-plastic waste.