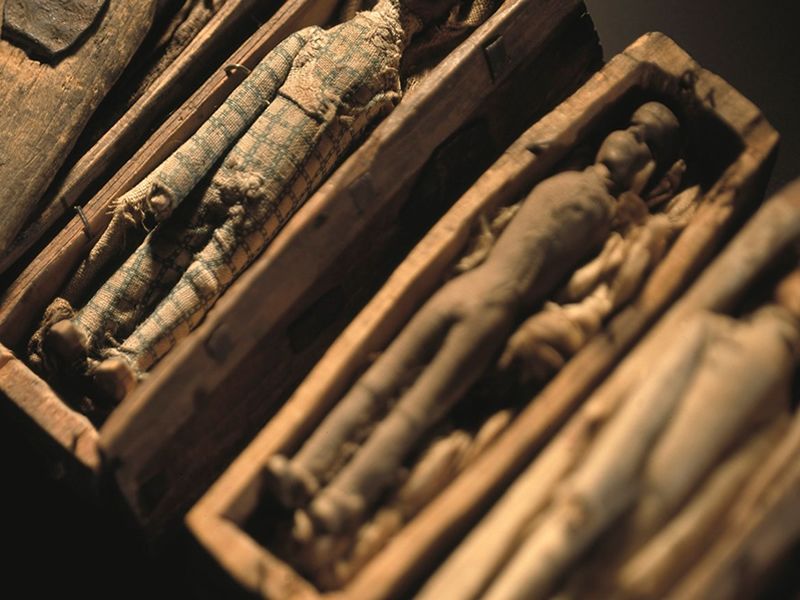 About Anatomy: A Matter of Death and Life

This exhibition will look at the social and medical history surrounding the practice of dissection. It will trace the relationship between anatomy, its teaching and cultural context and the bodies that were dissected. Looking at Edinburgh’s role as an international centre for medical study, the exhibition will offer insight into the links between science and crime in the early 19th century.

Covering 500 years of medical exploration, Anatomy: A Matter of Death and Life features early examples of anatomical art, including sketches by Leonardo da Vinci, lent by Her Majesty The Queen from the Royal Collection. They introduce the search for understanding about the human body and anatomy’s place in the development of medical knowledge across Europe.

You will find out more about the role anatomy played in the Enlightenment. In the 18th century, Edinburgh developed into the leading centre for medical teaching in the UK, and the demand for bodies to dissect and study vastly outstripped legitimate supply. The acquisition of bodies was intertwined with poverty and crime, with grave-robbing (stealing unprotected bodies for dissection) becoming a common practice.

In 1828, William Burke and William and Margaret Hare killed 16 people in the impoverished Edinburgh district of West Port and sold the bodies to an anatomist for dissection. The exhibition examines the circumstances that gave rise to the murders and asks if there were particular reasons that they took place in Edinburgh. It unpicks the relationship between science and deprivation and looks at the public reaction to the crimes and the anatomical practices responsible for them.

The exhibition also highlights the changing practices and attitudes around body provision in the century and a half since the Burke and Hare murders, bringing the story right up to date. It looks at the modern approach to body donation at universities in Scotland and contrasts the ethics, practices and beliefs today with those of two centuries ago.

Perceptions - Life with Muscular Dystrophy is a one night event to view and purchase an eclectic mix of original art work from Scottish artists.
Read more

Overlap sees the return to Upright Gallery of artist Annalisa Merrilees and Debbie Mountain. Both artists having an interest in abstract painting that employs the use of repetition.
Read more

Exposed 22 is one of Scotland’s must-see photographic exhibitions, showcasing the work of Edinburgh College HND and BA photography students, at Out of the Blue Drill Hall from 1st - 9th June!
Read more

Reversal(s) An Exhibition of Contemporary Landscapes

Artists Ginny Elston and Jon Place disrupt traditional ideas of the imagined landscape in their exhibition Reversal(s), on show at Whitespace Gallery from June 4th to June 9th.
Read more

Will Maclean: Points of Departure

The exhibition on Will Maclean, one of the outstanding artists of his generation, promises to be a rich visual feast for anyone with an interest in Scottish art and history.
Read more

Celebrate the life and work of William Morris with this special event on the last night of the exhibition The Art of Wallpaper – Morris & Co.
Read more

The Chippendale School's annual Graduate Exhibition and Fine Furniture Sale is returning for the 37th year between 15th to 18th June.
Read more

Alan Davie - Beginning of a far off world - Private Viewing

Join us for this special private view of this timely tribute to Alan Davie, one of the greatest Scottish artists of the 20th century.
Read more