British husband and wife duo, When Rivers Meet, have an ever-growing online fan base have been going from strength to strength. Catch them at Teviot Row House on Saturday 28th May! 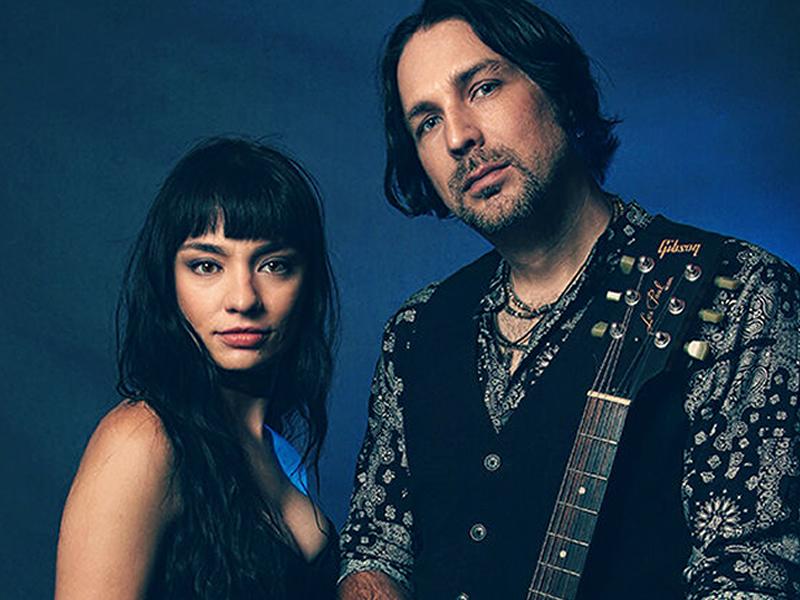 About When Rivers Meet with support from Troy Redfern

Since bursting on to the UK Blues scene with their debut record ‘The Uprising EP’ in April 2019 followed by their second EP ‘Innocence Of Youth’ in May 2020, Grace and Aaron have been going from strength to strength. The British husband and wife duo have an ever-growing online fan base and have gained the attention of Cerys Matthews’ The Blues Show on BBC Radio 2.

In November 2020, they released their debut album ‘We Fly Free’, to critical acclaim from the UK radio and rock music magazine media.

In October, WRM’s first single from the album, ‘Battleground’, was added to the main playlist on the UK’s leading classic rock radio station Planet Rock.

In late November, the band followed up with a second single, ‘Did I Break The Law’, that was played on BBC Radio 2’s The Rock Show with Johnnie Walker. The single was also played on Planet Rock throughout December 2020 and into January 2021.

The UK rock music press were unanimous by praising ‘We Fly Free’ as one of the most striking, refreshing, and impressive debut blues rock albums of 2020.
Vive Le Rock said that ‘We Fly Free’ was “urban blues with the brakes off,” and gave the album with a 9/10 rating, while Guitarist Magazine described at album as “electrifying, it’s a great debut.” Fireworks Magazine praised it as “One of the best blues rock albums of the year.”

On October 26th, ‘Battleground’ won “Tracks of the Week” on Classic Rock’s Louder Sound website, who described it as “Primal old-school blues (more John Lee Hooker than Stevie Ray Vaughan) – dressed up in biker leathers and wreathed in arthouse smoke.”

Support is provided by Troy Redfern

The University of Glasgow Opera Society is excited to be putting on a production of Gaetano Donizetti's famous bel canto opera Lucia di Lammermoor with a modern twist at Teviot Row House!
Read more

The Steepwater Band with support from Rob Tognoni - CANCELLED 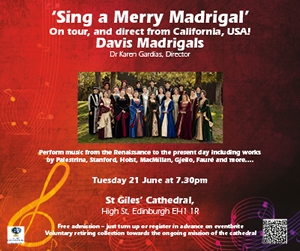 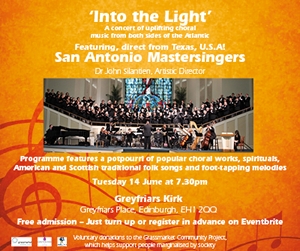