'Best in Show' is a sheer celebration of the entire journey of Horse songs and will be the only show of its kind, and The Queens Hall has been chosen especially to host it! 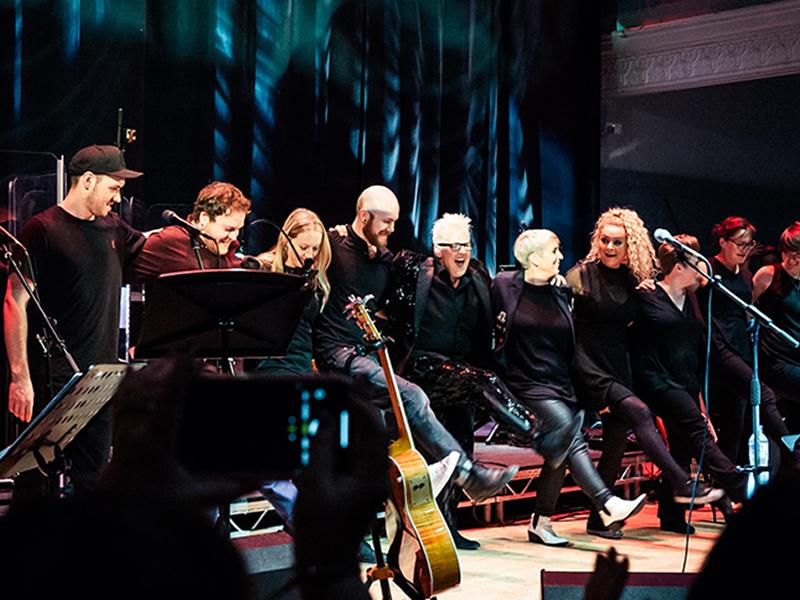 About Horse: ‘Best in Show’

In a career spanning over thirty years, inevitably Horse has celebrated several major anniversaries in the last couple of years. The biggest, in June in this year, arguably 30th the anniversary of the first album - the same sky 1990 - 2020.

Her music has spoken for many, been consort and companion. However, the one thing that has never happened at any time through these years is a ‘best of’ live show. This feels like the right time for that now.

This standalone show, is a sheer celebration of the entire journey of Horse songs… not just the singles and all of the albums but also songs from guest appearances, b sides, and special projects. There will be more than one song in this set that resonates for everyone.

This will be the only show of its kind, and The Queens Hall, chosen especially to host. The gathering of people who love music and possibly the very antidote for the past absence of live music. A combination of great venue with a great artist and a real celebration, filling this special hall with one voice.