This outstanding live concert style ‘rockumentry’ will be performed by one extraordinarily talented renowned musician: Phil Walker, and backed by his exceptional band. 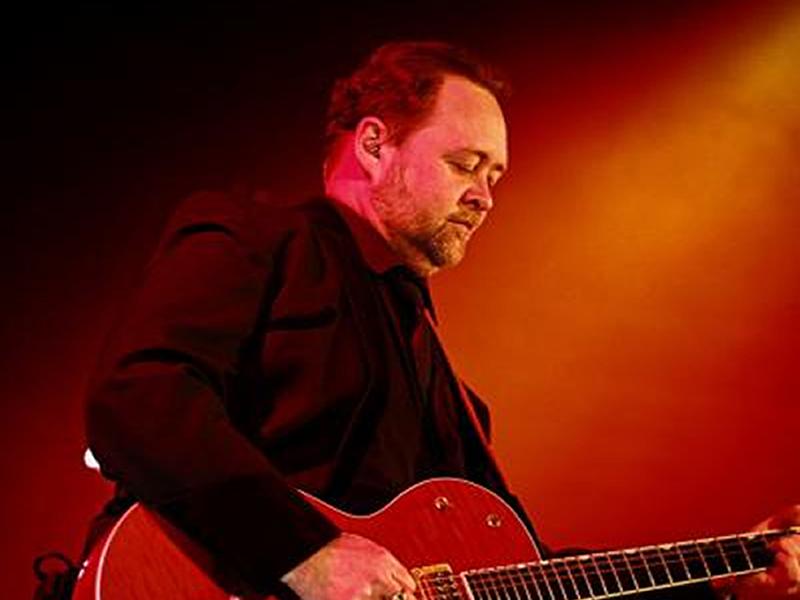 About The Story of the Guitar Heroes

Jimi Hendrix, Eric Clapton, Hank Marvin, Brian May and Slash are just some of the outstanding guitar heroes you will have chance to experience in one amazing show!

This outstanding live concert style ‘rockumentry’ will be performed by one extraordinarily talented renowned musician: Phil Walker, and backed by his exceptional band.

With over 20 guitars used on stage, Phil and his band will accurately recreate the sound and ambiance of each guitar hero taking you on a journey through the decades from when the first legends of the Rock ‘n’ Roll era began in the 1950’s, through to the most creative and inspirational modern guitar heroes of today.

Whatever kind of music you listen to, from rock to pop, from folk to reggae, they all have one thing in common: the guitar. Whether it’s electric or acoustic, there’s no other instrument that can boast that it’s been the catalyst for so many new ideas, and that it’s been at the heart of so many revolutions not only in music, but also in culture and society. The Story Of Guitar Heroes highlights many of the prolific artistes that have made this happen.

Also offering the very latest in video screen technology and much more to get your heart racing! This awe inspiring show not only appeals to all those budding guitar heroes out there, but to music lovers of all ages.

If you like live music and guitars… you will LOVE this show!