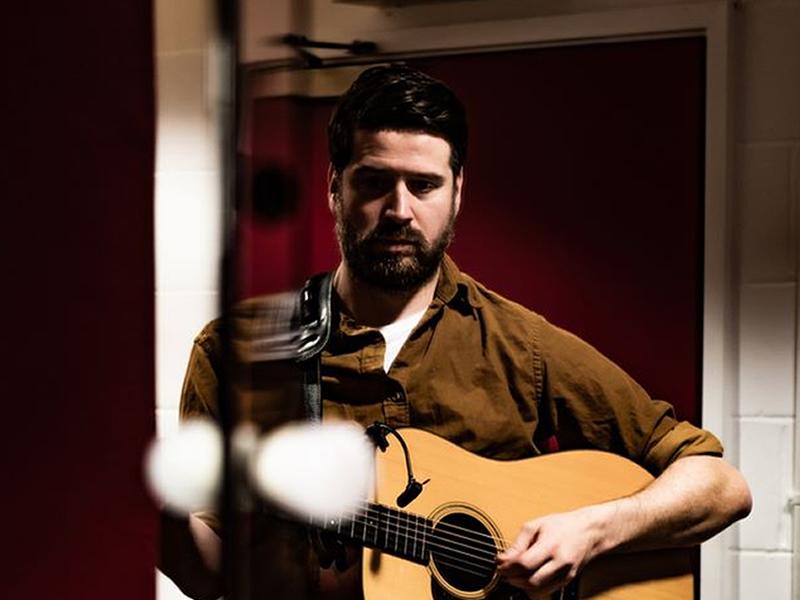 Kris has won multiple awards including an incredible 7 BBC Radio 2 Folk Awards, two shortlist nominations for Scottish Album of The Year (with his trio Lau) and much acclaim for his solo recordings and concerts including glowing reviews from The Herald, The Guardian, Mojo and Q Magazine.

His recent single Scapa Flow 1919 was nominated for Best Original Track by BBC Radio 2 Folk Awards whilst his (John Parish produced) album with Lau, "Midnight and Closedown" was released in 2019 by Reveal Records to wild acclaim including being chosen in The Best Albums of The Year feature by The Guardian.

Other Events at The Brunton Theatre

This talented cast and their phenomenal band take to the stage to bring you a show dedicated to celebrating these giants of the pop world.
Read more

Kings oF The Blues

The Moonlight Serenade Orchestra UK’s musicians happily state that they are the hardest swinging band in the UK but don’t take our word for it, come and see for yourselves!
Read more

Alex Hodgson returns to the Brunton from another successful tour of New Zealand to entertain on his home turf!
Read more

Its time to pull on your spandex, slap on your capes and head up, up and away as you join Anya, Kevin, Gary and Bonzo for some singalong silliness!
Read more

Two's Company, at The Brunton Theatre, is the new comedy drama from the writer of The Ghosting of Rabbie Burns and co-writer of The Wedding Planners, Gillian Duffy!
Read more

Come and celebrate the illustrious career of the one and only Phil Collins with the UK’s Top Phil Collins Tribute!
Read more

David Hayman returns as everyman Bob Cunningham and you can catch him at The Brunton Theatre on Saturday 1st October!
Read more

Buddy Holly and the Cricketers once again herald in the Yuletide festivities with Holly at Christmas 2022, the show that is now as traditional as mulled wine and mince pies!
Read more