Taking place in the heart of Scotland’s capital city, the third edition of Edinburgh Summer Sessions pops up against the backdrop of Edinburgh Castle! 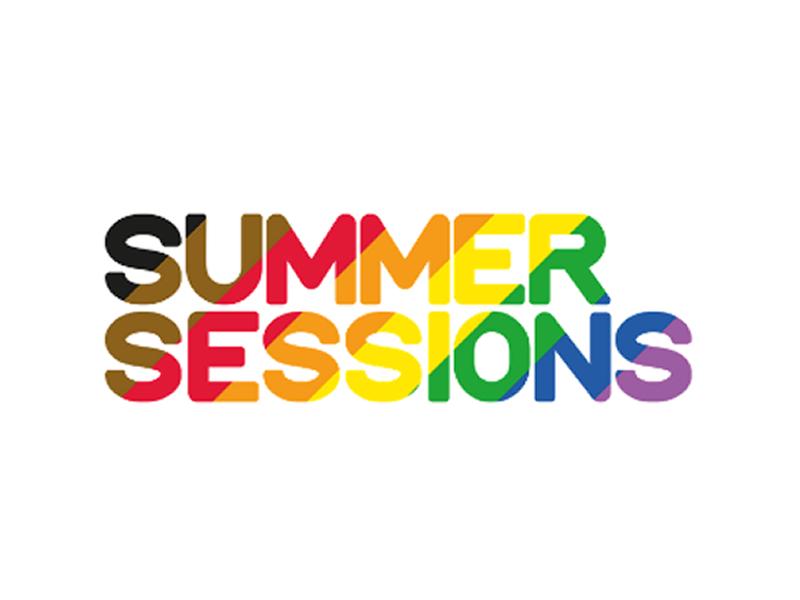 Taking place in the heart of Scotland’s capital city, the third edition of Edinburgh Summer Sessions pops up against the backdrop of Edinburgh Castle during the world-renowned Edinburgh International Festival, creating an atmosphere like no other in one of the most intimate outdoor gig settings in the world.

DMA’s bring their electric live show to Princes Street Gardens on 6th August. The Australian indie three-piece have been thoroughly embraced by UK audiences, having sold out Glasgow’s Barrowland Ballroom in 2018 and touring with the likes of Liam Gallagher and Richard Ashcroft. Following the release of their acclaimed third album earlier this year, DMA’s Friday night performance at Edinburgh Summer Sessions will be a true highlight of the summer as the band bring their Britpop inspired sound to the heart of Scotland’s capital.

Set to return to Edinburgh Summer Sessions after opening the festival’s inaugural year in 2018, Tom Jones returns for two showstopping dates on the 8th and 10th August 2021. One of the most influential showmen in music, the singers’ appearance at the 2018 festival went down a storm as Tom Jones opened proceedings fully clad in a tartan jacket. Expect timeless classics like ‘It’s Not Unusual’ and ‘Sex Bomb’ plus non-stop entertainment from one of the UK’s biggest superstars for two unforgettable nights in front of Edinburgh Castle.

Mercury Prize and BRIT Award nominee Michael Kiwanuka will make his Summer Sessions debut on 9th August 2021, bringing triumphant sounds from his 2019 album ‘Kiwanuka’ which was hailed as “one of the greatest of the decade” by The Guardian. The London singer-songwriter has established himself as one of the UK’s most gifted and unpredictable of artists with the release of his compelling and broadly acclaimed self-titled third album last year. Releasing his powerful latest single ‘Light’ alongside an animated video reflecting the Black Lives Matter protests taking place around the globe, Michael Kiwanuka makes a poignant and timely statement about self-acceptance and strength.

Lionel Richie will make his Summer Sessions festival debut on 11th August 2021 as another international superstar brings his talents, and a discography like no other, to Princes Street Gardens. Selling more than 100 million albums around the world, the singer can also add an Oscar, a Golden Globe and four Grammy Awards to his collection. With timeless pop hits such as ‘Hello’, ‘Endless Love’ and ‘All Night Long’, Lionel Richie is a true musical icon who will make a long-awaited return to Edinburgh after over five years away from the city.

Making a much-anticipated return to Edinburgh, Travis also make their Summer Sessions festival debut on 13th August 2021. In 2019, the nine time platinum and multi-BRIT Award winning band celebrated the 20th anniversary of their breakthrough album ‘The Man Who’, with songs like ‘Why Does It Always Rain On Me?’ and ‘Driftwood’ becoming some of Scotland’s biggest musical exports. With their ninth studio album ‘10 Songs’ due for release in October 2020, Travis have given fans a taste of what to expect with two new singles ‘A Ghost’ and ‘Valentine’ marking the next exciting stage in their epic 25 years of making music. For a band so synonymous with Scotland, it is fitting that Travis will now add one of the most breathtaking outdoor settings in the country to their catalogue.

Scotland’s most successful rock band ever, Simple Minds headline Edinburgh Summer Sessions for the first time ever on 15th August 2021. With one of the most iconic back catalogues in the world and recently celebrating 40 years of hits, the legendary Glasgow band are responsible for huge international anthems that will go down a storm with the Summer Sessions crowd, like the classic ‘Don’t You (Forget About Me)’, plus ‘Alive and Kicking’ and ‘Belfast Child’.

Situated within Princes Street Gardens in the heart of Scotland’s bustling capital city, the festival is the perfect destination for music fans next summer with the location offering plenty of food, drink and activity options to create the ultimate Edinburgh Summer Sessions experience.

An outstanding mix of stars including Paloma Faith, Florence & the Machine, CHVRCHES, Primal Scream, Madness and Lewis Capaldi are all part of the star-studded Edinburgh Summer Sessions alumni, with the festival famed for its exciting line-ups with a showstopping atmosphere, in one of the most intimate outdoor settings in the world.

While we take every opportunity to ensure the details for Edinburgh Summer Sessions are accurate, we always advise that you contact the event organiser before setting out for the event to avoid disapointment. All information (whether in text or photographs) is given in good faith but should not be relied upon as being a statement of representation or fact.

Come and visit Humbie Dean, a two-acre ornamental and woodland garden sandwiched between two burns at 600 feet with interest throughout a long season!
Read more