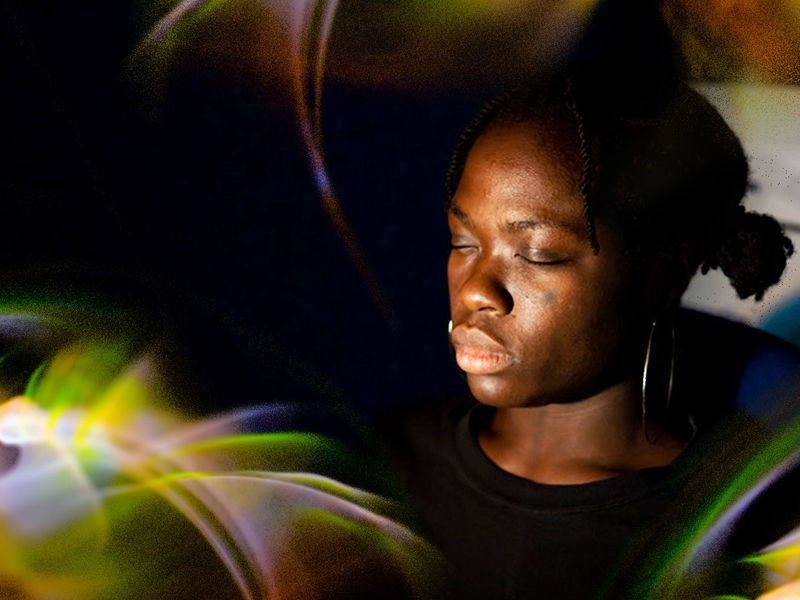 ALL EVENTS ARE FREE

UNBOXED: Creativity in the UK is a celebration of creativity taking place across the UK in 2022 featuring free 10 major creative projects including large-scale events, installations, and globally accessible digital experiences. The ten projects are the result of collaborations across science, technology, engineering, arts, and maths, bringing new ideas for our shared futures, from the transformation of a decommissioned off-shore rig to a magical pop-up garden in the centre of Birmingham, and from storytelling through ground-breaking multimedia technologies, to Wales propelled thirty years into the future.

Dreamachine
Audiences are immersed in sound and light in an artwork experienced with closed eyes that explores the limitless potential of the human mind.
Dreamachine Edinburgh
Murrayfield Ice Rink, Riversdale Cres, Edinburgh EH12 5XN
13 August – 25 September
Free but tickets must be booked in advance at www.dreamachine.world

Unexpected Gardens: Greenock, Leven, Glasgow, and Edinburgh
Until 11 September 2022
A series of specially created ‘edible’ gardens, set to transform patches of unused land and unexpected places all over Scotland including one stunning ‘Floating Garden’, which will tour the Forth and Clyde Canal, and the Union Canal.

Free for Alls
Bringing free plants to anyone who fancies having a grow, the Dandelion mini-festivals of growing – with performances, advice on how to get started and free plants for all.

The Floating Garden
Dandelion’s Floating Garden barges will engage community networks across central Scotland, from local growers and schools to members of the public with audiences able to follow the tour to experience the gardens in all their glory.