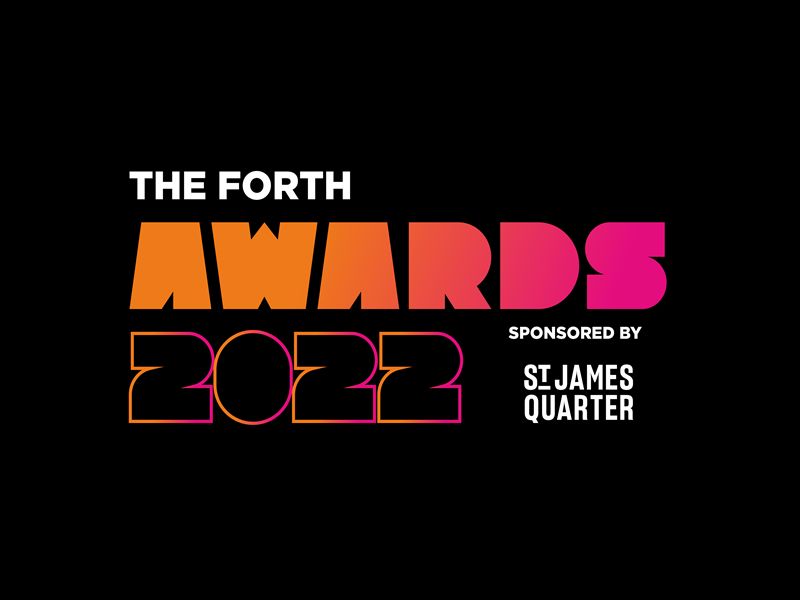 Wet Wet Wet were on hand to surprise guests after the Forth Awards, alongside performances from award winners Tony Hadley and Heather Small.

The Forth Awards, which celebrate the best of Edinburgh and the East, returned on Thursday (23 June) after last year's noticeable absence due to the lockdown measures.

In total, ten awards were handed out with local heroes and celebrities all part of the celebrations.

Local heroes, Keith Armour and Steven Carr were awarded Volunteer of the Year and Local Hero respectively, with both raising huge sums of money over the past two years for good causes.

Elsewhere, Tony Hadley won the Forth Icon award after decades of working across the music industry, and Heather Small won The Forth Music Recognition award, with both performing to the crowd. Joining the already star-studded line-up, The Eves and Vula took to the stage to perform their biggest hits.

The Forth Awards were, once again, a celebration of the best music and entertainment around, with the opportunity to hear inspiring stories from Forth’s local heroes. Whether simple acts of kindness by local teachers, or staggering amounts of money raised for life-altering charities, everyone had an afternoon to remember.

Richie Jeffrey, Head of Events said: “The Forth Awards are always a truly incredible and inspiring afternoon, with our return from a two-year hiatus made it extra special. From the unrivalled Usher Hall atmosphere, to our non-stop entertainment and moving stories from very worthy winners, it is with real pride that Radio Forth is able to support and reward people in our community in this way.”