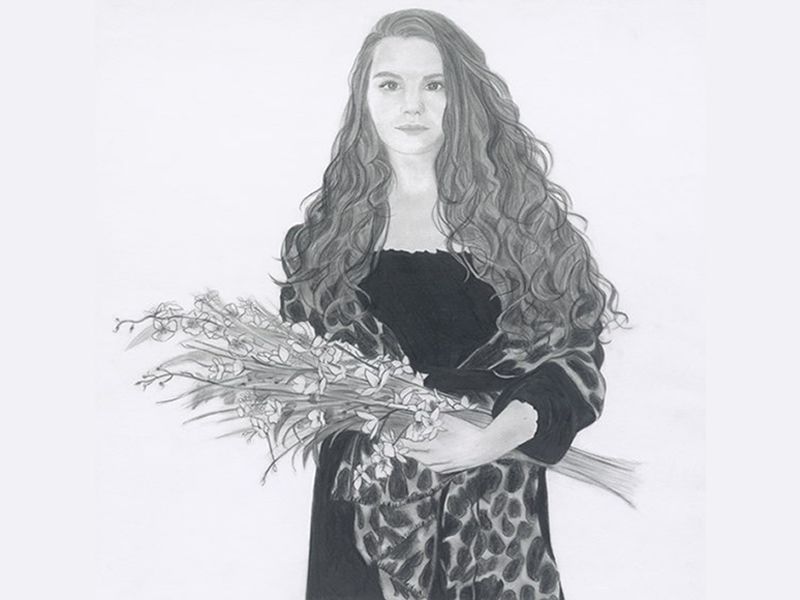 Historic Environment Scotland (HES) has today (Monday 10 January) announced a programme of activity to celebrate the Year of Stories which includes Unforgettable, an exhibition featuring the untold stories of 12 people from Scotland’s history.

The exhibition, which opens in April at Blackness Castle, celebrates stories of people from marginalised communities whose lives shaped or were shaped by Scotland and showcases their contribution to Scotland’s history.

Individuals featured in the exhibition include Walter Sholto, a trans writer who was the illegitimate child of George Douglas, 16th Earl of Morton and Agnes McDonald, who was executed in 1714 and was the last Scottish Gypsy/Traveller hanged under anti-Gypsy legislation in Scotland.

Visitors to the exhibition can also discover the stories of Ethel Moorhead (1869-1955) and Tom Jenkins. Ethel was an artist who became one of Scotland’s most vocal suffragettes and earned the symbolic title as the leader of Scotland’s suffragettes; leading hunger strikes for women’s suffrage and famously throwing an egg at Winston Churchill. Tom was the son of a West African King and slave trader and is thought to have been Scotland’s first black schoolteacher.

Their stories have been told by a variety of voices who have a connection to the story or the community. The exhibition will also feature images from the HES archives and specially commissioned artworks.

Unforgettable is part of a wider programme of activity developed by HES to celebrate Scotland’s themed year.

Other key highlights include ‘Tales of the Castle’ – HES’ flagship event taking place at Stirling Castle this autumn. The event will feature a storytelling trail and will take visitors on a unique journey to unlock iconic tales and hidden truths as they explore the historic site after-hours. ‘Tales of the Castle’ has been funded by EventScotland.

‘Stirling Castle for Kids’, a definitive, fun and fact-packed children’s guide to one of Scotland’s largest and most important castles, will also be published as part of the themed year and will be available online and in bookstores in March.

Alex Paterson, Chief Executive of Historic Environment Scotland, said: “Stories are vital to our culture, our communities and our understanding of our past, and many of our Properties in Care, including Stirling Castle and Blackness Castle, are linked to these stories, both old and new.

“Our heritage and the stories which shaped it, are of course more than the bricks and mortar, and through the themed year we want to take the opportunity to highlight Scotland’s unknown stories and provide a voice for the individuals and communities who went before us.

“As a key partner in Scotland’s Year of Stories, we hope to encourage and inspire people to experience and share Scotland’s story as part of this themed year and we look forward to what I am sure will be an engaging, inspiring and immersive programme of activities.”

Culture Minister Jenny Gilruth said: “I’m delighted that many of our historic buildings and locations are providing such an atmospheric backdrop to the stories and exhibitions Historic Environment Scotland have unveiled to celebrate Scotland’s Year of Stories.

“This government-funded initiative is designed to give a platform to a range of voices in our communities and these stories really come to life when they’re able to be told in an historical context.”

For further information on Scotland’s Year of Stories visit: www.historicenvironment.scot/ys2022 or join in the conversation online using the hashtags #YS2022 and #TalesofScotland.