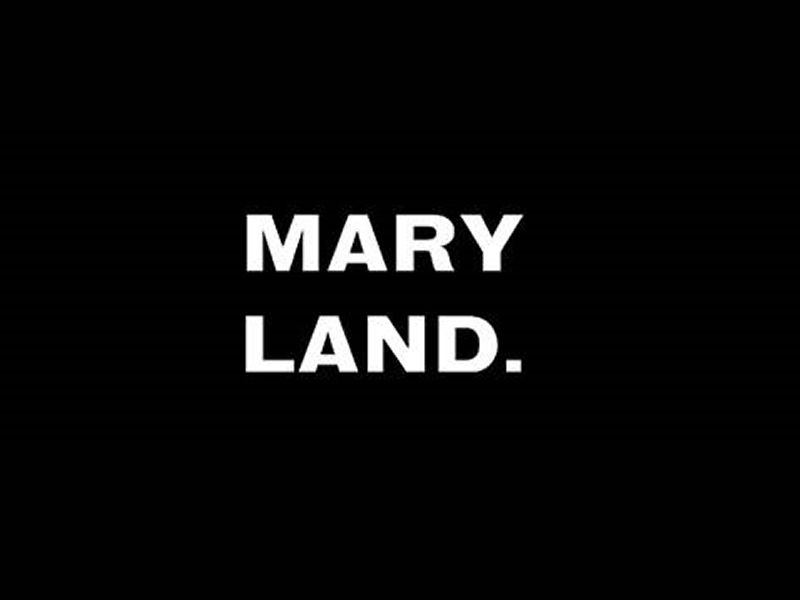 • Short play was written in two days in response to the murders of Sarah Everard and Sabina Nessa about the culture of violence against women, and was originally performed at the Royal Court

In the space of just two days, following the horrific murders of Sarah Everard and Sabina Nessa, Lucy Kirkwood (Chimerica, Mosquitoes, The Children) wrote what she has described as a ‘howl’ of a short play about the prevalence and injustice of the culture of violence against women.

Now script-in-hand performances of the piece are to be performed across the capital in two productions, united by their desire for as many people as possible to experience this raw and important work, and bring audiences together in a communal sharing of grief, frustration, resistance and hope.

Each production will donate all ticket income to a local charity supporting survivors of abuse and violence.

Casting to be announced.

"Last night my friend walked home from the pub. I tried to convince her to get a taxi but she said she needed the exercise. I thought to myself 'of course you can't trust taxi drivers either'. I held my breath until she texted me she was home safe. This is the reality we live in. This is the cost of being female. The constant fear. The constant threat. The constant risk assessment. The ultimate price has been paid, by Sarah Everard. By Sabina Nessa. By hundreds and thousands and millions of women all over the world. According to the UN report on violence against women about 137 women were killed daily by partners or family members in 2020. Lucy Kirkwood's play, or howl as she describes it, captures the rage, the despair, the sorrow and fear we collectively feel and yells it from the rooftops. Safety is a human right, or it should be. Yet in 2021 we feel fundamentally unsafe. A play won't change that but this event is not just about a play. It's about what culture can bring to the table in educating our sons and uniting our daughters. The violence is not fiction but maybe fiction can help end it. This is a vigil. A protest. A cry for change. It starts small, but we hope it grows and grows."

Hilary Spiers, director of the Southside Community Centre reading, said:
“Lucy Kirkwood’s ‘howl of rage’ is a gauntlet thrown down to society to tackle violence against women. It is uncompromising, brutal, necessary. Women from all over Edinburgh, of all ages and cultures, are coming together to bring this play to as wide an audience as possible. And if not now, then when?”

Maryland was originally performed at the Royal Court Theatre in the Jerwood Upstairs from Thursday 7 - Sat 23 October 2021.

COVID-19 safety
Productions at both locations will observe social distancing, with audiences required to wear masks whilst in the venues and throughout the performance, unless medically exempt.