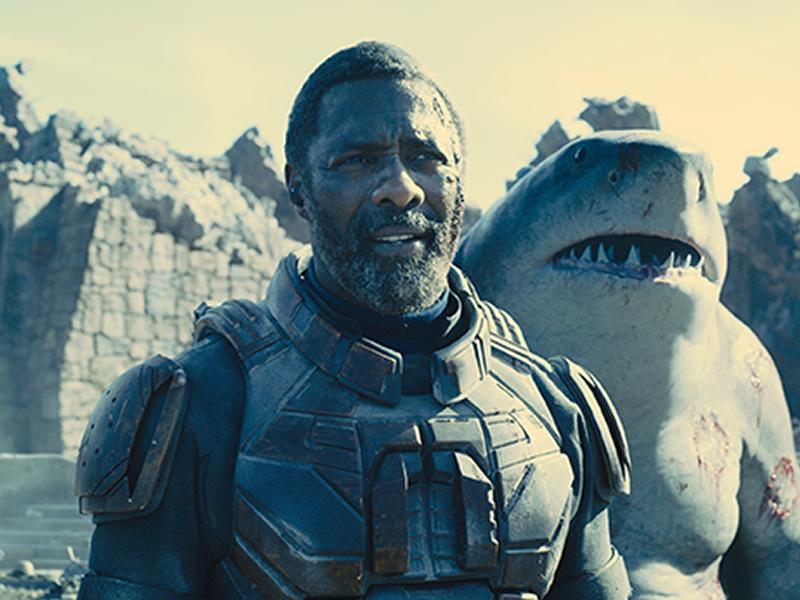 The world’s worst super-villains return to the home of big screen entertainment for another do or die assignment this month – and tickets are available now.

From Friday 30 July, film-lovers can once again escape to the DC universe, as its infamous collection of cons assemble for a mission that will finally get them out of America’s hell-on-earth prison, Belle Reve.

Harley Quinn, Bloodsport, Peacemaker, Captain Boomerang, Ratcatcher 2, Savant, Black Guard and Javelin all sign up to Task Force X, taking on the responsibility of a search-and-destroy mission in the enemy-infested island of Corto Maltese. Only, their every movement is being tracked by the US government – and it’s only one wrong move until they’re dead.

This month, Vue are also encouraging people to switch off and free themselves from their day-to-day stresses by launching its A Million Minutes initiative, where at least A Million Minutes of cinema will be gifted to the public for two Mondays in July, to enjoy the escapism provided by the big screen experience.

Anyone can try their luck at receiving a cinema ticket for free this week, as A Million Minutes continues with the ballot now open for cinema minutes to be redeemed on Monday 26 July.

Robert Smith, General Manager at Vue Edinburgh Omni, said: “The DC universe and its nutty villains are fan-favourites, so we’re delighted this blockbuster will be arriving on the big screen this month.

“Filmgoers can escape to an action-packed story made all the more exhilarating by watching in the ultimate seat, screen and sound experience.

“This month, we’re also delighted to have a launched our A Million Minutes initiative, encouraging the people of Edinburgh to switch off from the outside world and escape to great stories.

Vue’s second Million Minutes Monday takes place on 26 July. Customers are able to apply for a free ticket for use on Monday 26th at millionminutes.myvue.com from now until 00:01AM Friday 23 July.