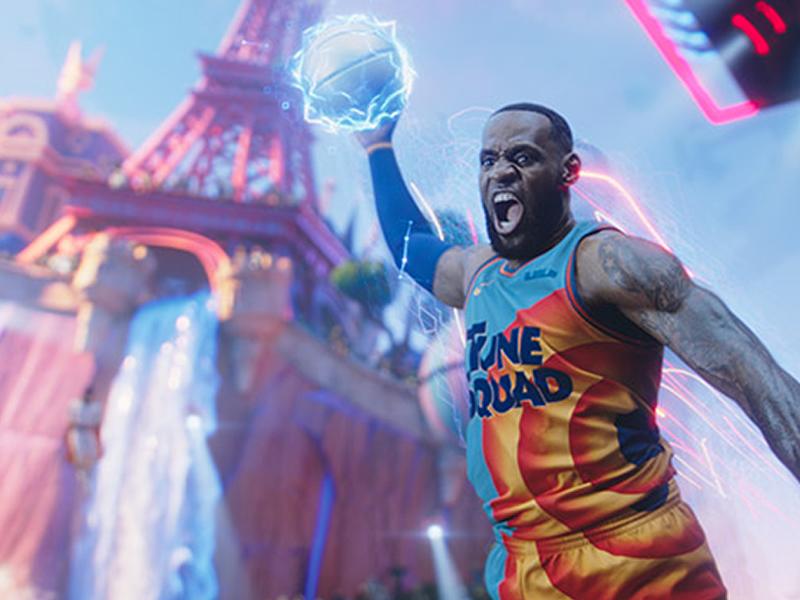 FAMILY-FRIENDLY big screen content is coming to Vue Edinburgh Omni and Vue Edinburgh Ocean in full force this summer, giving children and adults alike plenty of escapes for everyone over the holidays.

A collection of firm family favourite films will be arriving on the big screen first, including mini movies based on the books of bestselling children’s author, Julia Donaldson. From Friday 2 July, children can look forward to meeting Bing and animal friends in Bing’s Animal Stories, as well as two of literature’s most infamous characters from two classic picture books by Donaldson, The Gruffalo and Zog. From Friday 16 July, Timmy Time also arrives, as Timmy and his friends go on an adventure to the seaside in their first showing on the big screen, Timmy’s Cinema Adventure.

From Friday 16 July, families can get lost in the ancient world of the Croodacious period, as everyone’s favourite prehistoric clan returns in The Croods 2: A New Age. Grug continues to lead his family through an increasingly dangerous world, and although all seems saved when they stumble upon a secluded Eden of plenty, they discover they are not alone. The Croods will have to cast aside their differences with the newly acquainted, more evolved Bettermans Clan, and come together to fend off a new common menace.

For those who prefer to escape to another planet, the long-awaited sequel to one of cinema’s most classic family films also finally arrives, in Space Jam: A New Legacy. Taking on the mantle from his legendary basketball predecessor, Michael Jordan, modern day superstar and all-time great, LeBron James, teams up with Bugs Bunny and the rest of the Looney Tunes to defeat the Goon Squad on the court - a team of powered-up virtual avatars of professional basketball stars.

Robert Smith, General Manager at Vue Edinburgh Omni, said: “We’ve got a packed line-up of fun-filled, exciting content for all the family to enjoy over the summer holidays.

“We know that families won’t find it as easy to get away on their holidays as they usually would this year, so we’re delighted to provide another way for children and adults alike to switch off from the outside world and get lost in great stories together instead.”