A spectacular selection of special Big Screen Events are landing at Vue Edinburgh Ocean and Vue Edinburgh Omni this summer, including world-famous theatre and the biggest concerts. 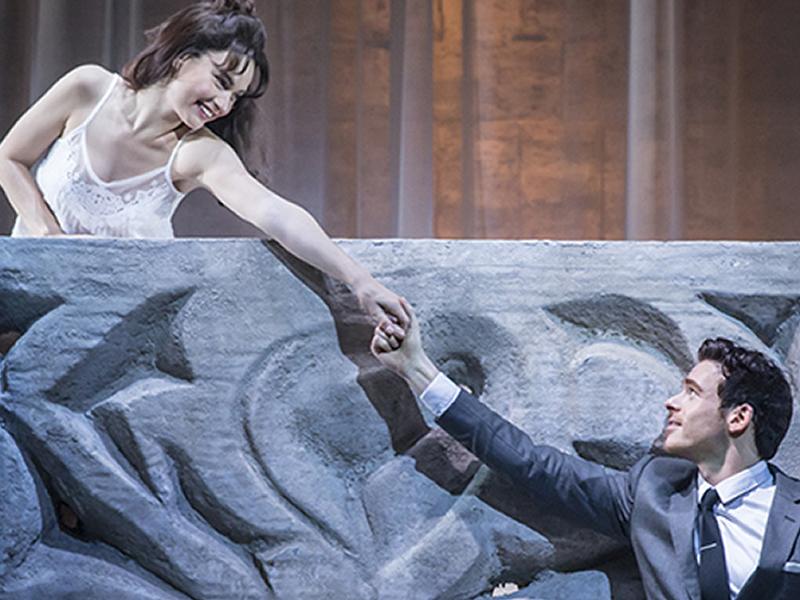 Tickets are now on sale for BLACKPINK’s upcoming fifth anniversary movie BLACKPINK THE MOVIE, on the big screen this August. The new release will highlight the group’s special moments and includes unreleased interviews of Jennie, Rosé, Lisa and Jisoo. Fans of the South Korean girl group can become immersed in the music of BLACKPINK’s THE SHOW and IN YOUR AREA concerts, as re-edited footage will be shown in the ultimate screen and sound quality at Vue.

Showing on 7 July, the Kenneth Branagh Theatre Company returns to Vue for the live performance of Romeo and Juliet. The stunning stage production was filmed live in front of an audience, and stars Lily James and Richard Madden, also featuring Sir Derek Jacobi as Mercutio and Meera Syal as The Nurse. Branagh and his creative team present a modern passionate version of Shakespeare’s classic tragedy.

Viewers can also get lost in music this summer as André Rieu’s 2021 Summer Concert: Together Again is coming to Vue. Featuring performances never seen before on the big screen, The King of the Waltz plays his favourite show tunes, operatic arias and dance numbers. André brings together performers from all over the world in this global spectacular, which promises to make fans smile, sing and dance.

“It’s great to bring live productions and other special content to the big screen and it’s experiences like these that our customers have been waiting for. We hope they will be as excited as we are and look forward to returning to the cinema.”