Fast and Furious 9 at Vue Edinburgh Omni and Ocean

The 9th instalment of one of cinema’s most iconic film franchises, Fast and Furious 9: The Fast Saga, is set to screen at Vue Edinburgh Omni and Ocean from 24 June. Tickets on sale today. 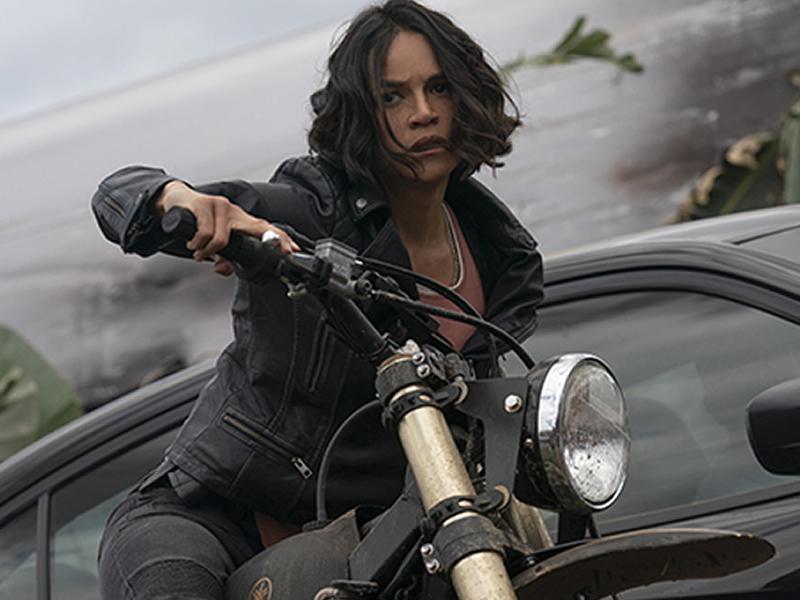 FASTEN your seatbelts, as the hottest blockbuster of the year so far arrives at the home of Big Screen Entertainment – and tickets are on sale now.

From Thursday 24 June, film lovers, thrill seekers and diehard fans alike can catch the 9th instalment of one of cinema’s most iconic film franchises, in Fast and Furious 9: The Fast Saga.

Despite calling time on his driving career and attempting to build a quiet life with Letty and his son, little Brian, Dom Toretto knows that danger is always lurking around the corner. Only this time, he must confront the sins of his past in order to save those he loves most.

Reprising their roles as members of the world’s most talented plot-busting crew, Vin Diesel, Michelle Rodriguez, Tyrese Gibson, Ludacris, Nathalie Emmanuel and Jordana Brewster will come together again to stop a world-shattering plan led by the most skilled assassin and high-performance driver they’ve ever encountered – Dom’s brother.

Ian Chester, General Manager at Vue Edinburgh Omni, said: “The Fast and Furious franchise is one of the most beloved film sagas in cinema history and so we’re incredibly excited to announce the arrival of its 9th instalment.

“Dom Toretto and his family never fail to deliver a story packed with action, love and very fast cars, so filmgoers can escape to an exhilarating story made all the more thrilling by watching in the ultimate seat, screen and sound experience.

“We can’t wait to welcome film lovers to one of the first and most hotly anticipated blockbusters on the big screen so far this year. Get your tickets fast.”