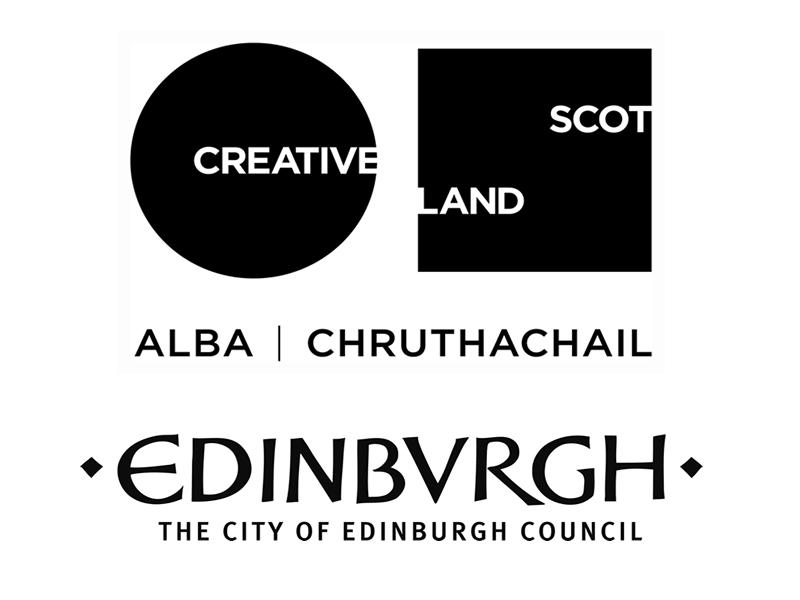 Each individual will bring to the Traverse a variety of expertise and, in collaboration with one another and other participants and partners, will contribute to the organisation’s continued evolution and further deepen the Traverse’s work with both audiences and its communities.

Following a high volume of exciting and thought-provoking applications, the University of Edinburgh’s Institute for Advanced Studies in the Humanities (IASH) and Traverse Theatre are delighted to announce their 2021 Creative Fellows: Raman Mundair (IASH/Traverse Digital Fellow) and Apphia Campbell (IASH/Traverse Playwriting Fellow).

The piece which Raman will be developing during her Fellowship is a multi-platform storytelling experience employing film, soundscapes and social media which she describes as a 'theatre-film'. Using this range of digital technologies, she will tell a timely story exploring the history of Black and Brown bodies in the Shetland landscape, challenging preconceived notions of who is a Shetlander, who is Scottish, who is British and who is European.

Apphia's work will blend storytelling and gospel music to depict what happens when a tight-knit American community is rocked by harrowing truths coming out about its charismatic leader, and how those he brought together struggle with their collective identity as a result.

The Institute for Advanced Studies in the Humanities (IASH) was established in 1969 to promote interdisciplinary research in the arts, humanities and social sciences at the University of Edinburgh.

The work of both playwrights will feature as part of IASH's forthcoming three-year programme of research, the Institute Project on Decoloniality 2021-24 (IPD’24). This project offers £750,000 in funding for scholars from around the world to visit Edinburgh and explore issues such as decolonising the curriculum; neo-colonialism; Scotland’s role in the British Empire; reparations; the University of Edinburgh’s colonial legacy and alumni roles in the slave trade; and the histories of Edinburgh graduates and staff of colour.
Housed in a secluded 19th-century courtyard overlooking the Meadows, it provides space for discussion and debate. Since its foundation, more than 1,300 scholars from 67 countries have held Institute Fellowships. Previous playwrights in residence at IASH include Rona Munro, David Harrower, Frances Poet, Jo Clifford and Peter Arnott.

Wezi Mhura and Robbie Gordon - Creative Development Producers
Having led on 2020’s revitalised, digital version of the Traverse’s flagship education offering, Class Act, which included sharing knowledge from musicians and lyricists as well as playwrights to local secondary school students in order for them to write their own original plays, Wezi Mhura and Robbie Gordon have been appointed as Creative Development Producers. Together they will continue to evolve and deliver Class Act, its legacy and ambition for the future, as well as developing and producing other projects, productions and initiatives.

Recently Wezi, who was originator of the nationwide Black Lives Matter mural project, has been producing the Traverse’s Happenings series and collaborated with Hannah Price on In Someone Else’s Shoes: Edinburgh’s Unexpected Summer - which connected with Edinburgh residents reflecting on their city in lockdown with no festivals. Robbie has co-created and produced the participatory Wonderfools project, Positive Stories for Negative Times, which has been produced in association with the Traverse.

Writer Uma Nada-Rajah, who also works as a staff nurse with NHS Scotland, has been appointed as the Traverse’s 2021 Writer in Residence. Her most recent work with the Traverse was the 2020 audio play The Watercooler addressed racial tensions in the workplace, and she is a graduate of the Traverse’s Young Writers programme.

Throughout her residency, Uma will develop two new plays examining pressing issues in contemporary society. Extracts of each piece will subsequently be presented to audiences as work-in-progress sharings – whether in person in the Traverse’s physical theatre space, or in our digital venue, Traverse 3.

Alongside Robbie Gordon, Jack is currently developing a new audio project based on the experiences of those living with dementia in Edinburgh, commissioned by Capital Theatres and produced by the Traverse Theatre. Created through conversations and workshops with those living with dementia, and those who care for them, the audio drama follows a character reflecting on her life in Edinburgh, and will be available later in Spring.

Together with Robbie Gordon, he is also representing artists - nominated by the Traverse - as part of a networking exchange project with CAPACOA - Canada's Association for the Performing Arts - and a number of other Scottish organisations.

Robbie Gordon, Creative Development Producer, says:
"Originally hailing from Prestonpans, the Traverse was the theatre I went to that I truly understood the potential of what theatre could be. So I'm absolutely delighted to be continuing my relationship with the theatre. I'm looking forward to making work with and for communities in Edinburgh and working with the team to map out future work in this area."

Uma Nada-Rajah, Traverse Writer in Residence, says:
"I’m honoured to be joining the Traverse Theatre as Writer in Residence at this particular moment in time. I plan to bring to the table raw stories, honestly and unflinchingly told.
My first brush with a professional theatre was with the Traverse Young Writers’ programme, so I’m especially delighted to return to the Traverse in this capacity."

The Traverse is funded by Creative Scotland and The City of Edinburgh Council, with additional support from The Scottish Government Performing Arts Venues Relief Fund.