A survey conducted by Macdonald Hotels, parent company of Macdonald Holyrood Hotel, reveals the activities Brits will miss the most this festive season. 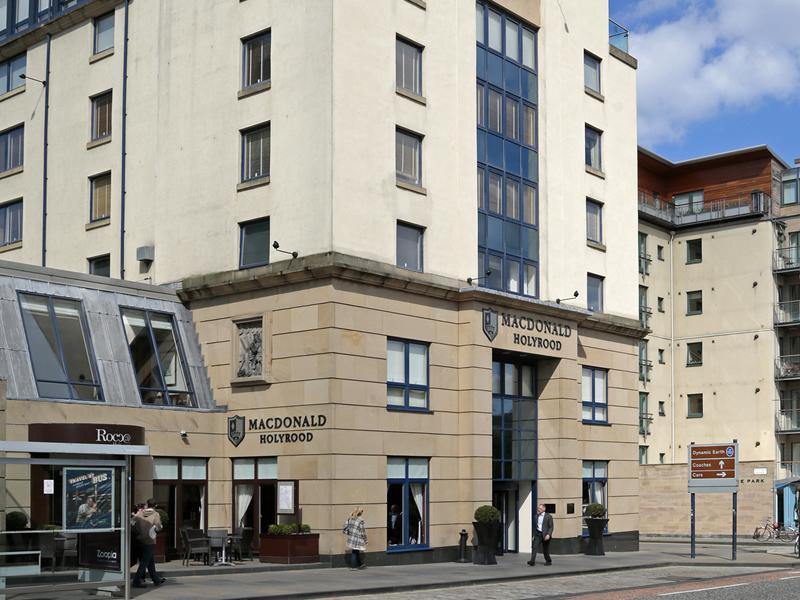 Survey reveals the activities Brits will miss the most this festive season
Research conducted by Macdonald Hotels, parent company of Macdonald Holyrood Hotel.

The office Christmas party tops the list of the festivities Brits are most disappointed about missing out on this year.

The survey of more than 8,700 people carried out by well-known UK hotel group Macdonald Hotels, the parent company to Macdonald Holyrood Hotel in Edinburgh, analysed the attitudes of Brits as they prepare for what is set to be the most restrictive Christmas in generations.

With many workers separated from colleagues for almost 10 months, it appears that most Brits were looking forward to catching up at the annual celebration.

Restrictions on gatherings and social distancing guidelines mean that people are unable to spend time with family and friends enjoying the activities that make the holidays special.

34% of people identified their workplace party as the activity they will miss the most, while 32% were most frustrated that they could not visit a Christmas market this year.

The cancellation of pantomimes (13%), school and church nativity plays (12%) and Christmas carol concerts (7%) have also caused disappointment amongst Brits.

Siann Reid, general manager of Macdonald Holyrood Hotel said: “Some people dread the annual ‘works night out’, but with many of us isolated from colleagues for most of the year, there is a real desire to catch up off the clock over some mulled wine.

“While I am sure there will be plenty of Zoom holiday parties taking place this year, I think many would agree it’s not the same.

“Unfortunately, this festive season is going to look very different, but there are still lots of things we can do to keep the magic of Christmas alive.”

The same survey also found that 83% of people would feel safe visiting a hotel, restaurant or bar when they open for the festive season. As it stands hospitality venues will re-open in England on 2 December, while Scotland is set to lift restrictions on 11 December.

Siann Reid continued: “We can’t recreate the extravagant Christmas markets and, unfortunately, we won’t be able to host large holiday parties for people and their colleagues, but Christmas has definitely not been cancelled at Macdonald Holyrood Hotel.

“We operate in a Tier 3 location, meaning we can still accept guests from our area for an overnight stay or festive dining experience. We look forward to welcoming those we can over the festive period.”

Macdonald Holyrood Hotel operates to the highest standard of hygiene, with regular and thorough cleaning process. The hotel’s policies are summarised in its ‘Safe & Sound’ strategy which identifies the steps taken to keep all guests safe. All bookings allow free changes, and in many cases are completely flexible, letting guests amend or cancel their trip within 24 hours of their stay.