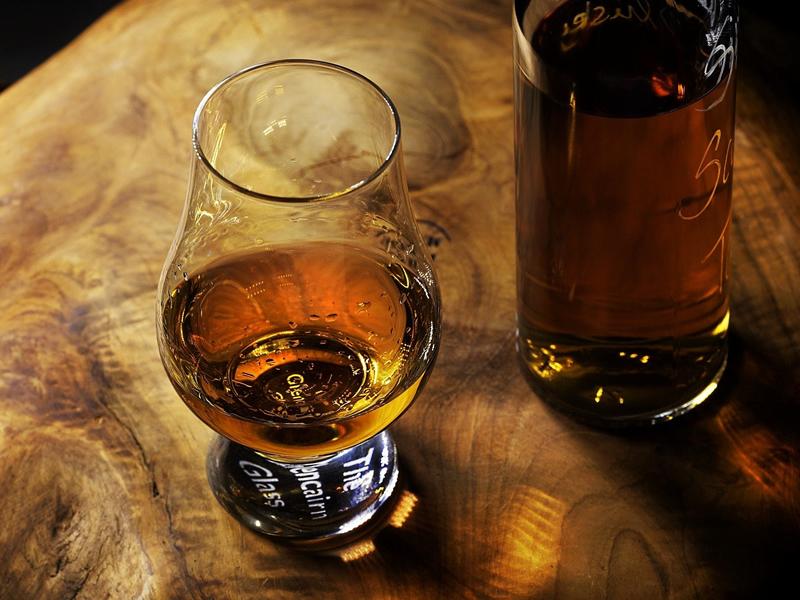 Dram Disgrace - Whisky, women and sexism will address gender bias and discrimination in the whisky industry.

Following on from the resounding success of Just Festival, Edinburgh’s social justice and human rights festival which celebrated the 20th Anniversary this year, Board Member Helen Foord, CEO of ELE Global is chairing the first online event, continuing essential dialogue around important cultural conversations and issues in our world.

The Just Platform is a series of events, and the first will be Dram Disgrace on 26th of November, examining sexism in the whisky industry, following the incident in September, which made the drinks world stand up and take notice. Our Whisky co-founder Becky Paskin condemned the sexist language used to describe whiskies by one of the most well-known critics, Jim Murray in his new book Whisky Bible.

As a result, Whisky Bible was delisted from many retailers. Importantly, this took the subject of discrimination in the whisky industry onto a digital and social media platform.

For the first time household brands such as Glenfiddich, The Whisky Exchange, Beam Suntory and the Scotch Whisky Association came out in support of Becky’s comments, denouncing sexist language and sexism within the whisky trade.

In this panel event Helen will lead the discussion, speaking with Becky and other industry experts from William Grant, Glenrinnes Distillery amongst others, about gender bias and discrimination in the whisky industry. The panel of speakers will be sharing thoughts and discussing if this was a standalone moment, or if this is widespread problem, and where do we go from here.

Helen Foord and the team at ELE Global have volunteered their services to all Just Festival events, supporting with all of their digital communications, project management, social media and event promotion.

Helen Foord, CEO of ELE Global comments, “Dram Disgrace is a really important event and topic for the drinks industry, those interested in Scottish produce and importantly the topic of sexism in 2020. I very much hope Dram Disgrace will help to challenge perceptions and encourage dialogue on such important issues of our time, during these uncertain times.”

For further information, or to register a place, please go to:
www.just-festival.org/eventbrite-event/a-dram-disgrace