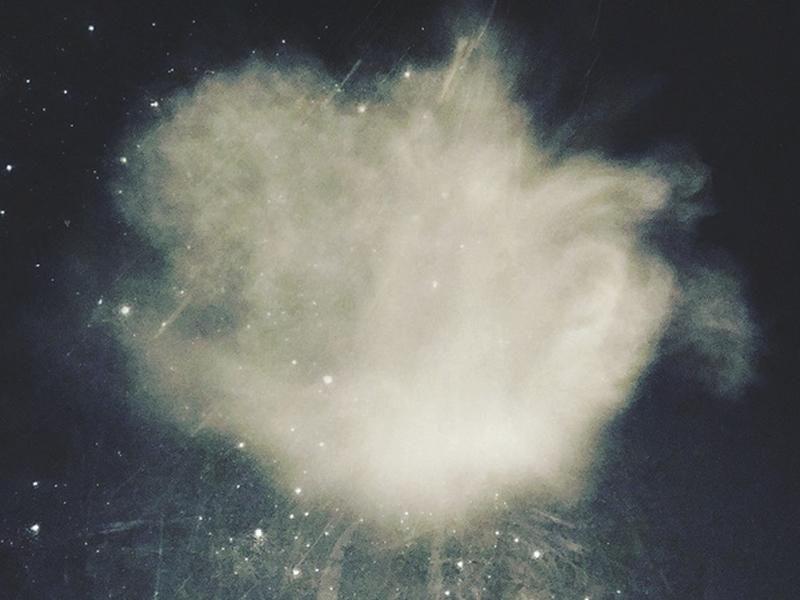 Imaginate has just launched its latest schools project, In A New Light, a collaboration between artists and children who face barriers accessing the arts in Scotland, Bangladesh and Singapore.

Young people from each country will work together with three experienced artists (Gudrun Soley Sigurdardottir in Scotland, Kamruzzaman Shadhin in Bangladesh, and Renee Chua in Singapore) to explore the collective voice of children and young people in relation to the current ecological crisis.

In A New Light will connect children and artists across borders, celebrating diverse stories, cultures and experiences through contemporary performance. The groups (including a group of children from St Ninian’s Primary in Edinburgh) will meet online between now and December 2020 and will participate in a range of arts activities encouraging creativity, reflection and collaboration. The project will culminate in the creation of a performance using original text, movement and song, with young people and artists working collaboratively across the three countries.

In A New Light is a partnership between The Artground (Singapore), Gidree Bawlee Foundation of Arts (Bangladesh) and Imaginate (Scotland). The project has been developed as part of the Singapore International Foundation (SIF)’s Arts for Good Projects 2020, following the participation of Imaginate’s Creative Development Director Fiona Ferguson in the SIF’s Arts for Good Fellowship. This is an annual programme which brings together individuals from diverse sectors all over the world – including artists, arts administrators and social sector professionals – to harness the power of the arts to enhance cross-cultural understanding and create positive social change. Fiona Ferguson met with Renee Chua (Singapore) and Salma Jamal Moushum (Bangladesh) during the 2018 Fellowship and together, they decided to collaborate on Arts for Good projects.

“Connecting children and artists across borders forms the foundation of In a New Light. We are delighted to have been selected as an SIF Arts for Good Project and hope to take this opportunity to celebrate diverse voices of children and to share their ideas and hopes at this time of uncertainty.”

“It's hugely exciting to be at the beginning stages of 'In A New Light'. I am particularly interested in how this international collaboration will shape the work, influence my work and impact the young people. The experience of reimagining my practice over the last few months of lockdown has allowed me to see the exciting possibilities in working remotely. The idea for the project came from my desire to make dynamic and emotive work that responds to our ecological crisis, whilst questioning the pressure put on young people to change the future. The international collaboration with partners and young people in Scotland, Singapore and Bangladesh is at the heart of the project, where our collective explorations and discoveries will shape the final outcome.”

“In 2016, SIF launched Arts for Good to grow a community of practice that harnesses the transformative power of arts and culture to create positive social change. COVID-19 may have disrupted our progress and adversely impacted the arts and culture scene here and abroad, but SIF stands in solidarity with our community. We are ramping up our Arts for Good Projects to help support our arts practitioners and their arts-based collaborations that build a better world.”

The annual FREE Loch Lomond Food and Drink Festival is back this weekend and is shaping up to be a great day out for all the family with a great entertainment line-up and new charitable partnership!

The National Trust for Scotland recently played host to a Classic Car and Transport Show – the first of its kind at Newhailes House & Gardens in Musselburgh!

Celebrating our Craft exhibition has launched at Hamilton & Inches

Hamilton & Inches has unveiled its new Celebrating our Craft exhibition, which celebrates handcrafted works from its 155-year history.

Edinburgh Playhouse, the UK’s largest all seated theatre, announces its eagerly awaited reopening date after more than 500 days of closure due to the coronavirus restrictions.

It’s one month today until Kiltwalkers march out for the charities of their choice, as Scotland's favourite mass participation charity event makes its real-life return!

NYOS is delighted to announce that applications for 2022 courses are now open!

Scotland's talented young musicians will once again meet in person to learn, collaborate, play, and perform in prestigious venues across Scotland.

Cocktail lovers in the capital have just one more sleep left until Insomnia Espresso Martini Bar opens in Edinburgh on Friday 27th August with the largest range of espresso martinis in Scotland.

In honour of the giraffe, its brand symbol, Glenmorangie is throwing its support behind a trail of towering giraffe sculptures taking over Edinburgh next summer.

Scotland's biggest and best truck show returns to Edinburgh's Royal Highland Centre on the 18th and 19th September, it's a great day out for the family!

The Hidden Door festival returns in September 2021 for an outdoor festival of music, visual art, theatre, dance and spoken word.