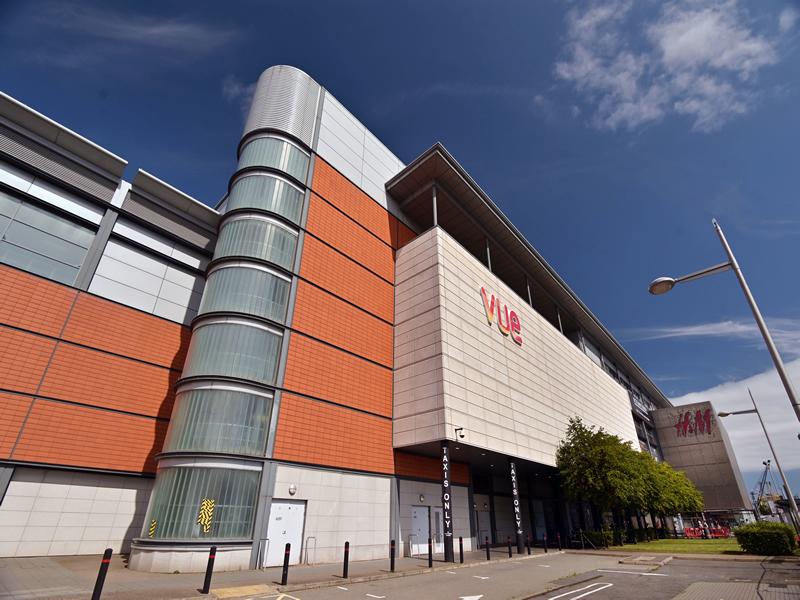 Football fans will get an August bonus of live sport with the UEFA Champions league and UEFA Europa league on the big screen this month, as BT Sport’s exclusive live coverage gets underway at Vue Edinburgh Ocean.

A weekend of scintillating fixtures is promised with the tournament’s other frontrunners Bayern Munich in action in Germany against Chelsea on Saturday 8th August, looking to build on their 3-0 advantage after the first-leg at Stamford Bridge.

And not forgetting the other ties as superstar Neymar’s Paris St-Germain take on Italy’s Atalanta, and perennial contenders Atletico Madrid face up to emerging German side RB Leipzig on August 12th and 13th.

The UEFA Europa League’s quarter-finals will also be showing at Vue Edinburgh Ocean on 10th and 11th August, with some top class football on the cards featuring the winners of this week’s last 16 ties.

The full list of games showing at Vue Edinburgh Ocean are listed below:

As well as this roster of the some of the biggest sporting clashes of the year, a selection of classic family and fan-favourite films will also be back on the big screen where they belong.

Families can look forward to getting lost in magical worlds, by re-visiting the tale of the boy who lived, in Harry Potter and The Philosopher’s Stone, or watching the adventures of two teenage elves in Onward.

Crowd pleasers such as Bridesmaids will also be available for those in need of a good laugh, and dancing shoes can be worn for the return of fan-favourite La La Land.

And for film-buffs missing the complete experience, cinematic classics such as Star Wars: Empire Strikes Back and Dunkirk will be screening, rounding off a slate of big screen entertainment that provides something for every taste.

“Fans can look forward to enjoying the action knowing that their safety is front of mind. Vue Edinburgh Ocean will be operating under measures including carefully managed customer flow systems, enhanced cleaning protocols and state-of-the-art booking systems to ensure our customers are back in the big screen enjoying great content in the safest possible way.”

Bruce Cuthbert, Connectivity and Commercial Sport Director, BT’s Consumer division, said: “With the addition of Vue Cinemas as a partner, and the increasing availability of the BT Sport app on new platforms and devices, BT Sport has never been more widely or easily available to sports fans.”

Tickets for the matches are available from myvue.com