Roland Gulliver is to leave his role as Associate Director of Edinburgh International Book Festival in spring 2020 to take up an exciting new role which will be announced shortly. 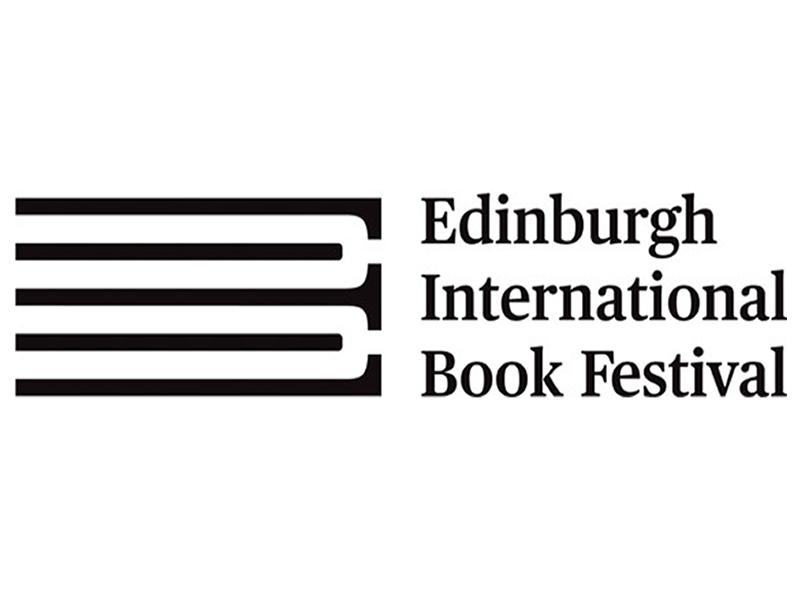 Following a highly successful 13-year tenure at the Edinburgh International Book Festival, Roland Gulliver is to leave his role as Associate Director in spring 2020 to take up an exciting new role which will be announced shortly.

Gulliver departs having a made an enormous contribution to the development of the Book Festival's programme helping maintain its position as the world’s premier literature festival which in 2019 welcomed authors from over 60 nations. As well as programming major set piece strands such as the Stripped events featuring graphic novelists and comic creators, he has also worked closely with many of the Festival's guest selectors including US activist DeRay Mckesson in 2019. He has developed vibrant programme partnerships with many organisations, such as the acclaimed multi-year Hearing the Voice project with Durham University and a series of high-impact discussions with partners including Kings College London and The New York Times. He has brought spoken word into the programme at a level not seen before, thanks to his collaboration with poets Luke Wright and Becky Fincham, has developed a new strand of Reading Workshops and relaunched the Creative Writing Masterclasses.

Gulliver has also been a passionate campaigner for programming which opens out the festival to new audiences during August, as well as with the Festival’s year-round community activities, including a spectacular event to celebrate Muriel Spark’s centenary year. Perhaps his highest profile success has been the development and growth of the free evening Unbound programme, which has set the standard for live literature programming worldwide and featured the likes of Neil Gaiman, Hollie McNish, Nile Rogers and launched the Fun Lovin’ Crime Writers.

Nick Barley, Director of the Book Festival, said: "Roland has applied his exceptional creative skills to every facet of the complex Book Festival programme. His talents have included incisive research that has uncovered emerging superstars; relationship-building with publishers and authors which has established deep trust with partners across the globe; eye-opening timetabling combinations of authors who I'd never have imagined pairing in an event; gimlet-eyed chairing selections - people who so often had just the right skills to put an author at ease; and high-profile, signature event programming that helped the festival write headlines across the literary world.

“His contributions to set-piece events such as The Freedom Papers and Throwing Voices was sophisticated and smart. Roland has, quite simply, had a seismic impact on the Edinburgh International Book Festival and it has been an unparalleled joy to work with him over the past decade."

Roland will continue to work with Nick Barley and the rest of the Book Festival team on the 2020 programme until late-February before taking up his new role. Recruitment for a new Associate Director for the Edinburgh International Book Festival will take place over the next few weeks.