Iain Young, head chef at Murrayside care home, at South Beechwood, has made it to the final stage in the ‘Nutrition and eating well’ category in the Scottish Care Home Awards 2019. 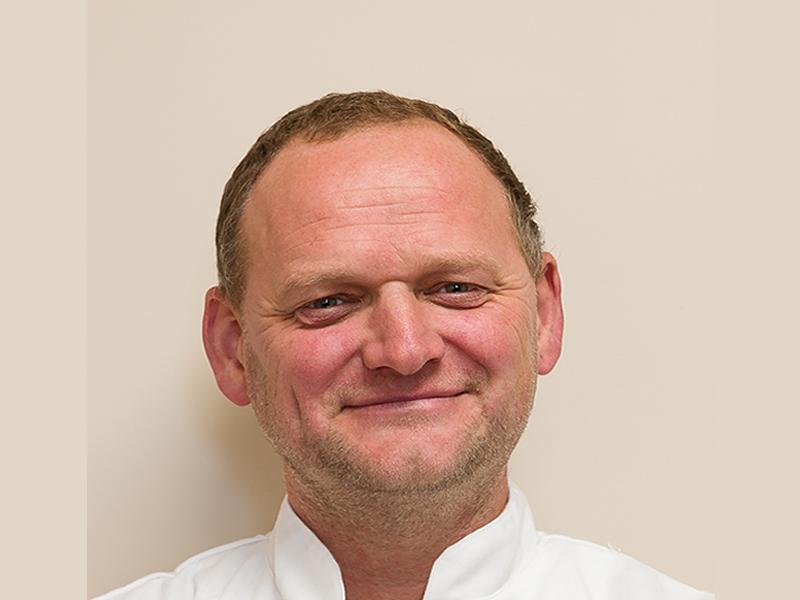 A care home in Edinburgh is celebrating after one of its team members was named as a finalist for a national award.

Iain Young, head chef at Murrayside care home, at South Beechwood, has made it to the final stage in the ‘Nutrition and eating well’ category in the Scottish Care Home Awards 2019.

The national awards recognise the hard work and dedication of both individuals and teams across care homes in Scotland.

Iain joined the Murrayside team as head chef in 2018, after 27 years in the hotel industry. According to his colleagues, his creativity and person-centred approach to cooking is what sets him apart from the competition. In addition to meeting with every new resident to find out more about their dietary requirements and preferences, he also operates an ‘a la carte’ policy, where he cooks special dishes on request.

Iain was also praised for going the extra mile for residents, both in and out of the kitchen. To help a resident with an Italian background stay hydrated, he created a special ‘watermelon pizza’ for her, using a large slice of watermelon, her favourite fruit, as a base and decorating it with strawberries and apples. He also launched a gardening group on National Eat Your Vegetables Day, and runs regular cooking classes.

Michelle Reid, home manager at Murrayside, said: “We are thrilled that Iain has been named as a finalist in the ‘Nutrition and eating well’ category for the Scottish Care Home Awards.

“Iain is an exceptional chef, and he goes above and beyond his duties each and every day. As well as preparing a variety of tasty meals day in, day out, he also works closely with our lifestyle team to support their activities and events with delicious food. His smoothies and milkshake are a hit too – residents and team members alike can’t seem to get enough of his apple crumble milkshakes!

“We’d like to wish luck to everyone who made the finals, and we’ll be keeping our fingers crossed for Iain.”