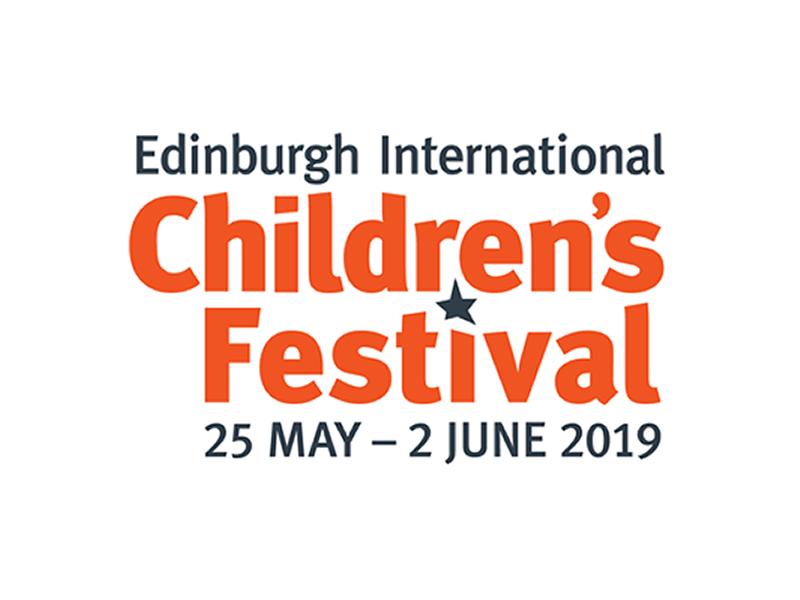 The Edinburgh International Children’s Festival was a sell-out with schools, welcoming 6,300 children from a wide range of geographic and socio-economic background.

The Edinburgh International Children’s Festival which this year celebrated its 30th anniversary, was a sell-out with schools, welcoming 6,300 children from a wide range of geographic and socio-economic background.

Ann Moore, Head Teacher at Canal View Primary school said:
“The children absolutely love being part of the Festival. In the school that I am in now, where there is a lot of social deprivation, many children have never seen a live performance before. The Festival gives them a confidence and a way of communicating with adults that they wouldn’t have otherwise and it’s a very safe way to explore issues that are around them in the world.”

The Festival also attracted nearly 5,000 children and their families, in venues all over Edinburgh (including in Craigmillar, Muirhouse and Leith). It was praised by local parents who have come to value its reliably strong programme of visually stunning and deeply engaging productions. “I love your Festival because the selection is small and high quality so it’s easy to look and decide. It’s more intimate and so more appealing to me as a local” said one attendee.

Chief Executive of Imaginate Paul Fitzpatrick added:
“The driving force behind the Festival is that we believe that every child has the right to be an audience member and to experience the world’s best theatre and dance. By doing that we recognise that they are intellectual and emotional beings with the capacity to appreciate and connect with artistically exciting and theatrically challenging theatre and dance.”

To celebrate its 30th anniversary, Imaginate, who produces the Festival, has also launched an online timeline which enables people to explore the organisation’s history, through filmed interviews, pictures and anecdotes. The timeline has unearthed some surprising facts, including:

• The first Festival in 1990 was attended by Princess Margaret.
• In 1992, Cameron Macintosh funded the Festival’s first commission.
• In 1995 The Festival fell into financial difficulties and hit the headlines.
• In 1997, it rained so much that the Festival site in Inverleith Park was flooded and the army was called in to dig trenches and pump water out of the performance tents.

All of the information gathered has also been organised to create a new archive at the Glasgow University’s Scottish Theatre Archive. This is the first of its kind and will be an invaluable tool for those interested in the history of theatre and dance for young audiences in Scotland.

Neck Deep will tour the UK in 2021 in support of their new album 'All Distortions Are Intentional', catch them at Assembly Rooms Edinburgh on April 5th!