Liberton Rugby Club is based in South Edinburgh and 2013 saw the club celebrate it’s 50th Anniversary. 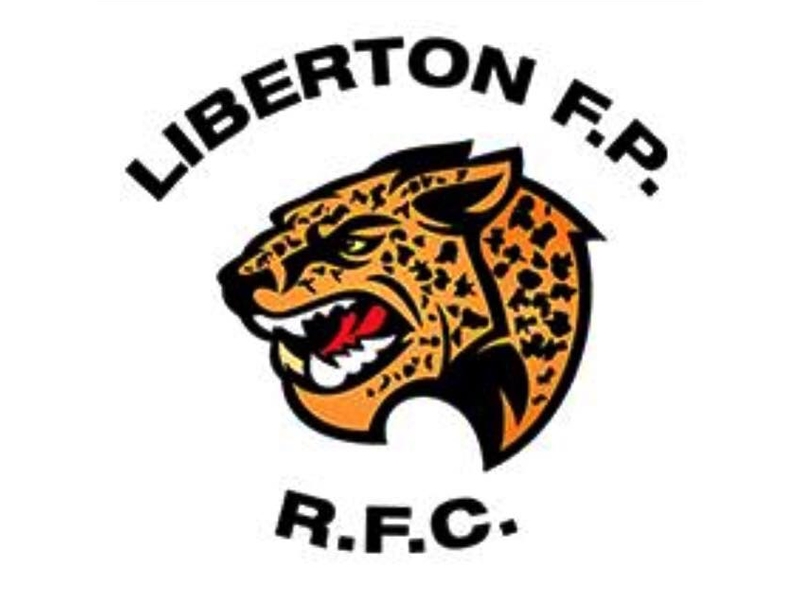 Liberton produced some fantastic players, most notably the late great Bruce Hay, who went on to become a Scotland Internationalist and then became a British Lion, captaining them when they toured New Zealand.

The club went from strength to strength and in the 1970s the current clubhouse was built.

2013 saw the club celebrate it’s 50th Anniversary. The rugby team had gone through quite a few lean years in terms of playing numbers and results but in the 50th Anniversary season the players really stepped up to the mark and won there first promotion in well over 30 years and were also awarded the East Regional Bowl to complete an unprecedented double.


All information (whether in text or photographs) is supplied in good faith but should not be relied upon as being a statement of representation or fact. We take every opportunity to ensure the details for Liberton Rugby Club are accurate, please contact us at hello[@]whatsonnetwork.co.uk if any of the above information is incorrect.

The Edinburgh Academical Football Club (EAFC) is the oldest rugby club in Scotland (in fact it is the oldest “football” club of any code predating...
Read more

All Rugby listings in Edinburgh

Edinburgh Corn Exchange Car Boot Sale Market will open on 4th & 5th July, but with strict rules and guidelines. Come and join us for some bargains and for sellers to have a clearout!

Ready for a fun adventure from your very own home? Then join RZSS Discovery & Learning for a jam-packed week of live, online and offline activities all about animals for your whole family!