Listed Under Attractions - Gardens and Parks

“Inverleith Park is in the heart of Edinburgh, right next to the Royal Botanic Gardens, just to the north of the New Town & Stockbridge. At 22 hectares or 54 acres, it is one of Scotland’s largest urban parks.

The park once formed part of the Inverleith Estate, which had been owned by the Rocheid family since 1665. The City fathers bought the land from Carl Rocheid in 1889 and laid out the park, including playing fields, tree-lined walk-ways and a sizeable pond. The north west quadarant of the park was later given over to allotments, small gardens which are rented by the city to local residents for growing fruit and vegetables.

Most of the park is still open parkland, used as recreational space and for rugby, football, cricket, baseball and other sports.

The park also features a children’s play park, four tennis courts, a ball court for basketball and football, a petanque court, and a running and fitness circuit.

The boating pond on the south side of the Park has recently been upgraded, with the western end of the pond turned into an attractive wetlands water garden in 2007.

There is also a Rose Garden and wild flower garden with stunning views of the city skyline and the Pentland Hills.

Sorry, but we have no upcoming events for Inverleith Park. If you know of an event taking place at Inverleith Park or anywhere else in Edinburgh tell us about it and we'll list it on the website, for free!

More Gardens and Parks in Edinburgh 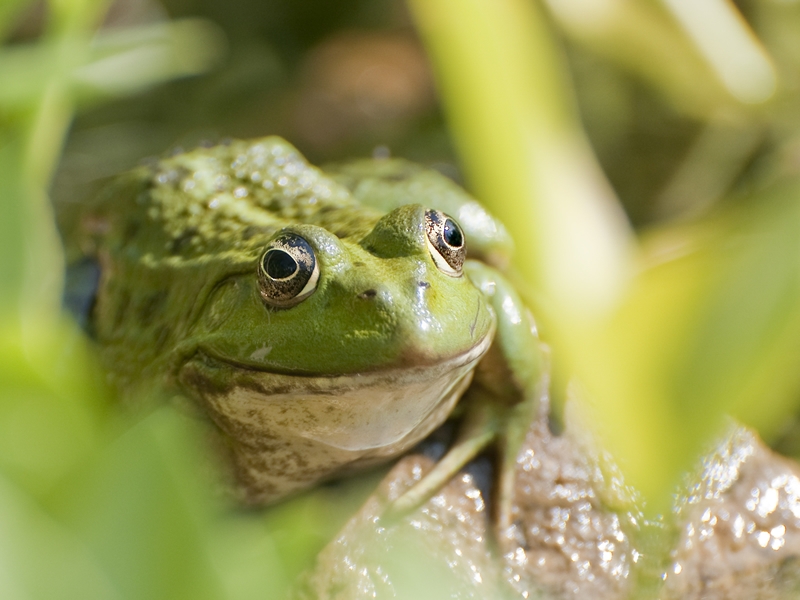 NA NA, Edinburgh New Town EH7 5AA
Calton Hill is a hill in central Edinburgh, just to the east of the New Town and is included in the city's UNESCO World Heritage Site.It offers some of...
Read more

40 Charlotte Square, Edinburgh New Town EH2 4HQ
This pleasant, leafy green space located at the heart of the historic New Town is an oasis of tranquility. Like many of the Georgian gardens in Edinburgh...
Read more 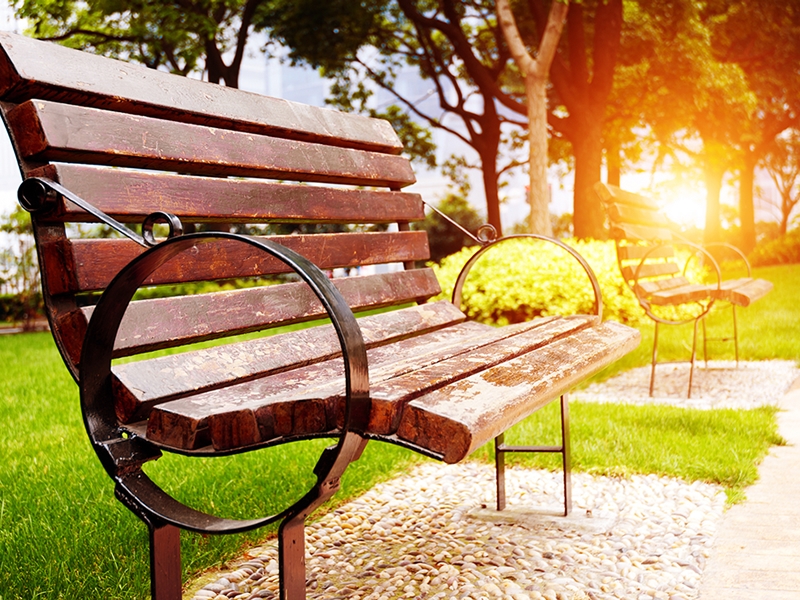 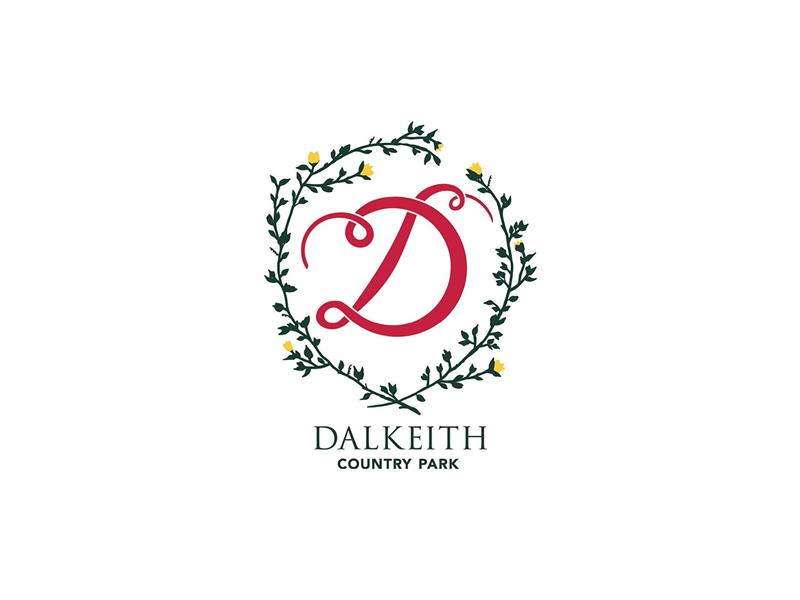 Dalkeith Country Park Dalkeith, Edinburgh South EH22 2NA
As you stroll beneath the oaks in the rambling Country Park, you may find it difficult to believe you are only five miles from the centre of Scotland’...
Read more 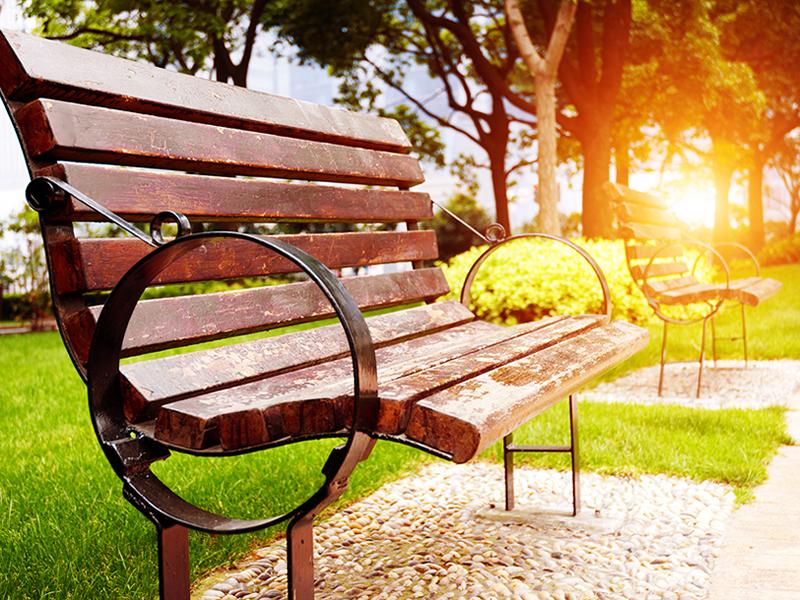 57 George Square, Edinburgh South EH8 9JU
George Square is a city square in Edinburgh, Scotland. It is in the south of the city centre, adjacent to the Meadows. It was laid out in 1766 outside...
Read more 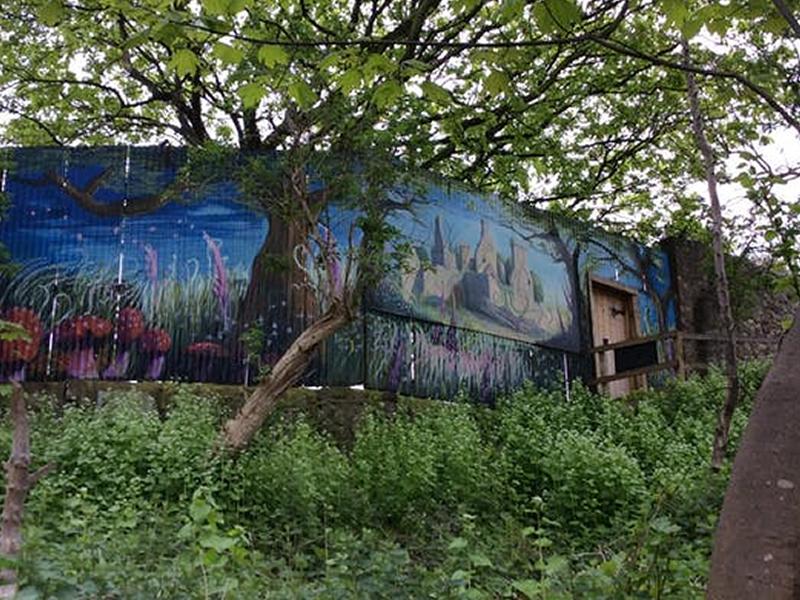 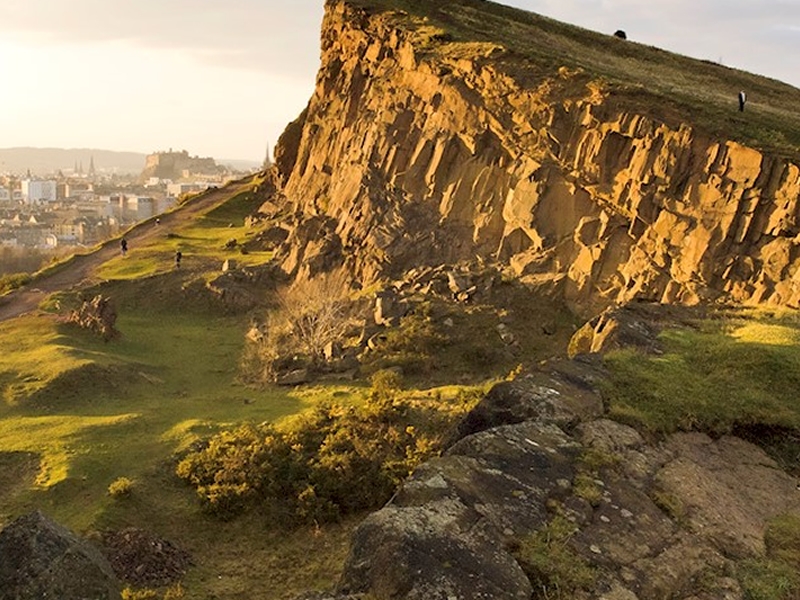 Holyrood Park Queen's Dr, Edinburgh East EH8 8HG
Holyrood Park is a unique historic landscape in the heart of the city, whose dramatic crags and hills give Edinburgh part of its distinctive skyline....
Read more 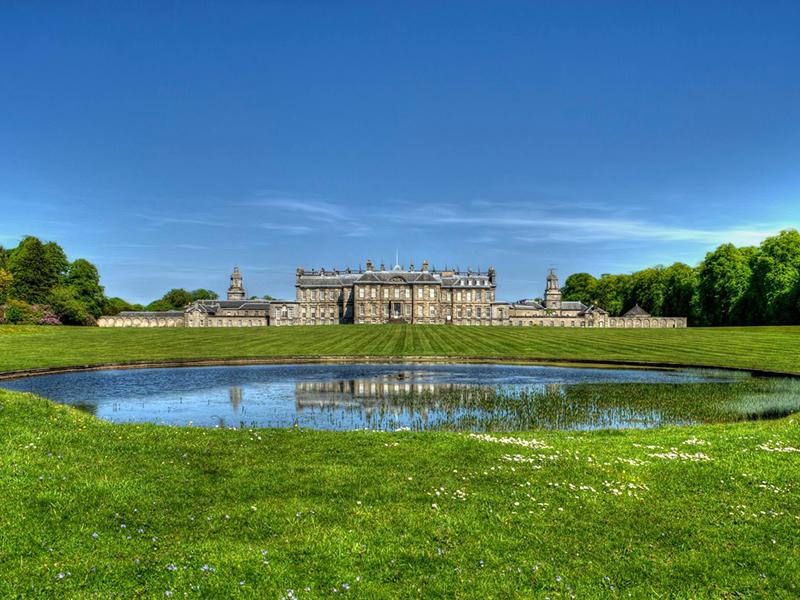 Hopetoun House Hopetoun, South Queensferry EH30 9SL
Hopetoun is a place of outstanding natural beauty, which has Scotland\'s finest stately home at its heart. Situated on the outskirts of Edinburgh, Hopetoun...
Read more 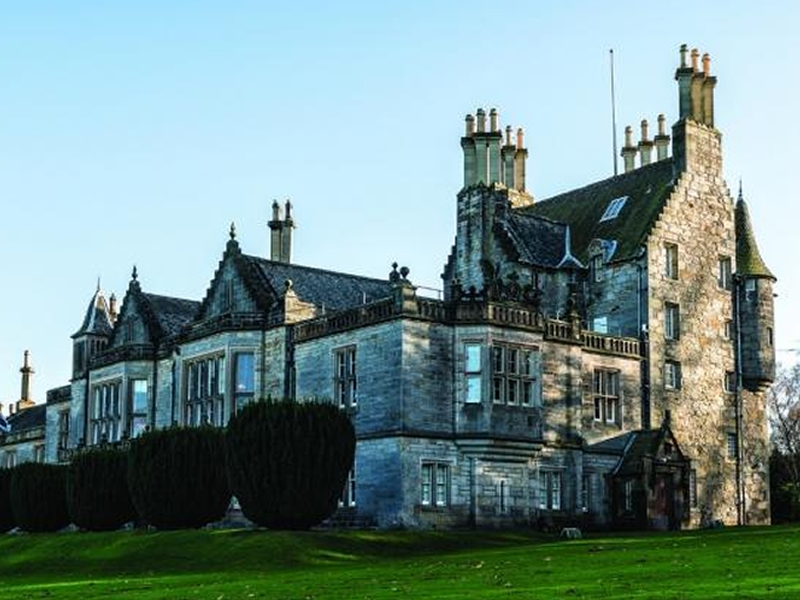 2 Cramond Road South, Edinburgh West EH4 6AD
When you step inside Lauriston Castle, you see it just as it was in 1926, when it was left to the nation by the last private owner, Mrs Reid.The Castle...
Read more

20A Inverleith Row, Stockbridge and Canonmills EH3 5LR
The Royal Botanic Garden Edinburgh is a scientific centre for the study of plants, their diversity and conservation, as well as a popular tourist attraction...
Read more 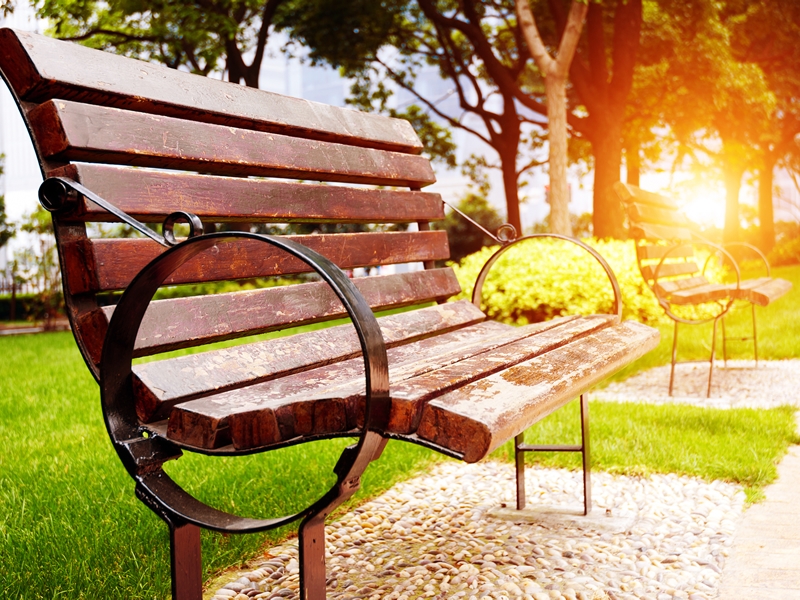 Sighthill Park Broomhouse Road, Edinburgh West EH12 3UP
Sighthill is a large park with flat expanses of grass which are dedicated to football and it is bounded by community woodlands.
Read more

St.Andrew Square Garden NA, Edinburgh New Town EH2 1AF
Built in 1770 as a private garden for the Square's proprietors, now managed by Essential Edinburgh on behalf of the private owners and open to the public...
Read more

Victoria Park Newhaven Road , Edinburgh North EH6 5PY
A lovely public park in the Trinity area of Edinburgh. The park has been awarded a Green Flag since 2011, in recognition of it being a quality greenspace.
Read more

Vogrie Country Park Gorebridge, Midlothian EH23 4NU
Vogrie offers a haven of tranquillity in the heart of Midlothian's countryside.It retains much of its character as a Victorian parkland estate, with sweeping...
Read more