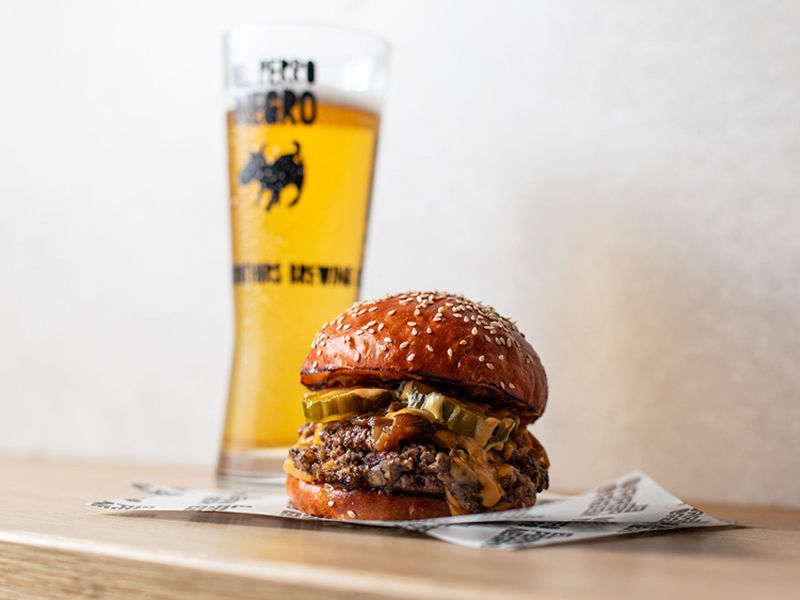 Winners of the National Burger Awards 2019 and 2021 and officially home to the best burger in the UK - the infamous Top Dog, the Scottish restaurant is now launching a limited edition Ode to a Haggis Burger in honour of Rabbie Burns.

Available from tomorrow until Burn’s Night on Tuesday 25th January at both their Glasgow and Edinburgh branches, burger fans will be treated to juicy double smash patties with infamous Ramsay of Carluke haggis, burger cheese, Arran smoked cheddar, house pickles and burger sauce.

El Perro Negro Founder, Nick Watkins spoke of his excitement about the launch: “To quote the big bard himself - ‘Some hae meat and canna eat, And some wad eat that want it, But we hae meat and we can eat, And sae the Lord be thankit.’”

The new Ode to a Haggis Burger will be available at both the Glasgow and Edinburgh branches from Friday 21st until Tuesday 25th January 2022. Priced at £11.50.