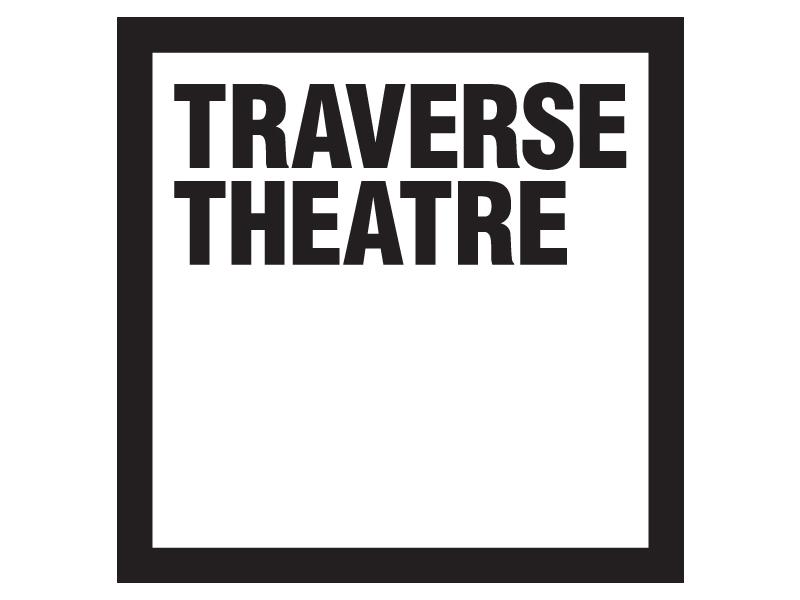 • Additional tickets available for previously sold out in-person performances of Move, Still and This is Paradise

The Traverse is delighted to confirm further details of our Traverse Festival 2021 programme, and release further tickets for most in-person performances, following the First Minister’s announcement regarding social distancing reductions.

As previously announced, the Traverse will be presenting three productions at Edinburgh’s newest Festival venue, MultiStory, including two A Play, A Pie and A Pint shows which will play on alternate days.

A Play, A Pie and A Pint - Aye, Elvis by Morna Young returns to Edinburgh by popular demand from Fri 6 August at 12.30pm, following smash-hit 2018 run. On sale now.

Joan is an amateur Elvis impersonator with big dreams. And she’s got the outfit. With the regional heat of Ultimate Elvis coming soon, Joan knows there’s work to do. But Joan has The King inside – and The King always wins. Will Joan find her way to Graceland, to love and to riches? Aye, Elvis is an alternative love story about escapism, identity and a Doric Elvis.

A Play, A Pie and A Pint - Chic Murray: A Funny Place for a Window by Stuart Hepburn plays from Sat 7 August at 12.30pm following a sell-out run of performances at the Traverse in 2019. On sale now.

The “Comedian’s Comedian” Chic Murray passed away in Edinburgh on the night of the 29th of January, 1985. In a career that had taken him from an engineer’s apprenticeship in Kincaid’s Shipyard, Greenock, to the top of the bill at The London Palladium, Chic was a complete one-off. On what is his last day on this earth, Chic takes a musical look back at the ups and downs, triumphs and tragedies of his glittering, but tragically flawed career.

Class Act will take to the MultiStory stage for one afternoon only on Sun 22 Aug at 4.30pm, becoming part of our August Festival programme for the first time. Featuring live performance as well as short films, animation and more, each script has been written by students from four local secondary schools - Craigroyston Community High School, Boroughmuir High School, Broughton High School and Royal High School – who participated in the Traverse’s flagship education project, Class Act, in 2020. Their work has now been brought to life by a team of professional theatre-makers including directors, actors, filmmakers and musicians. Tickets available on Wed 4 Aug.

We’re delighted to confirm that Michael John O’Neill’s This is Paradise (in-person 24-29 Aug; on demand from 31 Aug) will be directed by Katherine Nesbitt, with Amy Molloy making her Traverse debut in the role of Kate.

The writing team for Eavesdropping (from 20 Aug), the latest installment in ThickSkin's Walk This Play® series of location-based audio plays, will be Hannah Lavery (The Drift) and Sarah MacGillivray, who will take audiences on an adventure through the streets of Edinburgh, revealing new sides to and stories of the city and the people who (may) live here.

Following the relaxation of social distancing, we are pleased to make a limited number of additional tickets available for each performance of Move (3-7 Aug) at Silverknowes Beach, and Still (2-22 Aug) and This is Paradise (24-29 Aug) in Traverse 1, which were previously sold out.

Tickets for Eavesdropping and extra tickets for in-person performances will go on sale on Wed 4 Aug.

Natalie McGrath’s audio play We’ll Meet in Moscow (10-31 Aug) will be directed by Shilpa T-Hyland, with Maggie Bain in the role of Dascha.

Most previously announced digital events are now on sale and available to book. This includes interactive livestreamed performances of Love Letters at Home (16-19 Aug) and Shedinburgh (3-30 Aug), and on demand performances of On Blueberry Hill (10-16 Aug), An Evening With An Immigrant (17-23 Aug), and We’ll Meet in Moscow (10-31 Aug).

We can reveal that events for the Summer 2021 edition of our popular First Stages Festival will include a reading of James Ley’s new Traverse commissioned play, Wilf, workshops from Apphia Campbell and Uma Nada-Rajah, and a selection of digital Positive Stories for Negative Times performances.

The full line-up for First Stages Festival: Summer 21 will be announced in early August, with most events taking place from Mon 30 August.

We are adhering to social distancing for all in-person events. Traverse 1 will be an allocated venue for the foreseeable future, with audiences able to book specific seats in bubbles of 1, 2 or 4 seats comprised of individuals from the same household. Audiences will be required to wear masks whilst in the Traverse and throughout in-person performances, unless medically exempt.

As the world continues to open up, we know that some audiences may feel nervous about booking, so we guarantee any bookers for in-person events full refunds at any point before their booked performance, no questions asked.

Full COVID-19 safety procedures will be in place across all sites, which will be shared with bookers before their visit, and our current procedures can be viewed by anyone on the How We’re Keeping You Safe section of our website.