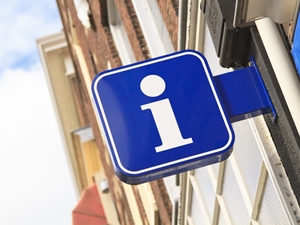 Gilmerton Cove is a series of hand carved passageways and chambers that lie below ground to the south of Gilmerton crossroads.

After five years of work by Gilmerton Heritage Trust and The City of Edinburgh Council to restore and preserve it for future generations, it opened in August 2003, providing visitors of all ages with an educational and fun experience.

The entrance to Gilmerton Cove is through a visitor centre adapted from a traditional mining cottage. This cottage now houses imaginative audio and visual displays that depict the various theories behind the origins of Gilmerton Cove which, after extensive archaeological and historical research, still remain a mystery. These include theories that it was the unique work of an 18th century local blacksmith George Paterson, a drinking den for gentry, a refuge for persecuted Covenanters and a smugglers lair.

Not suitable for children under 5 years. (5-15 years must be accompanied by an adult.)

Due to the nature of the site the Cove is unsuitable for wheelchair users.

All information (whether in text or photographs) is supplied in good faith but should not be relied upon as being a statement of representation or fact. We take every opportunity to ensure the details for Gilmerton Cove are accurate, please contact us at hello[@]whatsonnetwork.co.uk if any of the above information is incorrect.

Sorry, but we have no upcoming events for Gilmerton Cove. If you know of an event taking place at Gilmerton Cove or anywhere else in Edinburgh tell us about it and we'll list it on the website, for free! 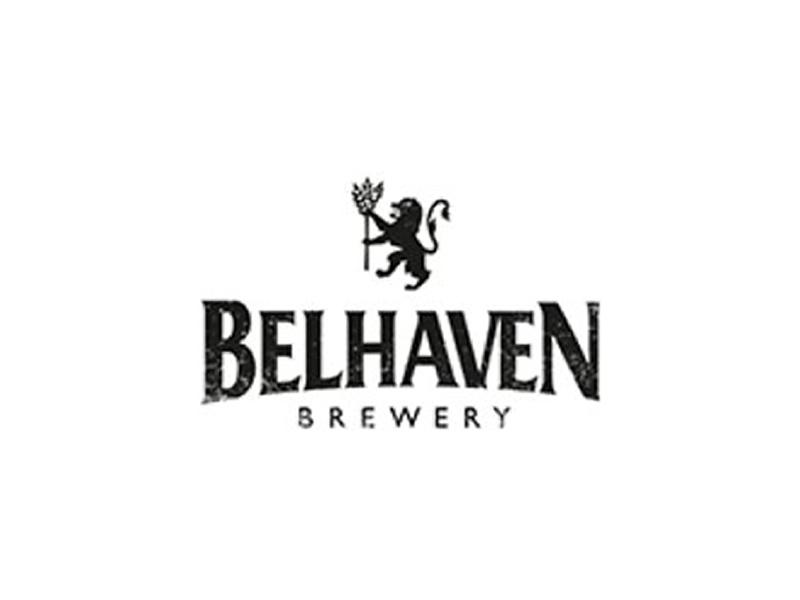 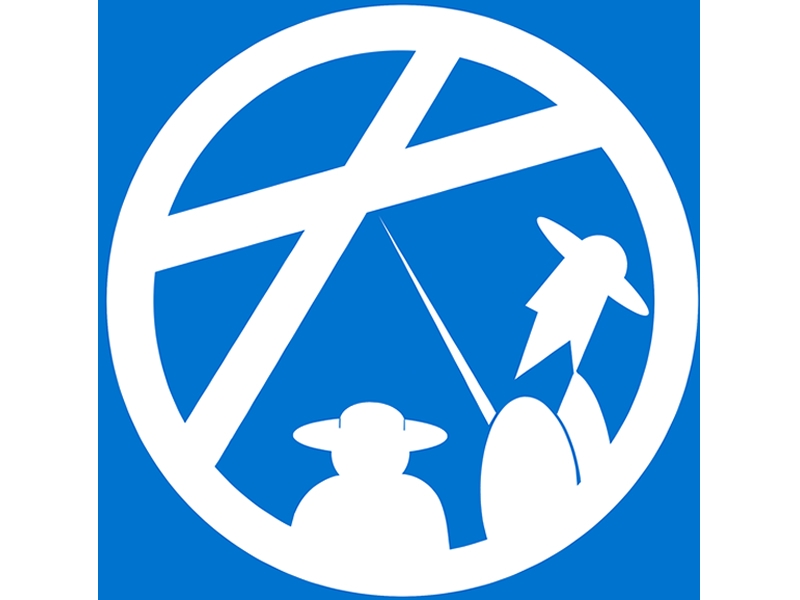 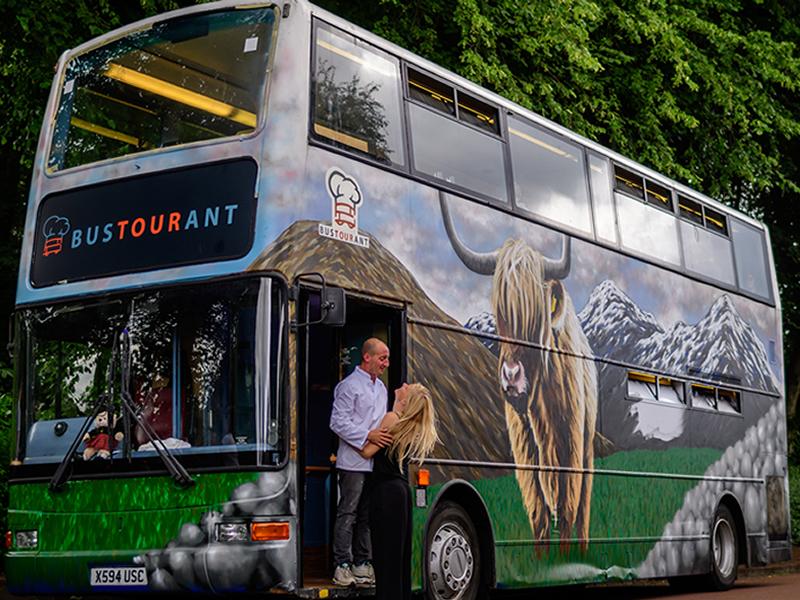 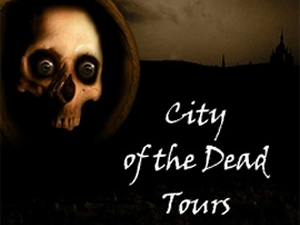 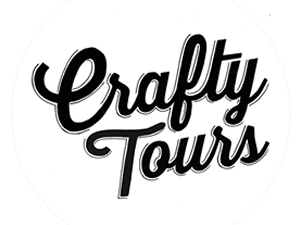 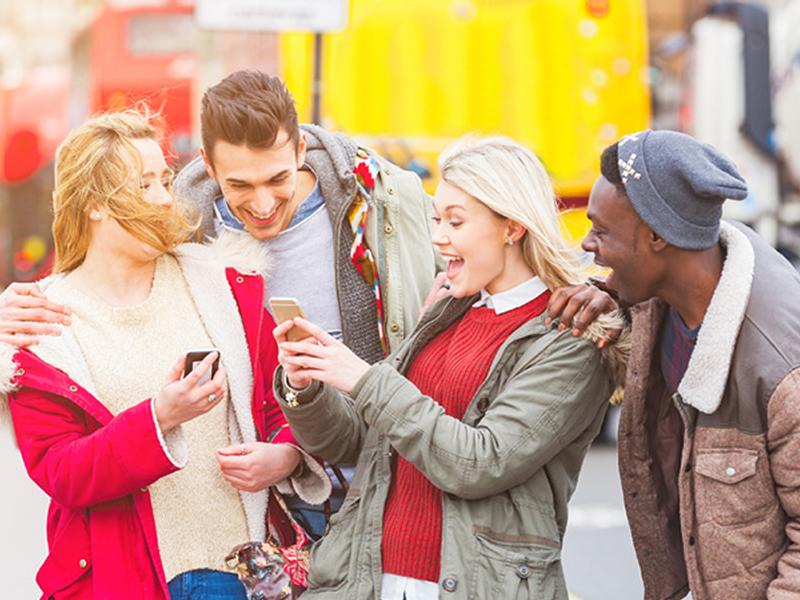 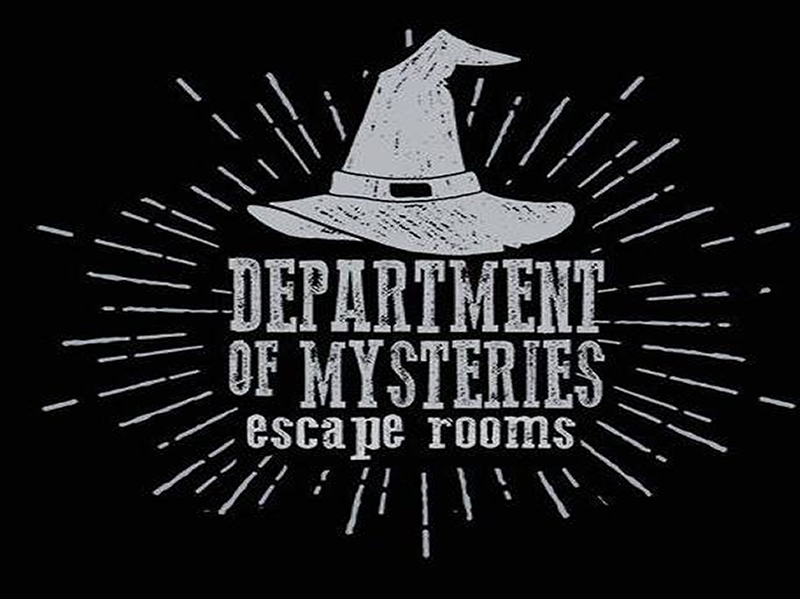 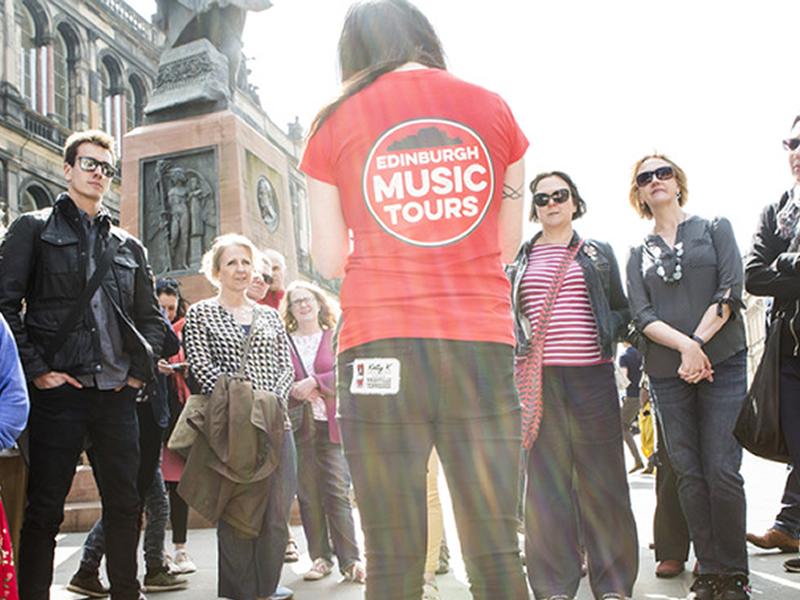 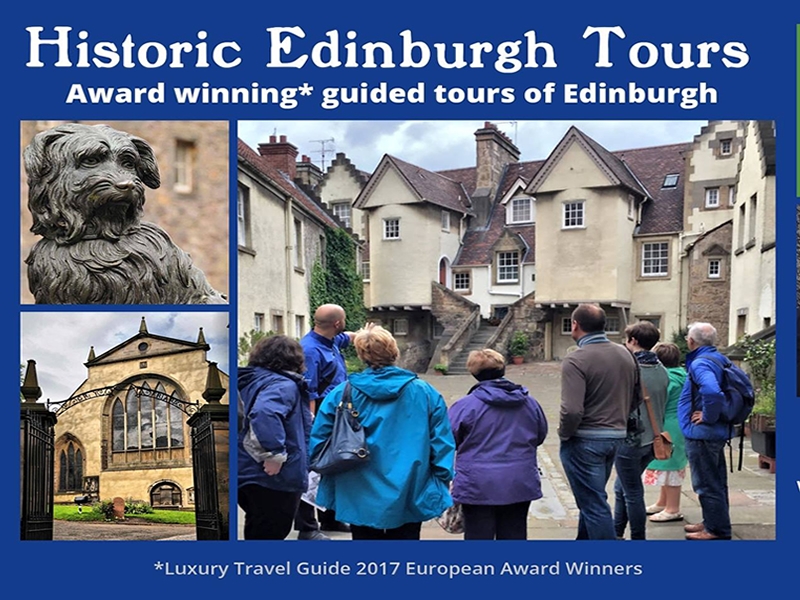 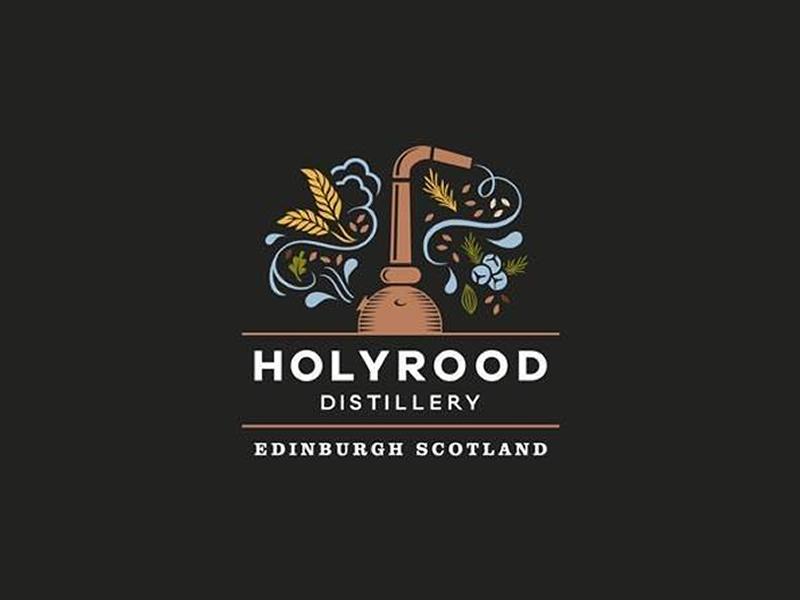 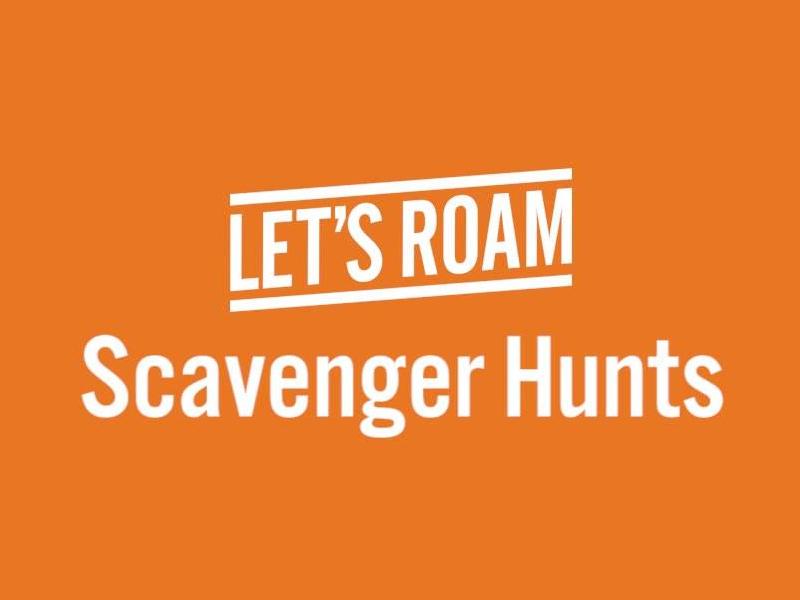 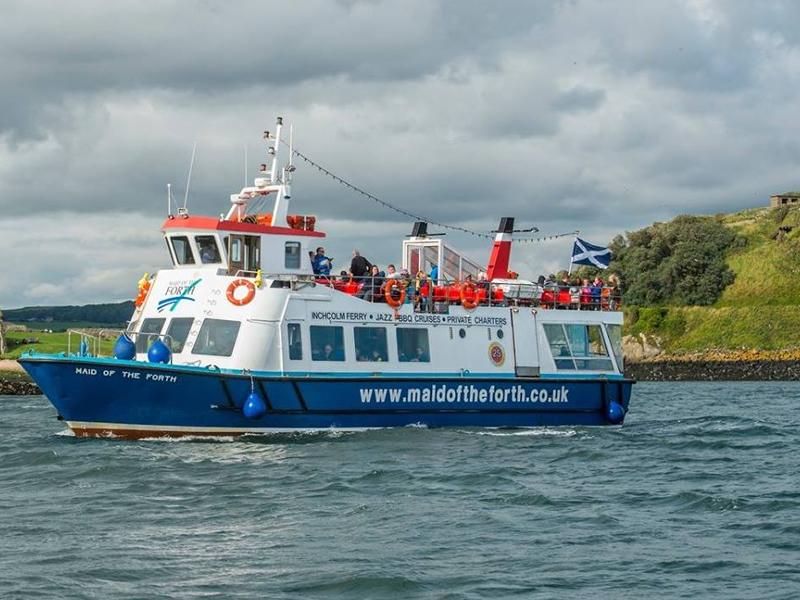 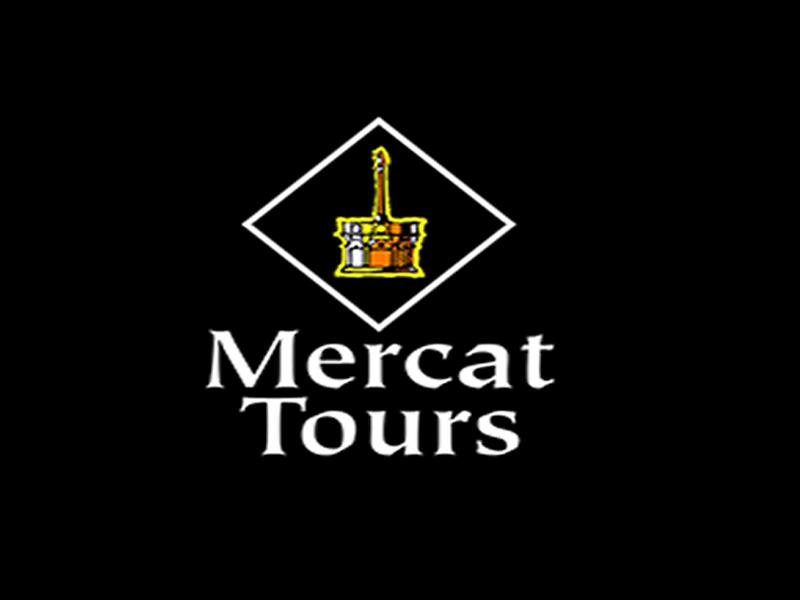 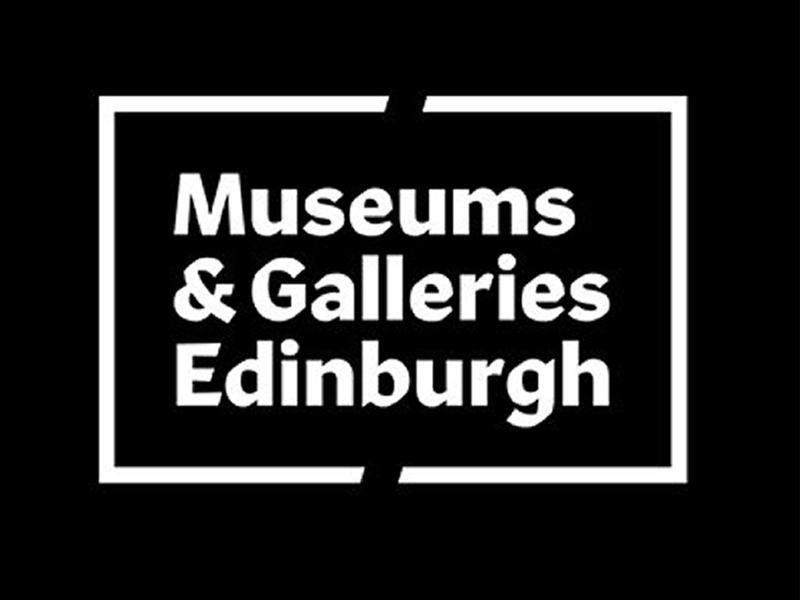 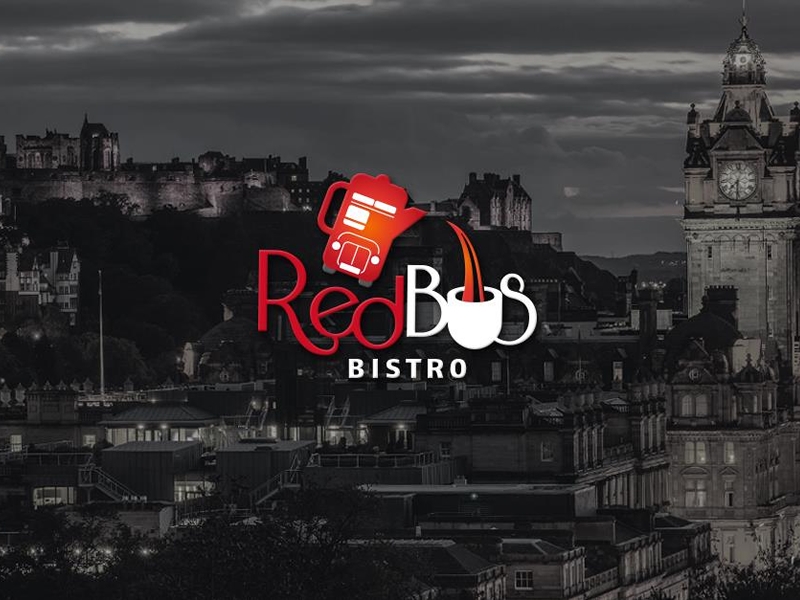 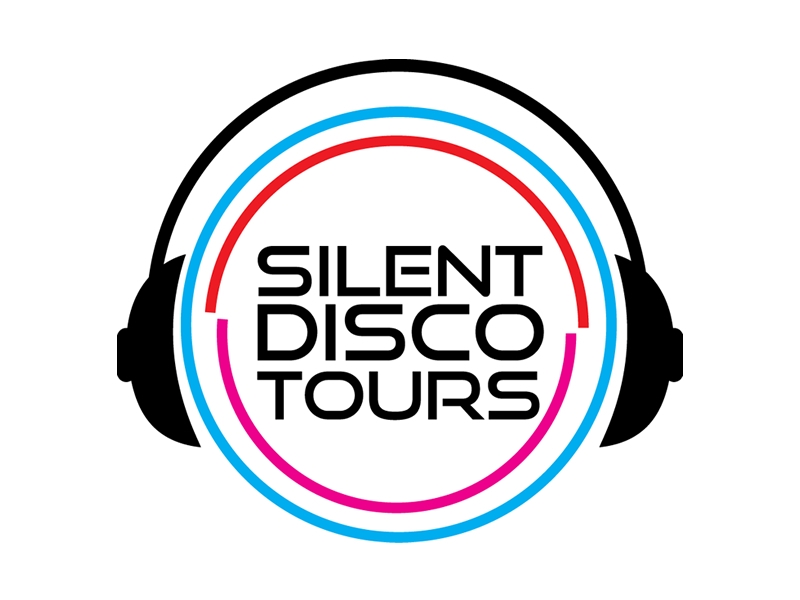 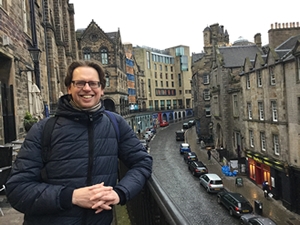 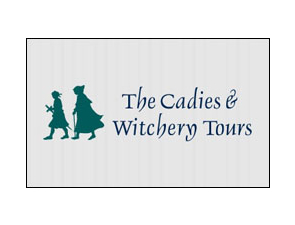 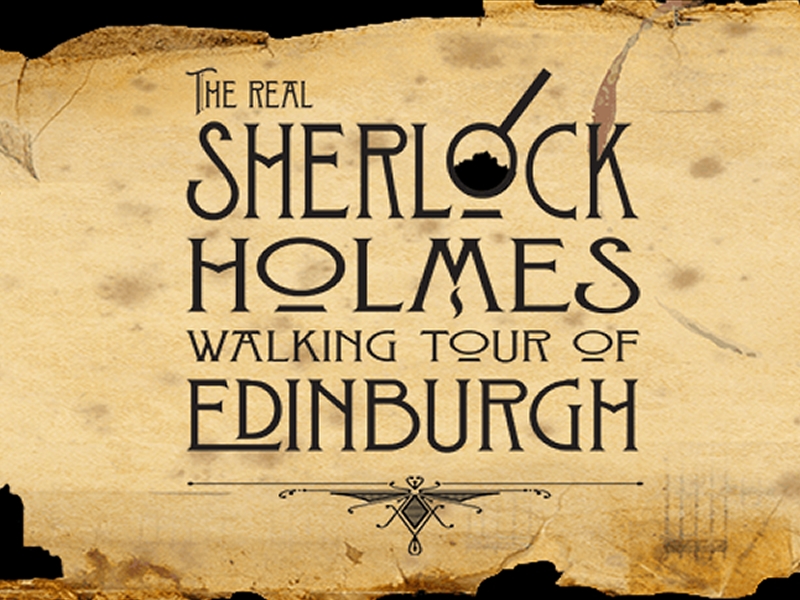 NA NA, Edinburgh Old Town NA
Sherlock Holmes is the world’s most popular detective and one of the best-loved literary creations of all time.Residing in his modest but chaotic rooms...
Read more 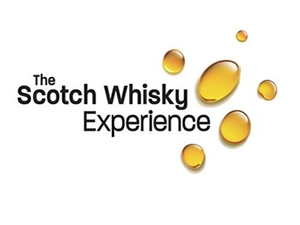 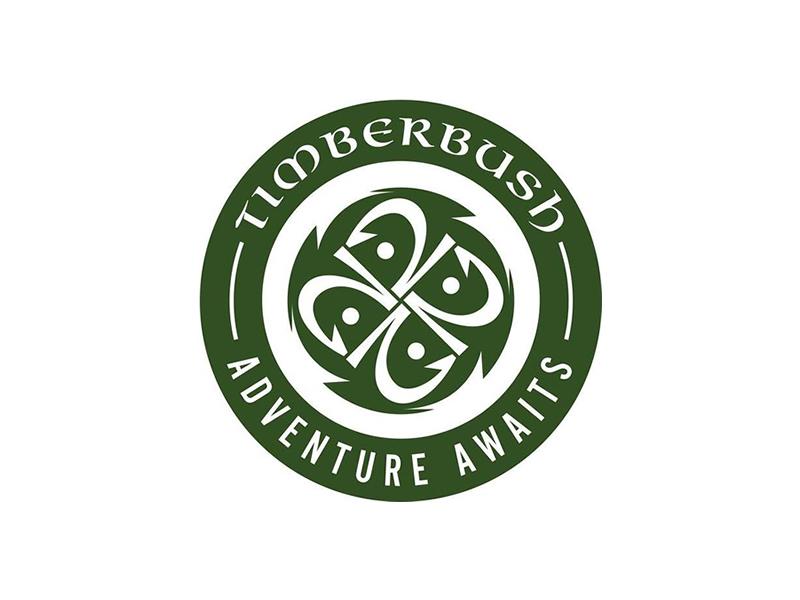 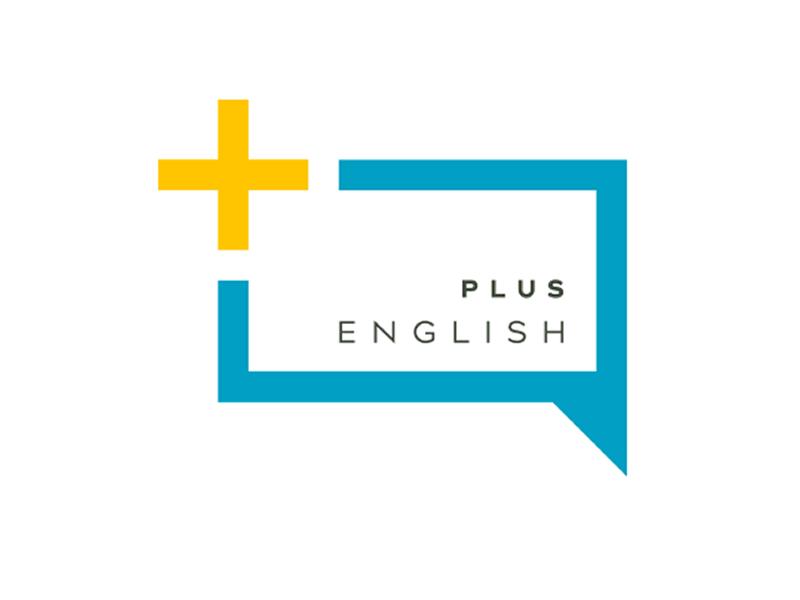 Enjoy an evening of music, laughter and grumpiness when Rick Wakeman brings The Even Grumpier Old Christmas Show to The Queen's Hall!