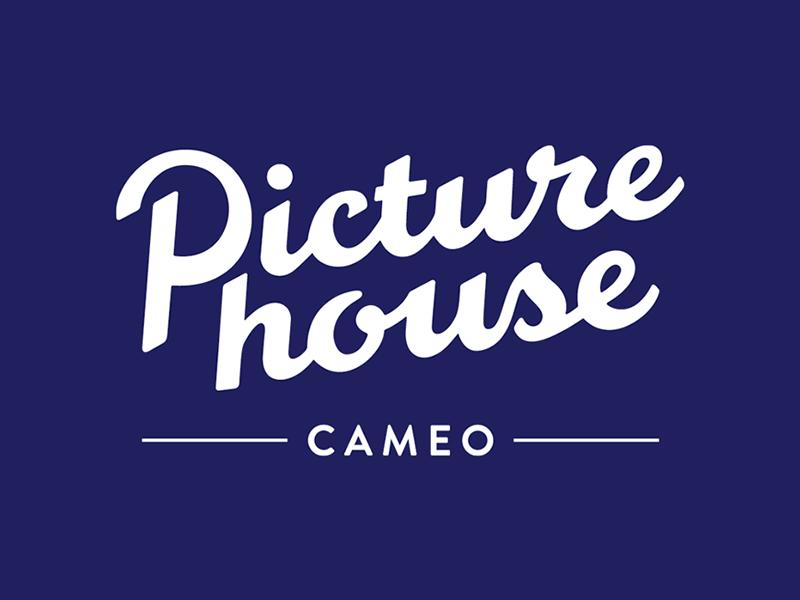 Edinburgh's oldest and most loved cinema.

Originally opened as the King's Cinema, 1914. Reborn as the Cameo in 1949. Showing indie, cult, foreign language and good mainstream.

All information (whether in text or photographs) is supplied in good faith but should not be relied upon as being a statement of representation or fact. We take every opportunity to ensure the details for Cameo Cinema are accurate, please contact us at hello[@]whatsonnetwork.co.uk if any of the above information is incorrect.

Sorry, but we have no upcoming events for Cameo Cinema. If you know of an event taking place at Cameo Cinema or anywhere else in Edinburgh tell us about it and we'll list it on the website, for free! 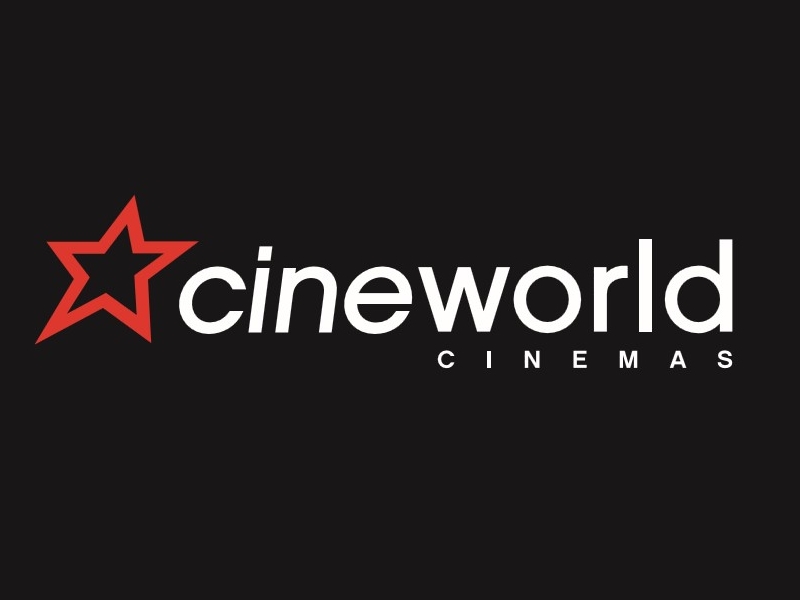 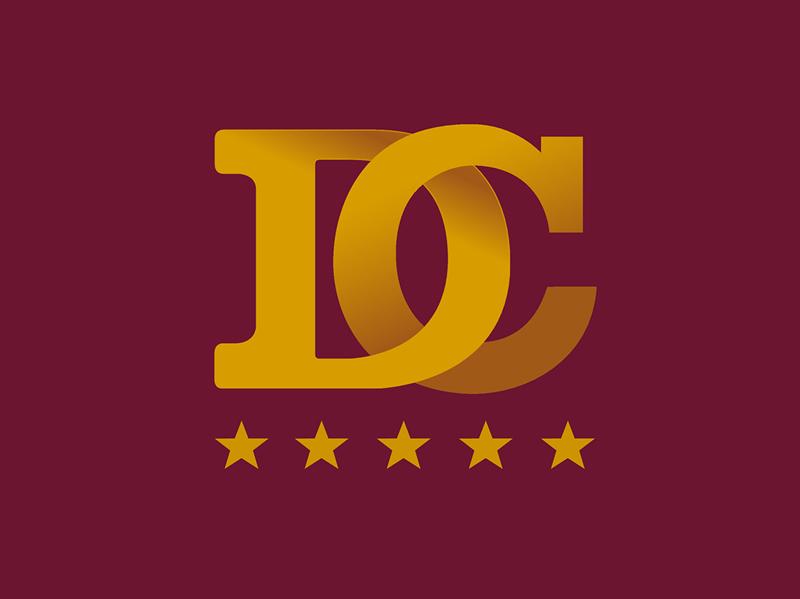 18 Newbattle Terrace, Edinburgh South EH10 4RT
The Dominion Cinema is an independent Streamline Moderne cinema located in the Edinburgh suburb of Morningside. It was opened on 31 January 1938. It was...
Read more 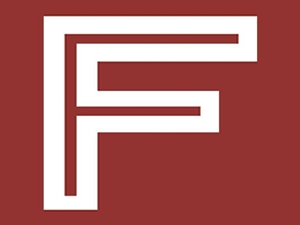 88 Lothian Road, Edinburgh West EH3 9BZ
Filmhouse is a world-class, three-screen independent cinema showing a wide range of films from all over the world, from quality crowd-pleasers and family...
Read more 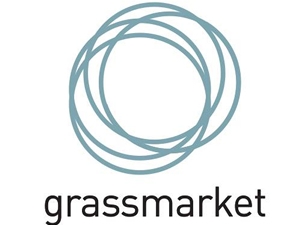 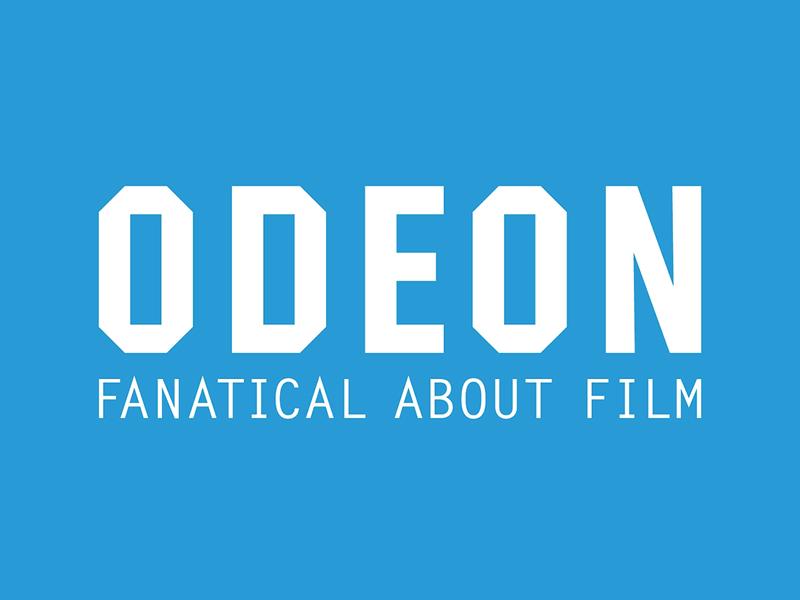 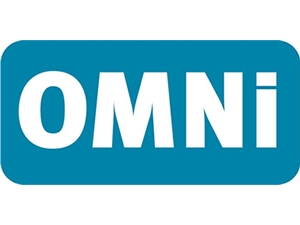 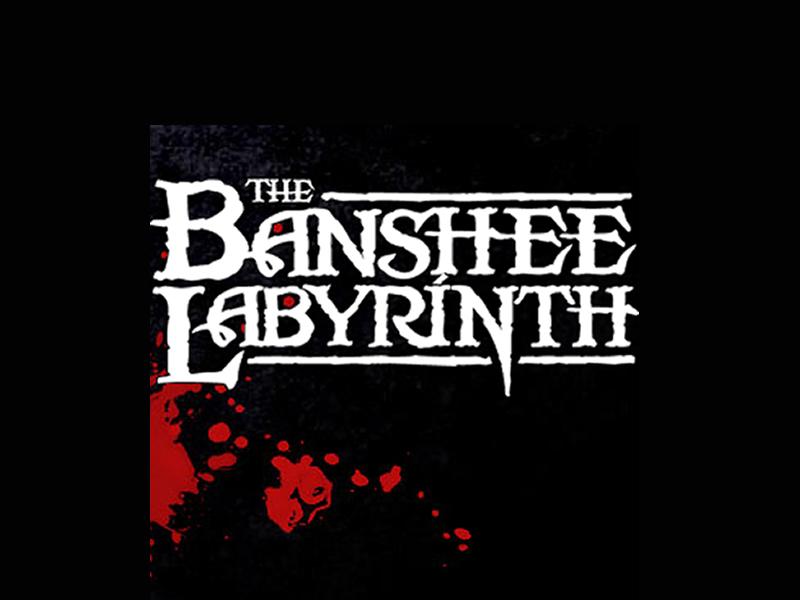 29 - 35 Niddry Street, Edinburgh Old Town EH1 1LG
Our night club proves why Edinburgh really is a Jekyll & Hyde city! Half of the club was once part of the infamous “underground Vaults” -once the...
Read more 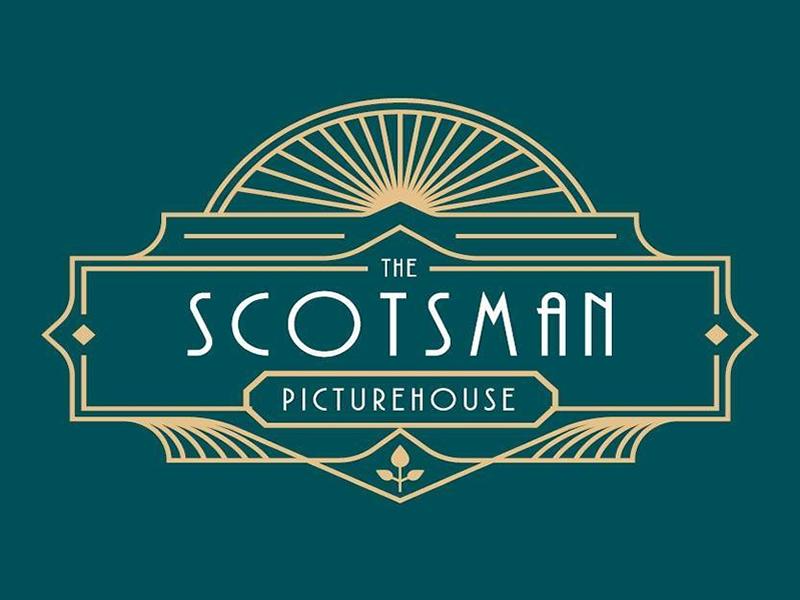 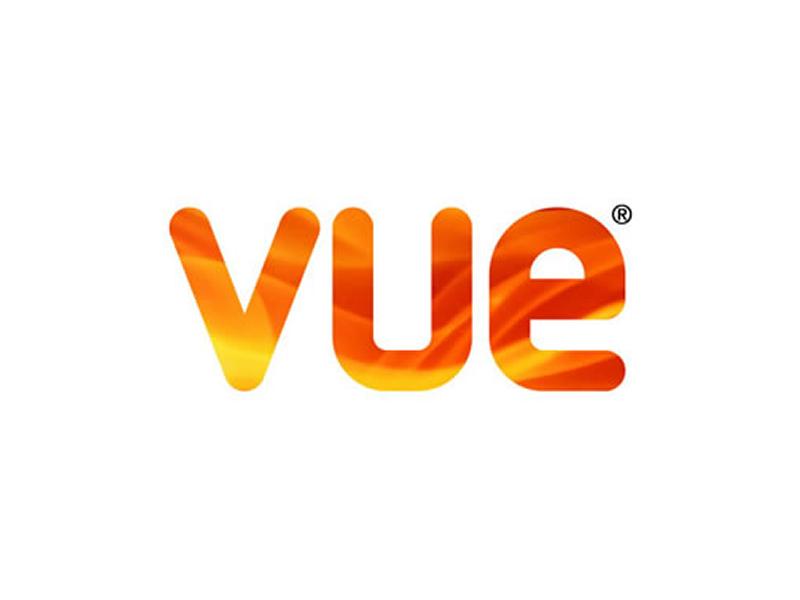