If you like the Beach Boys® songs, you will love this band. Catch the Beach Boyz Tribute Band at Reconnect Regal Theatre on Thursday 14th April! 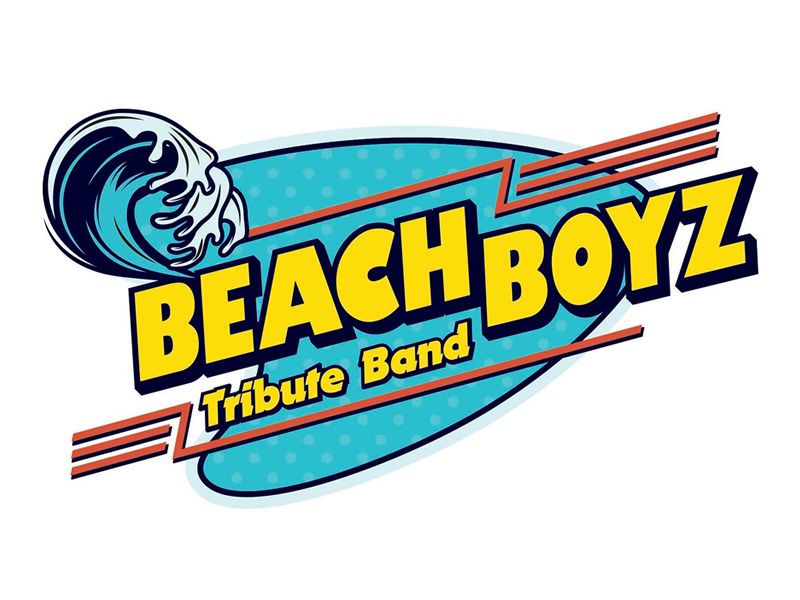 Now in the fifth year of touring, Tommy, Andy, Terry, Cliff and Graham, The Beach Boyz Tribute Band continues to enhance their reputation. With an established fan base across the UK, sell out or near sell out events are fast becoming a growing trend, so, while the ‘boys’ are in town it would be wise to book your tickets early.

The 2022 show, The Beach Boys® Tribute Show is a family event, as exciting and engaging as any new BBTB production. It has always been the mantra of Beach Boyz Tribute Band, from its inception, to make each subsequent show, more spectacular, more eye - catching, more memorable than the last.

Delivered with the same 5 star, lush, vocal harmony productions that hard core BBTB fans have come to expect, this new 2022 show is an event that will not only meet but exceed expectations and fulfil the anticipation of that loyal following Beach Boyz Tribute Band have attracted over their touring years.

So be prepared for an unforgettable 20-20 vision of fun and excitement, a night of harmony and melody to embrace those golden days where surf met rock and roll and were married in the ceremony of the century; delivering a thrill, of which only a surfboard ride in high season California can compare!

Ladies and gentlemen, once again –
The Beach Boyz Tribute Band.

The brilliant Honeyblood comes to Reconnect Regal Theatre on Saturday 20th August as part of Scotland On Tour!
Read more

Firelight Trio play European folk music that is evocative, inventive, and endlessly exciting and you can catch them at the Reconnect Regal Theatre on 22nd September as part of Scotland on Tour!
Read more

Dallahan will take listeners on a journey, traversing styles and countries of the world when they bring their dazzling live show to the Reconnect Regal Theatre on 12th October!
Read more