This Is Your Trial

The award-winning, improvised comedy courtroom show, where audience members can accuse friends and loved ones of ‘crimes’, petty, or not so much, comes to Monkey Barrel Comedy! 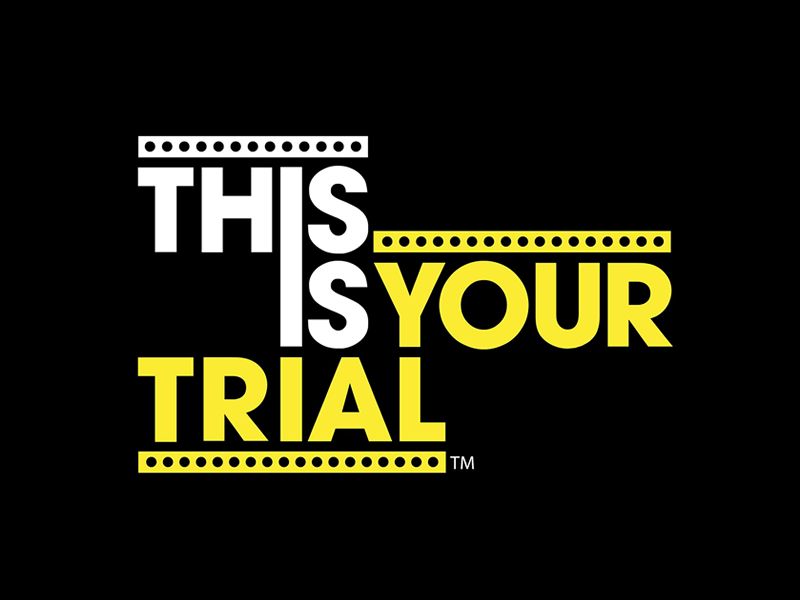 About This Is Your Trial

Justice? You want some? ‘Cos we got it. Top comedians play lawyers, prosecuting and defending charges set against YOU.

This Is Your Trial is a five star, award-winning, improvised comedy courtroom show, where audience members can accuse friends and loved ones of ‘crimes’, petty, or not so much. Or even face charges themselves!

The Judge is joined by guest comedians in roles of lawyers, hearing testimony, cross-examining witnesses and providing evidence, all on the spot. It’s then up to the audience as jury, to deliver the verdict.

The show is an international success, with 4 years of tours in Australia and Ireland, also the inspiration to CBBC's hit show ‘Monster Court’, usually based in London, but now returning home to Edinburgh after 8 years at the Fringe.

Come join the changing cast of star comedians, including Pippa Evans, Raymond Mearns, Mark Nelson, Ross Foley and many more as they prosecute and defend charges set against YOU.

Book your seat for jury service and see this critically-acclaimed show, guaranteed to be outrageously funny, every single time.

Multi award-winning comedian Ian Smith returns to the Monkey Barrel with a work in progress of a brand new show on Saturday 19th November!
Read more

The Indians Are Coming

The Indians Are Coming : Diwali Dhamaka brings some of the circuits funniest acts to Monkey Barrel Comedy on 11th December!
Read more

Comedians are flashed a never-before-seen set list of topics and must instantly create a spontaneous and original new stand-up set, right then and there.
Read more

On tour from London's Bush Hall, The Disgraceful Club is a wild Friday night of comedy hosted by the audacious queen of no shame, Grace Campbell. It's worth staying up for!
Read more

Award-winning comedian Elf Lyons invites you for an hour of revelry, raconteuring and comedy, which your great-grandad would consider indecent for a lady to listen to.
Read more

The Political Party with Matt Forde

Daniel Sloss and Kai Humphries have been friends almost as long as they've been comedians. Now they tour the world making themselves and strangers laugh!
Read more