My Favorite War is an animated documentary telling the personal story of its director, Ilze Burkovska-Jacobsen, about her growing up in the Cold-War USSR. 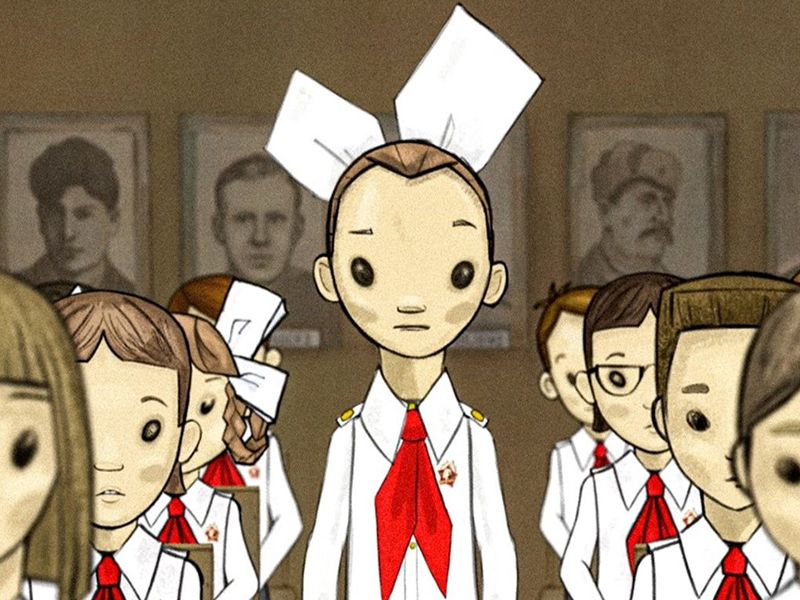 About Manipulate Festival: My Favourite War

My Favorite War is an animated documentary telling the personal story of its director, Ilze, about her growing up in the Cold-War USSR. It is an exciting coming-of-age story about finding one’s own identity, truth and loyalty.

First, we meet Ilze as a little girl playing war at her granddad’s farm, then she is faced with the horror of war threats at school. Ilze lives in a clash between the Soviet reality and propaganda denying what people actually are experiencing. Moreover, Ilze also finds out how opposite in their beliefs are people whom she loves the most.The film is about choices a girl has to make in a very young age, then getting wiser and finding courage to speak out.

Manipulate recommends a 15 certificate for this film.

The feature will be screened in Latvian/Russian with closed captions.