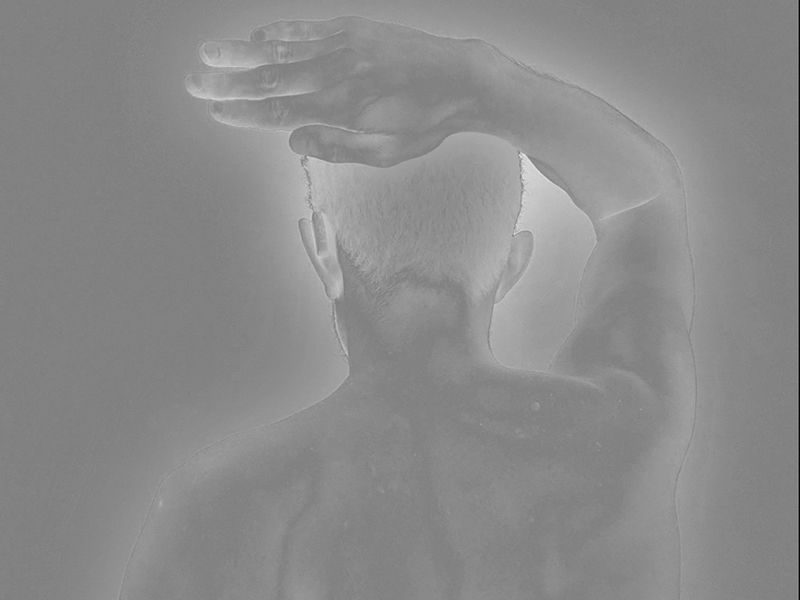 Sand is a story which tells of a very old mythical being – the Sandman. Accounts of this mysterious character are ubiquitous across the globe, yet his form continually shifts – some accounts paint him as a trickster, others a demon, some as a hero and to a few he is a God, the God of Dreams and of Stories.

The Sandman puts people to sleep by sprinkling magic sand in their eyes, invoking beautiful dreams or the darkest of nightmares. The only trace of his visit is residual grit in the eyes upon waking.

Sand is a highly visual work-in-progress performance, blending theatrical styles to bring the Sandman’s world to life though movement, object manipulation and shadow puppetry. Through this lens we will explore our dreams and face our nightmares.

Daniel Livingston is a multi-skilled theatre and film maker who has worked across the U.K. and Internationally. He has worked on many different productions, in many different roles, from director, designer, Puppeteer, Makeup Artist to performer.

He has worked professionally with notable theatre and film companies, such as Channel 4, National Theatre of Scotland, Citizens Theatre, Vanishing Point, Cirque du Soleil and the BBC.

Petre Dobre, originally from Romania and now based in Glasgow, is working as an actor and director for stage and screen. He graduated with a BA in Performance (BSL/English) in 2018 and uses visual vernacular to create powerful storytelling, combining movement, facial expressions and iconic BSL signs.

Presented in partnership with SURGE as part of their Bursary Programme.

Other Events at Summerhall or Manipulate Festival

Join Dill on an adventure through the unexpected surprises in life in this fun and bold new play for all the family at Summerhall this August!
Read more

Come and experience Scottish dance the way its meant to be every Tuesday at the Edinburgh Ceilidh Club in Summerhall!
Read more

PUSSY RIOT are coming back in the UK this October and November to perform Riot Days Live. Catch them at Summerhall on 8th November!
Read more

Following popular previous editions, The National Whisky Festival will be making its way back to Edinburgh in December.
Read more