Join comedy legend Fred Macaulay for a very special night of laughs at Burns&Beyond, bringing us all some much-needed laughs from some Scotland and the UK’s best loved comedians! 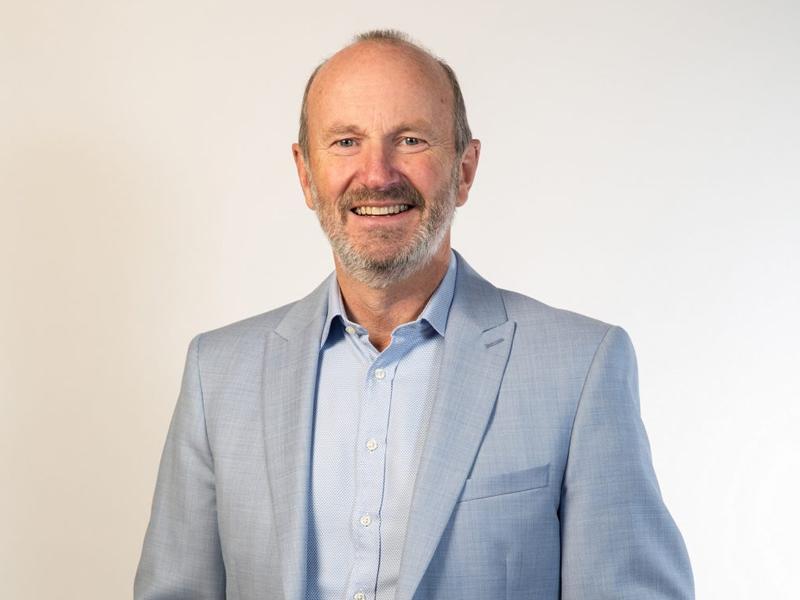 Join comedy legend Fred Macaulay for a very special night of laughs at Burns&Beyond, returning to the stage to bring us all some much-needed laughs from some Scotland and the UK’s best loved comedians featuring Larry Dean, Susie McCabe, Des Clarke & Maisie Adam.

FRED MACAULAY:
One of Scotland’s best love comedians, Fred presented the very funny and eventful MacAulay and Co. on BBC Radio Scotland for almost 18 years and with a string of tv appearances, Fred’s on air witticisms and on screen reputation are the product of years of experience on the live circuit, including a stint as the first ever-Scottish compere at the Comedy Store in London.

LARRY DEAN
The award-winning comedian and writer was crowned Scottish Comedian of the Year when he was only 23 and his star has continued to rise: from double-nomination for the Foster’s Comedy Award to being one of the standout performers on the Allstars Supershow Opening Night Gala at the Melbourne International Festival. Since then, Larry has toured internationally, starring on BBC1’s Live at the Apollo, BBC2’s Mock the Week and Comedy Central’s Roast Battle and working alongside some of the biggest names in comedy, having been invited join the line up on Laugh Out Loud with Kevin Hart at the prestigious Montreal Just For Laughs Festival, as well as supporting Eddie Izzard on tour.

SUSIE McCABE:
The fastest-selling act at Glasgow International Comedy Festival three years running heads east for her Burns&Beyond debut and what will no doubt be a barnstormer of a show. With multiple Scottish comedy awards under her belt including Best Headliner and Best Show, don’t miss this chance to catch Susie deliver her raconteur style and sharp punchlines.

DES CLARKE:
Des can be heard waking up central Scotland every day as host of the Capital Breakfast Show and fronting ‘Breaking The News’ on BBC Radio Scotland, but stand-up remains Des’ first-love, performing to sell-out audiences around the world with his unique brand of observational humour to critical acclaim and multiple awards including Chortle Best Newcomer and ITV Golden Mic Award.

MAISIE ADAM:
Maisie’s comedy career kicked off in 2017, when she entered the nationwide So You Think You’re Funny? competition (which has previously been won by many of her comedy heroes, including Peter Kay, Aisling Bea, and Tom Allen). Before she knew it, she found herself with a place in the Grand Final, held at the Gilded Balloon at the Edinburgh Fringe Festival and on 24th August she won the competition, becoming only the 4th woman to have done so in its’ 30-year history. Her anecdotal material and witty charm have quickly won praise up and down the country and she has since appeared on Mock the Week, Have I Got News for You, QI, Roast Battle, 8 Out of 10 Cats, Hypothetical and The Stand-Up Sketch Show.

Other Events at Assembly Rooms or Burns&Beyond

The Edinburgh Careers Fair will offer candidates from all backgrounds, experience and education level the opportunity to speak to an abundance of local employers, all in one place!
Read more

The original line-up of The Damned are reuniting for a one-off UK tour in 2022, catch them live at the Assembly Rooms on Wednesday 15th June!
Read more

An Evening with Rebecca Solnit

The Portobello Bookshop is absolutely delighted that Rebecca Solnit will be coming to Edinburgh for a special evening event at the Assembly Rooms on 24th June.
Read more

Something About Simon – The Paul Simon Story

In this critically acclaimed show, singer-songwriter Gary Edward Jones not only recites the music of one of his idols, but also tells the unique story of Paul Simon.
Read more

Something About George – The George Harrison Story

Something About George – The George Harrison Story enjoys its Edinburgh premiere this Summer at the Fringe Festival. The show pays tribute to the man dubbed the “quiet Beatle”.
Read more

Following a run of sell-out shows across the UK, join us for an incredible night of Queen Anthems, performed in the beautiful Assembly Rooms, Edinburgh by candlelight.
Read more

Join us on Sunday 25th September 2022 at Assembly Rooms Edinburgh for a new, exlusive and exciting wedding show!
Read more

An Evening with Lucy Worsley on Agatha Christie

Spend an evening with the Queen of History, Lucy Worsley, as she delves into the fascinating life of the Queen of Crime, Agatha Christie.
Read more

You can dance, you can jive, having the time of your life. So dust off your platforms, put on your flares and come along and enjoy an unforgettable Christmas night with Abbamania!
Read more

Aldous Harding is known for her charismatic combination of talent, tenacity, and shrewd wit, catch her live at the Assembly Rooms on 21st April 2023!
Read more

Scottish Comedy Award winner and viral sensation Gary Meikle has announced tour for 2023 with his new show 2.5! Catch him live at the Assembly Rooms on 12th May!
Read more