Catch Dr Feelgood, the most enduring act to emerge from the UK’s much touted pub-rock scene, at Teviot Row House on Thursday 9th December! 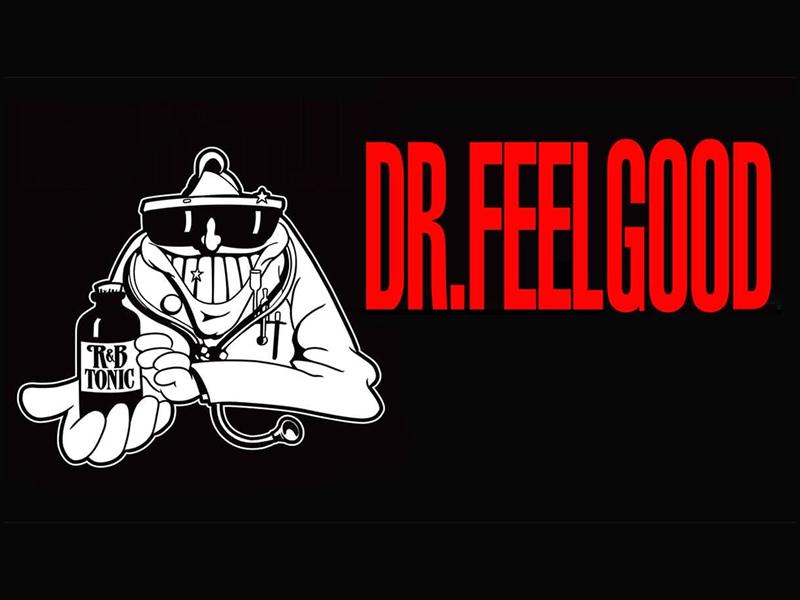 The most enduring act to emerge from the UK’s much touted pub-rock scene, Dr. Feelgood was formed in 1971 by a group of R&B enthusiasts who had originally played in local outfits such as the Southside Jug Band, the Fix, and the Pigboy Charlie Band. The original line-up included Lee Brilleaux (Lee Collinson, 10 May 1952, Durban, South Africa, d. 7 April 1994, Leigh-on-Sea, Essex, England; vocals/harmonica), Wilko Johnson (b. John Wilkinson, 12 July 1947, Canvey Island, Essex, England; guitar), John B. Sparks (bass), John Potter (piano) and Bandsman Howarth (b. Terry Howarth; drums). When the latter pair dropped out, the remaining trio recruited a permanent drummer in The Big Figure (b. John Martin).

Support comes from The Souped Up Fords

Sean Taylor is one of the most exciting and hard working names on the international roots and blues circuit and you can catch him at The Voodoo Rooms on 10th February!
Read more

School of Rock - The Musical