This series explores how the West’s traditional narratives around race and colonialism are increasingly agreed to be toxic and unacceptable. 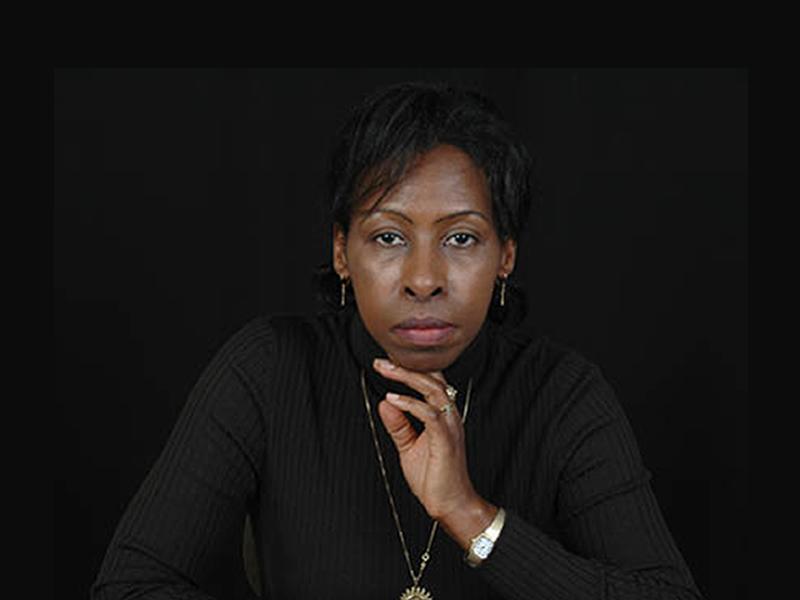 When the statue of Edward Colston was symbolically toppled from a plinth, dragged through the streets of Bristol and hauled into the River Avon last year, historian Professor Olivette Otele said, ‘It was like, finally, finally something is happening that is forcing people to reconsider’. Last year’s Black Lives Matter protests focused the world’s eyes on the ongoing, systematic racism experienced by people of colour across the globe. It seems almost inconceivable that, until then, statues and street names of prominent slavers simply resided placidly in our cities and towns uncontested. Except they had been contested. For decades, historians and activists campaigned against these monuments – which for many glorify the violence, oppression and exploitation underpinning our ‘enlightened civilisation’. What, if anything, has changed? This series explores how the West’s traditional narratives around race and colonialism are increasingly agreed to be toxic and unacceptable, and the legacies such rhetoric continues to have for people in Scotland, the UK and across the world today.

Kei Miller: Silence is Violence
Saturday 14 August 16:00 - 17:00
A few years ago, when asked what he sees when he looks at a map, Kei Miller answered ‘I see the things that aren’t there... maps are always interesting to me for what’s left out…’. These gaps and omissions were a key part of the celebrated poet and novelist’s Forward Prize-winning collection.

Tara June Winch: The Blood in Your Words
Sunday 15 August 20:15 - 21:15
Tara June Winch’s third novel The Yield begins with an invitation for the reader to take language into their mouths, to savour rolling the letters around and the sound that they produce.

Monique Roffey: Conjuring the Spirit of the Caribbean
Tuesday 17 August 13:15 - 14:15
The Mermaid of Black Conch is an adventurous novel set on a Caribbean island, deploying magic realism to tell very real truths about the region and its history of colonisation and slavery. We are thrilled to welcome its author to the Festival to talk about her book and the setting that inspired it.

Alex Renton & Lisa Williams: Scotland's Black History Matters
Wednesday 18 August 17:30 - 18:30
BSL Interpreted
It is still a misconception and a deflection tactic used in Scotland that we 'were not as bad as the English’, but as statues were toppled during the Black Lives Matter rallies last year, people were armed with new knowledge and a curiosity to reckon with the past.

Black History Walking Tour with Lisa Williams
Thursday 19 August 10:30 - 12:00
Saturday 21 August 10:30 - 12:00
Join Lisa Williams on a fascinating and eye-opening walking tour around our beautiful city of Edinburgh. Williams is the leader of the Black History Walking Tours, which she created in her role as founder of the Edinburgh Caribbean Association.

Scholastique Mukasonga: Reclaiming Rwanda’s Stories
Friday 20 August 14:15 - 15:15
The genocide of 1994 in Rwanda continues to cast a long shadow over the country – and over its European colonisers. Belgian colonists and missionaries originally favoured Rwanda’s minority Tutsi people (even devising an ‘ethnic identity card’ in 1931) but later decided to afford greater privileges to the majority Hutus. By doing so they created deep divisions in the country.

Mara Menzies: A Story of Identity
Friday 20 August 17:30 - 18:30
Perhaps because it is such a natural human impulse, storytelling has sometimes been overlooked as an art form. Yet we are content to take it for granted as a building block for films, plays and the written word. Mara Menzies is a performance storyteller whose cross-cultural upbringing gives her work a freshness and vitality that makes it perfect for audiences unfamiliar with watching storytelling on stage.

Dan Hicks: Returning the Loot
Sunday 22 August 10:00 - 11:00
How do post-colonial countries like Britain reckon with museum collections acquired by nefarious means? For example, in 1897 the British government despatched 5,000 soldiers to attack the capital of the Kingdom of Benin. They seized and sold at least 5,000 bronze objects, which are now dispersed among 160 museums. Dan Hicks, a professor of archaeology at the Pitt Rivers Museum in Oxford makes a compelling case for the restitution of the so-called Benin Bronzes in his searing book, The Brutish Museums. But is simple repatriation enough? Today, Hicks shares his ideas.

Damon Galgut: Ghosts of Apartheid
Monday 23 August 19:15 - 20:15
South African novelist Damon Galgut has already had two novels shortlisted for the Booker Prize. Could The Promise go a step further? That’s certainly what the critics are suggesting in their glowing reviews of this latest offering.

Sathnam Sanghera: How Imperialism Shapes Modern Britain
Tuesday 24 August 14:30 - 15:30
Captioned
When we studied history at school, how much of the curriculum was devoted to learning about the British Empire? In Cambridge-educated journalist Sathnam Sanghera’s case, very little.

Emma Dabiri: Beyond the Anti-Racism 'How To' Guide
Saturday 28 August 13:00 - 14:00
Captioned
Emma Dabiri’s What White People Can Do Next is a clever deconstruction of the mainstream conversation around anti-racism. This is not a ‘how to’ guide. Rather, this collection of essays urges us to root our understanding of race in the multiple and complex histories of class, capitalism, and colonialism. Join Dabiri for a vital and much-needed conversation, as she delves further into why we need to go beyond posturing to enact lasting change in society.

Gavin Esler & Samir Puri: Brexit, Britain and the Legacy of Empire
Saturday 28 August 16:00 - 17:00
BSL Interpreted
What is the future for the United Kingdom as a political entity? And how has the end of the British Empire influenced its trajectory in recent years? A former BBC journalist and a senior political strategist spend today’s event discussing some potential answers.

Join us at Edinburgh Castle for a number of gun salutes throughout the year. Each gun salute, unless otherwise stated, takes place at 12 noon.
Read more

Come and visit Humbie Dean, a two-acre ornamental and woodland garden sandwiched between two burns at 600 feet with interest throughout a long season!
Read more